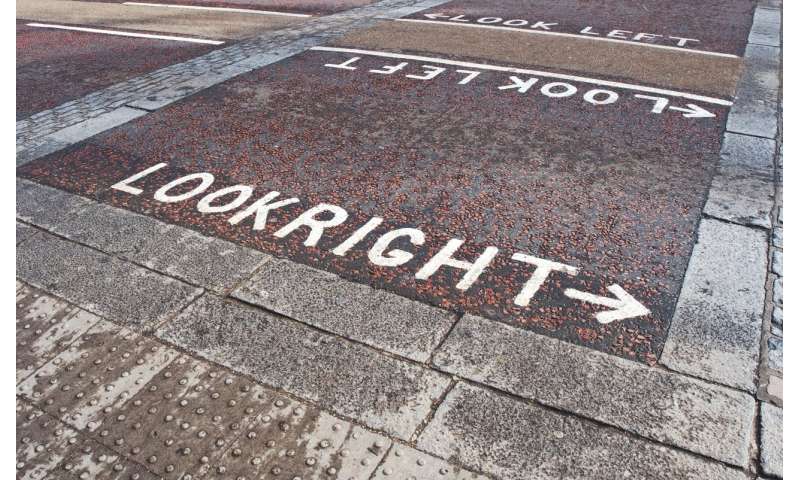 Hillary Clinton may have lost out to Donald Trump in the battle for the US Presidency because the Democrats were too willing to welcome others with differing views to theirs into their political party, a new study reveals.

Research suggests that, with their tightly-knit sense of belonging and core values based around security, Republicans viewed Trump as strongly representing what they stand for – creating party unity and success in the 2016 election.

However, Democrats’ greater inclusiveness and willingness to integrate members of other groups as part of their own meant that they identified more with non-Clinton supporters – weakening party cohesion and leading to election defeat.

Researchers from the University of Birmingham, University of Kent and Claremont McKenna College, USA published their study in Leadership.

Dr Julie Christian, from the University of Birmingham, commented: “Political group processes had a major influence on the election. The Democrats’ approach valued inclusion and welcoming divergent views, whereas the Republicans were much more tightly-knit.

The study reveals that Republicans displayed solidarity only with their own group and held more negative attitudes toward those not supporting their group’s values. This greater solidarity was a factor that may have enabled them to act more as a single entity.

Inclusiveness meant that, rather than members drawing a sense of distinctiveness from their Democrat party affiliation, they gained esteem by integrating others into their party. This emphasis on the collective approach worked against Clinton by hampering Democrat supporters’ ability to perceive her as delivering on and embodying the group’s values.

This outcome occurred because the group became too flexible with the inclusion of the opposition. In turn, the absence of endorsement for the leader and the use of this integration strategy worked to undermine the chance of a Democrat win.

“When groups must share a common environment after an election, the Democrats’ inclusive approach would probably help to pull competing parties together,” added Dr Christian and her colleagues. “However, a more inclusive approach looking for co-operation before the competition is won results in too much integration and loss of momentum for the group.”

The researchers note that the strategy of the Republican group to win the election is not necessarily suited to holding leadership after the election. Their view is that the strongest option for the Republicans, post-victory, would have been to embrace as many Democrat ‘out-group’ members as possible to grow their ‘in-group’.