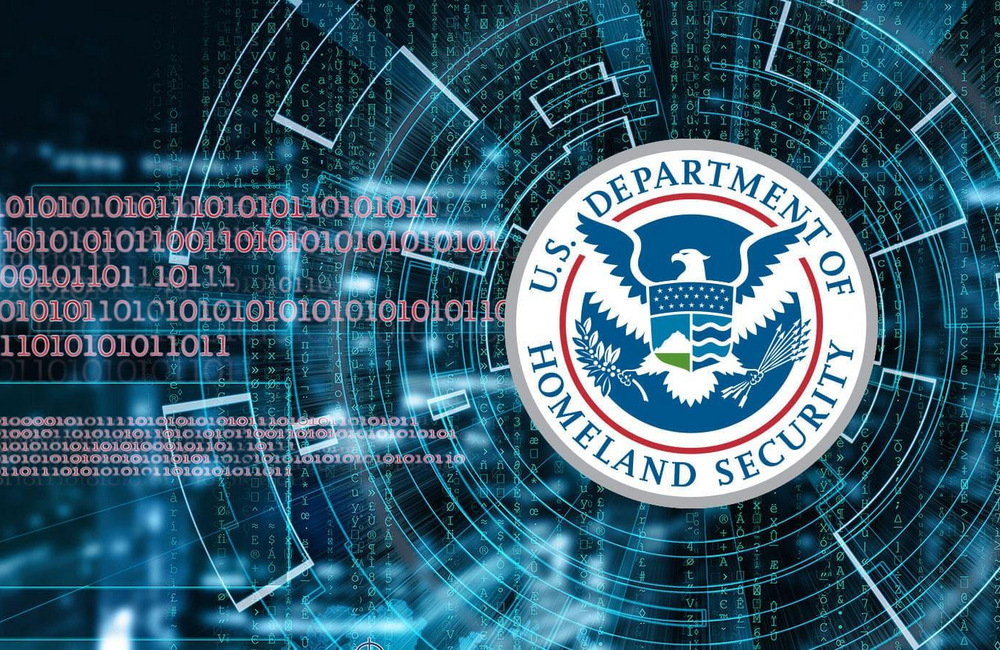 Considering different forms of innovation are rapidly shaping today’s world, few are more consequential than artificial intelligence (AI) and machine learning (ML). These have a growing impact on many aspects of daily life, powering technologies that benefit health, finance, public safety, and recreation.

These far-reaching technologies further a bridge between the cyber and material worlds like never before, bringing a new class of solutions for improving homeland security operations. AI can, for example, help responders and law enforcement prioritize large amounts of data from a variety of different places to expedite decision making.

“Eventually data becomes so large, no person can understand it or use it effectively,” said Dr. Patrick Carrick, Chief Scientist at the Department of Homeland Security (DHS) Science and Technology Directorate (S&T). “It takes automated techniques to do that.”

Carrick recently assembled a Community of Interest (COI) for anyone in DHS with an interest in the subject. DHS operational components are expected to be widely represented in the community given the relevance to the homeland security mission. In fact, the turnout for their kickoff meeting did not disappoint. The fact that hundreds of people attended, both online and in person, spoke volumes about the expected threats and opportunities associated with AI and ML.

After visiting a symposium on AI and Quantum Computing last year, Carrick was inspired to form the COI and concluded that the department needed a cohesive discussion around the topic.

He noted, “It seemed like there was increased opportunity to further leverage AI/ML for S&T and the Department given our needs to analyze vast datasets.” His goal for the AI/ML community is to understand what the department is trying to do with it, where the impacts are, and how many people are interested.

Carrick and his team initially developed a list of about 40 people in the department that they believed had interest in these topics. When they reached out, they were met with resounding affirmation. This began the conversation that led to the first in-person meeting of AI/ML interests DHS-wide.

Attendance exceeded expectations when Carrick and his team kicked off their COI this past July. Hundreds of representatives from S&T and across DHS attended.

The event began with Dr. Carrick providing an overview of the “state of the art” in AI/ML, describing its wide-ranging implications for the department, and detailing plans for the future of the community. This was followed by questions and comments from various components, experts and non-experts alike, who recognized they would each play a role in harnessing the power of AI.

The event continued with talks from other members of S&T, featuring a demonstration of an open source AI development platform followed by a discussion of the relationship between AI and the human mind.

Future of the Community

This discussion serves as a prototype for the future of the COI, with the goal of sharing valuable AI/ML information and insights from around the department. Participants are optimistic about the future of the COI and the DHS study of AI/ML. There was some discussion about eventually sub-dividing into even smaller mission-specific or interest area groups to facilitate the deeper exploration of AI/ML.

“Not all AI/ML is relevant to everyone and what they’re doing,” said Carrick, citing perspectives on AI/ML that may deserve their own conversations, such as finance or transportation safety. “There is so much going on across so many different sectors. We want to make it so those with shared interests can go off and work on things together, then share their findings with the group and across the entire department.”

Other departments, like the Department of Defense (DOD), have similar communities that Carrick hopes will someday be able to exchange knowledge with the budding DHS COI. In the end, he said it is up to members to determine how the COI is run. “We’re really the curators, they are the artists. We are here to support their needs.”

Carrick hopes to start COIs for Quantum Computing and Synthetic Biology as well, both of which, like AI/ML, are among the federal government’s highest R&D priorities.