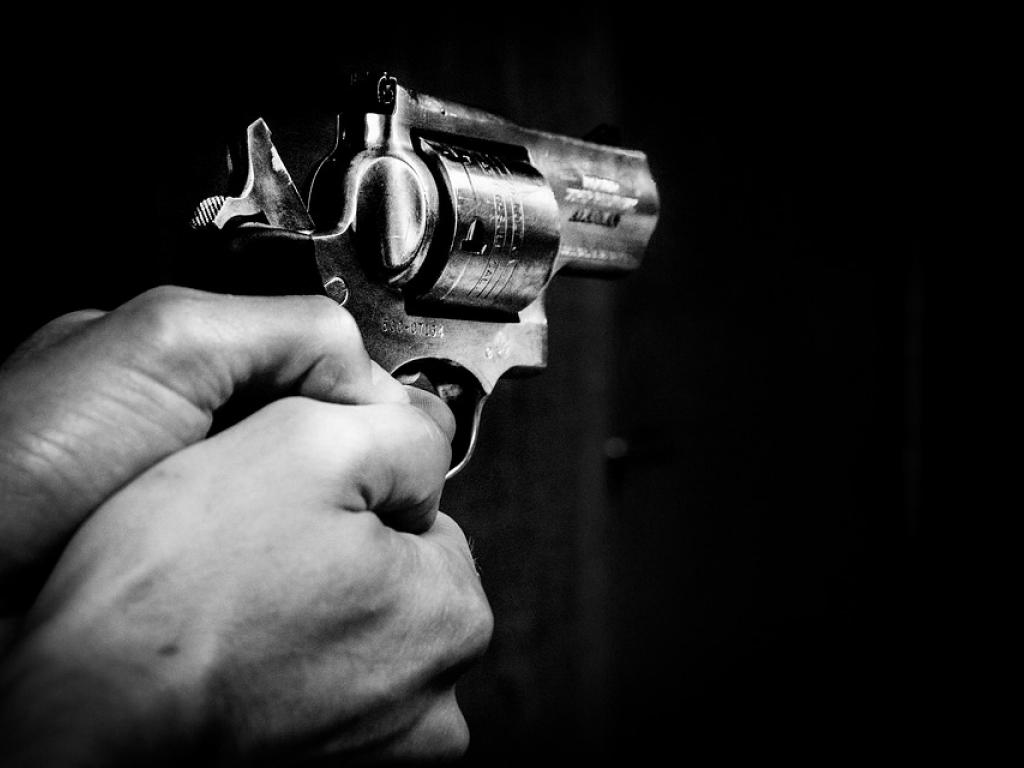 U.S. states with high levels of household gun ownership have higher rates of fatal shootings of civilians by police than states with lower gun prevalence, according to a new study led by researchers from the Harvard T.H. Chan School of Public Health and Northeastern University.

The study is published in the Journal of Urban Health.

“Police in the U.S. are at much higher risk of being killed on the job than police in other high-income countries. Virtually the only way U.S. police are killed is with guns. In states where more civilians have guns, police may have more encounters with people who are armed, or who police fear may be armed. In these situations, police, rightly or wrongly, may feel more need to protect themselves,” said lead author David Hemenway, professor of health policy at Harvard Chan School and co-director of the Harvard Injury Control Research Center (HICRC).

In the U.S., law enforcement officers kill more than 1,000 civilians each year. The rate of these killings is far higher than in other high-income nations. In recent years, studies have used data gathered by various news organizations to explore fatal police shootings of civilians in the U.S., often with a focus on marked racial disparities in these shootings. The new study is the first to look at the extent to which firearm prevalence helps explain the wide variation across states in rates of fatal police shootings of civilians.

The researchers used data from 2015-2017 from the Washington Post’s “Fatal Force Database,” which assembles information from news reports and other sources on the number of U.S. civilians shot and killed by police in the line of duty. The researchers also looked at levels of household gun ownership in each state, and adjusted for the violent crime rate, the proportion of the population that is non-white, the proportion of the population living in poverty, and urbanization.

There were 2,934 fatal police shootings nationwide from 2015-2017; 56% of those killed were armed with a gun. To illustrate the size of the differences across states, the researchers compared rates of fatal police shootings in the 10 states with the highest levels of gun ownership (“high-gun states,” including Alaska, Georgia, Idaho, Kentucky, Louisiana, Missouri, Montana, Oklahoma, South Carolina, and West Virginia) with rates in the five states with the lowest levels of gun ownership (“low-gun states,” including Connecticut, Hawaii, Massachusetts, New Jersey, and New York). Because low-gun states tend to be more populated than high-gun states, the researchers included more of the latter in the analysis so that they would be looking at roughly the same population in each of the two groups.

The study found that across all 50 states, civilians in states with high levels of household gun ownership had a much higher likelihood of being shot and killed by police, even controlling for rates of violent crime.

Co-author Deborah Azrael, director of research at HICRC, emphasized that “the paper focuses on the states where fatal police shootings occur, not whether some, any, or all of the shootings were justifiable or preventable.” Co-author Matthew Miller, professor at Northeastern University, adjunct professor of epidemiology at Harvard Chan School, and co-director of HICRC added that the findings likewise do not address whether armed or unarmed civilians who were killed posed an actual threat to law enforcement or were guilty of a crime.

Why Doesn’t the U.S. Bury Its Power Lines