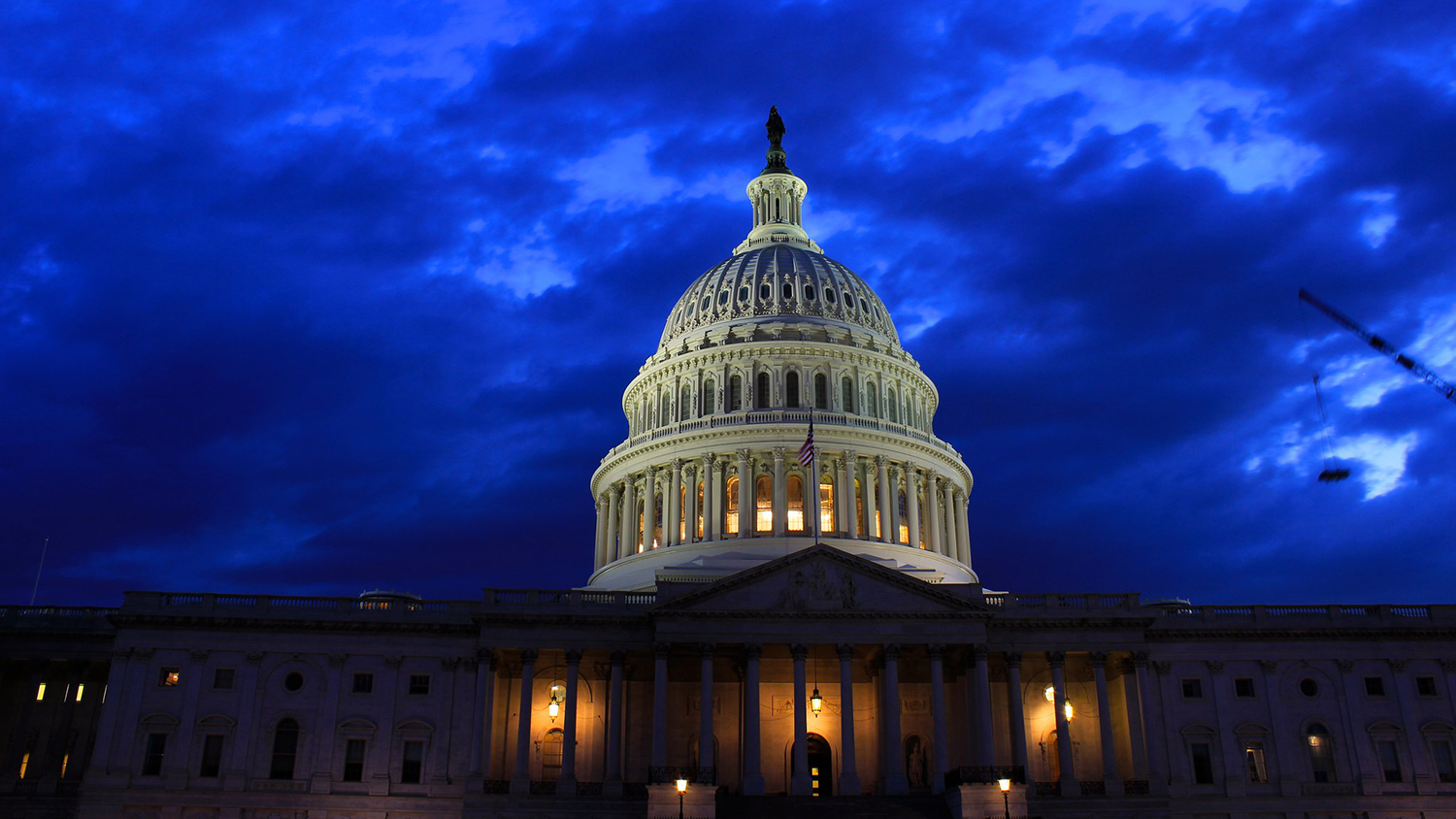 For the most part, politicians do put their money where their mouths are. A recent study of U.S senators and representatives finds that the more liberal a politician’s voting record is, the more likely the politician is to invest in socially responsible stocks.

“Socially responsible investments refer to investments in companies that reflect traditionally liberal values, such as environmental sustainability, good labor relations and diversity,” says Jesse Ellis, co-author of a paper on the research.

“We wanted to know the extent to which political ideology informed investment decision-making, and publicly elected officials serve as a good case study,” says Ellis, who is an associate professor of finance in North Carolina State University’s Poole College of Management. The research was done with collaborators at Elon University and Heriot-Watt University.

For the study, researchers looked at data on all of the members who served in the U.S. House of Representatives or the U.S. Senate between 2004 and 2012.

To determine political ideology, the researchers drew on the DW-NOMINATE database, which attributes an ideological score to politicians based on their voting records. To determine which companies each politician invested in, researchers assessed public disclosure statements of each lawmaker’s financial holdings. The researchers then looked at each company’s score in the MSCI KLD database, which assigns companies a social responsibility score based on: community relations, corporate governance, diversity, employee relations, environment, human rights and product quality.

The results were straightforward. Liberal lawmakers were more likely to invest in socially responsible companies. In addition, the more liberal a lawmaker was, the larger the percentage of the lawmaker’s investment portfolio that was made up of socially responsible stocks.

By the same token, the more conservative a lawmaker was, the less likely he or she was to invest in socially responsible companies.

“These findings held true across the political spectrum, but were particularly pronounced for those legislators at the extreme ends of the political spectrum,” Ellis says. “We also found that, among all the factors that contribute to a company’s social responsibility score, environment, employee relations and diversity were the most closely associated with investment by liberal lawmakers.

“I think the findings indicate a strong relationship between political ideology and how people invest their money,” Ellis adds. “It shows that most politicians are walking the walk, investing their money in entities that reflect their political statements.

“More broadly, I think the work suggests that the fate of socially responsible ventures is tied to larger trends of political thought. If liberalism increases, these companies will do well; if conservatism rises, the fortunes of these companies could suffer.”