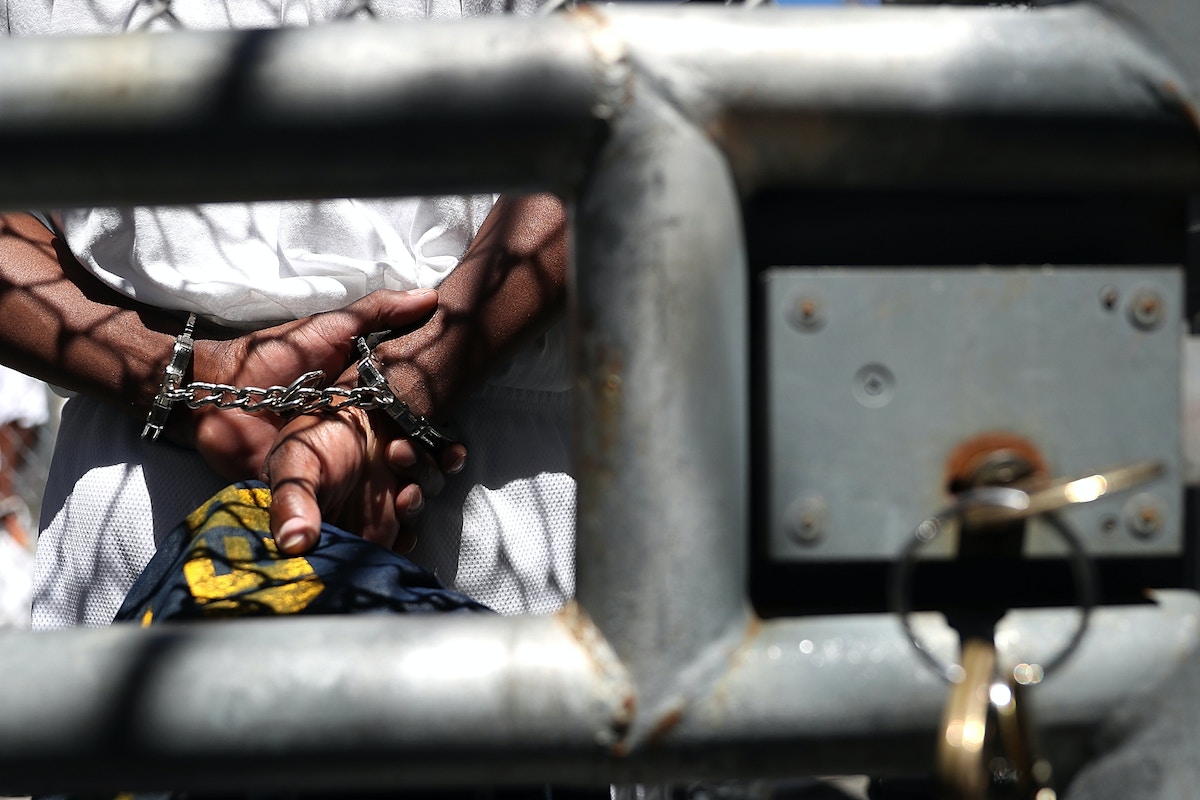 For black Americans – particularly men – growing up in better neighborhoods doesn’t diminish the likelihood of going to prison nearly as much as it does for whites or Latinos, new Cornell research shows.

“If you’re a black male in America, it doesn’t matter much if you come from a good neighborhood or a bad neighborhood,” said Steven Alvarado, assistant professor of sociology in the College of Arts and Sciences. “Your chances of being incarcerated are similar.”

Alvarado is the author of “The Complexities of Race and Place: Childhood Neighborhood Disadvantage and Adult Incarceration for Whites, Blacks, and Latinos,” published June 1 in the journal Socius.

The study’s publication at a time of widespread demonstrations against police brutality and racial injustice was coincidental, but Alvarado said its findings lend support to calls for structural reform.

“There’s a systemic and a deep inequality in American society,” he said, “in terms of the treatment of blacks in the criminal justice system that might mute some of those beneficial effects of growing up in a more advantaged neighborhood.”

Alvarado analyzed restricted data from the U.S. Bureau of Labor Statistics’ National Longitudinal Survey of Youth that followed thousands of diverse Americans growing up between 1986 and 2014. That 28-year period coincided with an acceleration of mass incarceration and residential segregation in the U.S., Alvarado said.

Linking the NLSY survey data to census tract data, he ranked neighborhoods’ relative advantage or disadvantage based on characteristics including housing values and levels of income, employment and education.

By comparing outcomes among siblings, Alvarado controlled for some “unobserved” variables not measurable in the surveys – such as genetics, parenting strategies and family events – that might influence an individual’s chances of incarceration.

But while the chances of incarceration dropped sharply for whites and Latinos from advantaged neighborhoods, black adults benefited about half as much from that upward neighborhood mobility, Alvarado found.

Alvarado called that finding sobering and surprising. Considerable research has touted the benefits of moving people into less poor neighborhoods to improve outcomes, he said, but few studies have looked at incarceration as an outcome.

“My findings complicate that a little bit and tell us that when it comes to incarceration we might want to also think about larger structural changes to criminal justice in the United States,” he said, “and not simply moving people from one neighborhood to another as a sufficient way to address this issue.”

“More than other racial and ethnic groups, the odds of experiencing incarceration for blacks may be tied to racial profiling, surveillance, stop-and-frisk policies, gang injunctions and other forms of social control that affect all black Americans, regardless of their family and neighborhood origins,” he wrote.

Recent events have made that reality more apparent to all Americans, Alvarado said, adding that his research provides some hard data that supports calls for systemic reform led by the Black Lives Matter movement.

“It’s very difficult for black Americans to find refuge from incarceration,” he said. “We’re seeing that play out now in terms of the demonstrations and the policy changes that municipalities are starting to consider.”