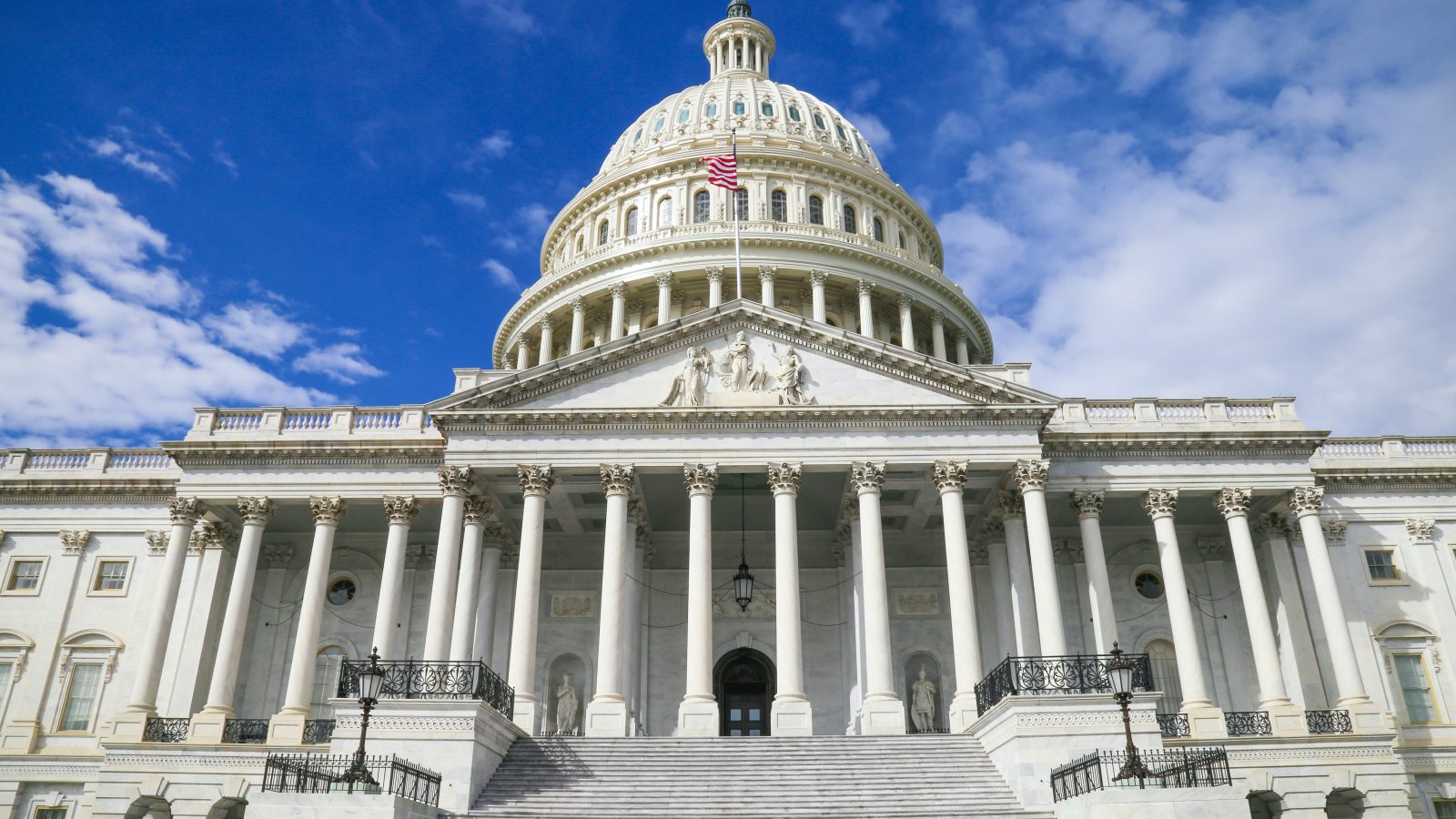 In a new study published in Politics & Policy, Deserai Crow, PhD, associate professor at the University of Colorado Denver in the School of Public Affairs, found significant differences in rhetoric between both party affiliation and gender. Narratives from both Republican and Democratic candidates in 48 U.S. House campaigns from the 2018 midterm election were analyzed in this study.

While both Republican and Democratic candidates spoke mostly about the same issues, the frequency at which they were discussed varied. Democrats were more likely to discuss women’s issues/abortion, campaign finance reform, education, environment, civil rights, infrastructure/transportation, and workers/wages. Republicans, on the other hand, were more likely to focus on immigration and spending/taxes. 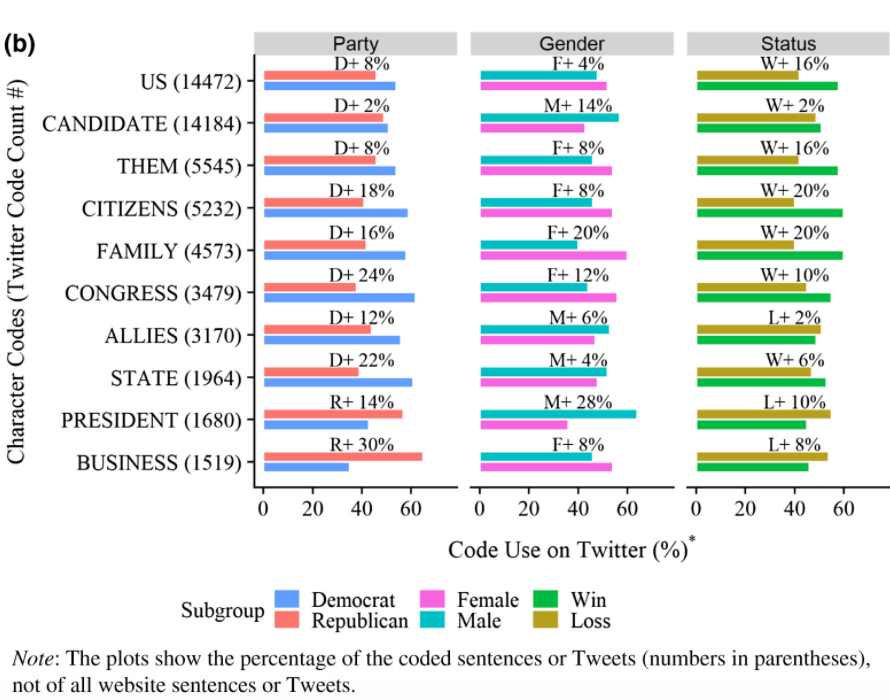 According to researchers, females also were found to regard the purpose of conversation different than males. Female candidates, for example, place higher value on the communication process rather than the outcome, while males tend to use more assertive or outcome-oriented communication tactics. Creating a social connection and enhancing relationships using affiliative language is more common in females.

“The data show that despite all of the media/social media conversation around issues like immigration, civil rights, and similar issues that capture media attention, candidates who are more likely to win talk about the kitchen table issues that affect voters’ lives like healthcare, education, the economy, and similar topics,” said Crow.

One other set of differences researchers saw that varied by gender was in the type of people, or narrative characters, that candidates used in their communications about policy issues. Some of the characters most referenced by female candidates included families, their home states (“Coloradans”), and citizens, suggesting that relational or familiar language was more frequently used by female candidates. In fact, female candidates were 20% more likely to discuss family issues on social media than males. 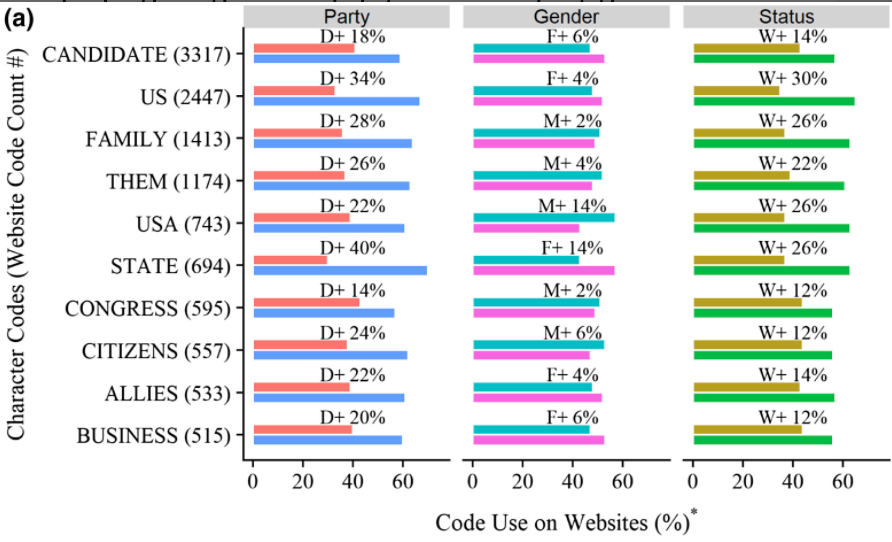 “It will be interesting to assess what candidates this election cycle focus on and who prevails, given the major upheaval during 2020 with protests against masks, Black Lives Matter protests, and similar concerns across the country,” said Crow. “It’s possible that we could see a major change this year and we will be exploring that as well.”