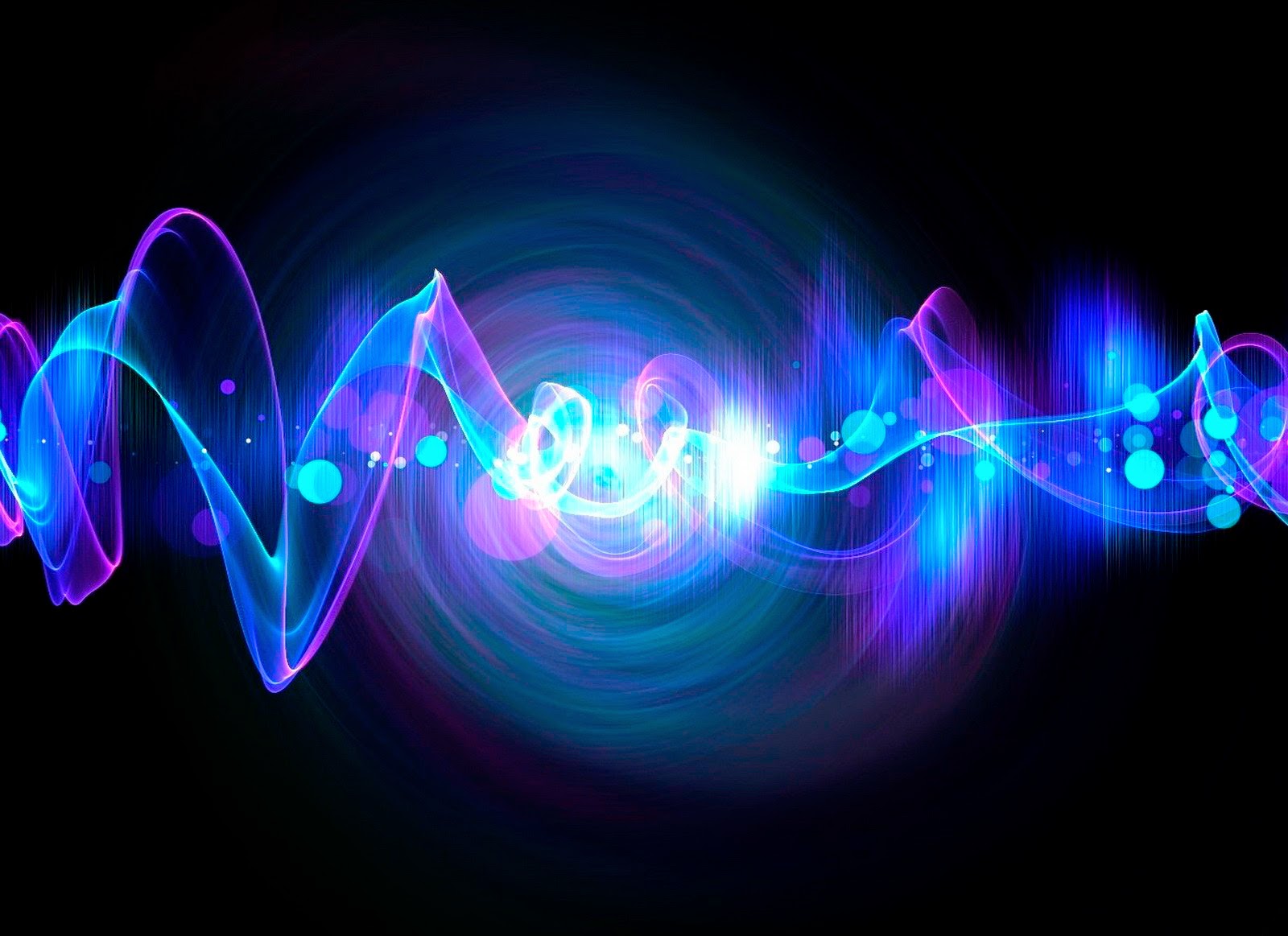 Light and sound waves are at the basis of energy and signal transport and fundamental to some of our most basic technologies — from cell phones to engines. Scientists, however, have yet to devise a method that allows them to store a wave intact for an indefinite period of time and then direct it toward a desired location on demand. Such a development would greatly facilitate the ability to manipulate waves for a variety of desired uses, including energy harvesting, quantum computing, structural-integrity monitoring, information storage, and more.

In a newly published paper in Science Advances, a group of researchers led by Andrea Alù, founding director of the Photonics Initiative at the Advanced Science Research Center (ASRC) at The Graduate Center, CUNY, and by Massimo Ruzzene, professor of Aeronautics Engineering at Georgia Tech, have experimentally shown that it is possible to efficiently capture and store a wave intact then guide it towards a specific location.

“Our experiment proves that unconventional forms of excitation open new opportunities to gain control over wave propagation and scattering,” said Alù. “By carefully tailoring the time dependence of the excitation, it is possible to trick the wave to be efficiently stored in a cavity, and then release it on demand towards the desired direction.”

To achieve their goal, the scientists had to devise a way for changing the basic interaction between waves and materials. When a light or sound wave hits an obstacle, it is either partially absorbed or reflected and scattered. The absorption process entails immediately converting of the wave into heat or other forms of energy. Materials that can’t absorb waves only reflect and scatter them. The researchers’ goal was to find a way to mimic the absorbtion process without converting the wave into other forms of energy and instead storing it in the material. This concept, introduced theoretically two years ago by the ASRC group, is known as coherent virtual absorption.

To prove their theory, the researchers reasoned that they needed to tailor the waves’ time evolution so that when they came in contact with non-abosorbing materials, they wouldn’t be reflected, scattered, or transmitted. This would prevent the wave impinging on the structure from escaping, and it would be efficiently trapped inside as if it were being absorbed. The stored wave could then be released on demand.

During their experiment, researchers propagated two mechanical waves traveling in opposite directions along a carbon steel waveguide bar that contained a cavity. The time variations of each wave were carefully controlled to ensure that the cavity would retain all of the impinging energy. Then, by stopping the excitation or detuning one of the waves, they were able to control the release of the stored energy and send it towards a desired direction on demand.