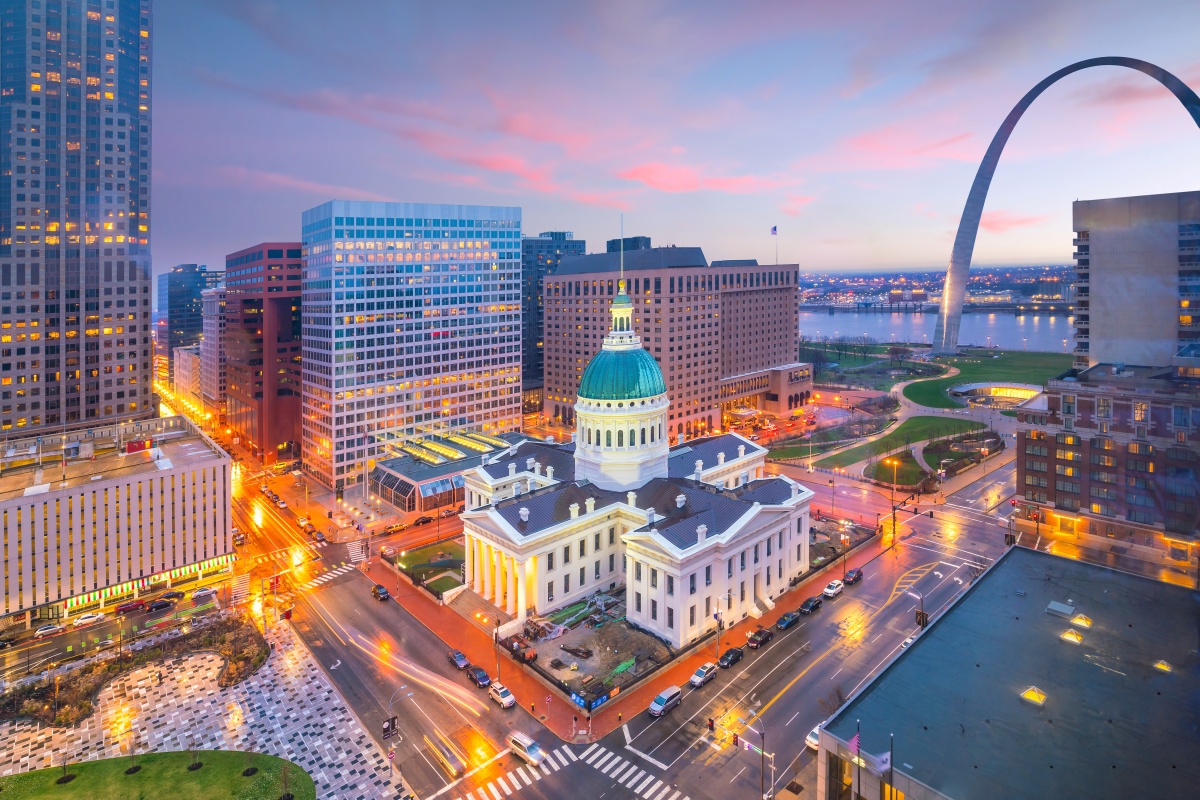 The Department of Homeland Security (DHS) Science and Technology Directorate (S&T) conducted its final integration of smart city technologies this week in St. Louis, Missouri in collaboration with the city, the Open Geospatial Consortium (OGC), and the T-REX Innovation Center (T-REX).

After an initial pilot kickoff in August 2019, DHS S&T and its partners continued to work with the city to use Smart City Interoperability Reference Architecture (SCIRA) as an interoperable framework, integrating commercial proprietary Internet of Things (IoT) sensors for public safety applications and assessing open standards. This final rollout event, which included a series of tabletop exercises and operational scenarios, demonstrated how these technologies could be leveraged by first responders, emergency managers, and other city officials in real-life events, such as floods, fires, or earthquakes.

As technology evolves, more cities are looking into interoperable technologies to support their day-to-day operations. The intended outcomes of this smart city effort were to enhance overall public safety, streamline efficient, effective operations across all city departments, and validate the SCIRA architecture for adoption by future smart city efforts.

“With this experiment, and by bringing in a variety of city, federal and other stakeholders, we are aiming to get cities to prioritize their procurement and have a clear vision of their immediate operational needs and desired benefits in a realistic manner,” Norman Speicher, S&T program manager said.

“The City of St. Louis is proud to partner with DHS S&T, OGC, and T-REX on this very important smart city effort,” Mayor Lyda Krewson said. “Smart city technologies deliver 21st-century services to its residents, provide for their public safety, and enhance the efficiency and effectiveness of all city services.”

“T-REX is founded on the belief that an inclusive and collaborative environment for technology innovation can transform our city for the better. This doesn’t end at economic development and job creation. The partnerships and ideas being tested here have the potential to save lives,” said T-REX President Dr. Patricia Hagen.

“The OGC team of participating global vendors is excited to engage in this exercise by contributing their state-of-the-art interoperable products and documenting the interoperability testing in reusable deployment guides. This collaborative exercise is the most effective way to validate the standards-based architecture and ensure other cities have a tested framework to acquire and deploy their own smart city technologies in a cost effective and future-proof way.” Nadine Alameh, the CEO of OGC said.

The products and guidelines from SCIRA project will be posted on the DHS S&T website as they become available.