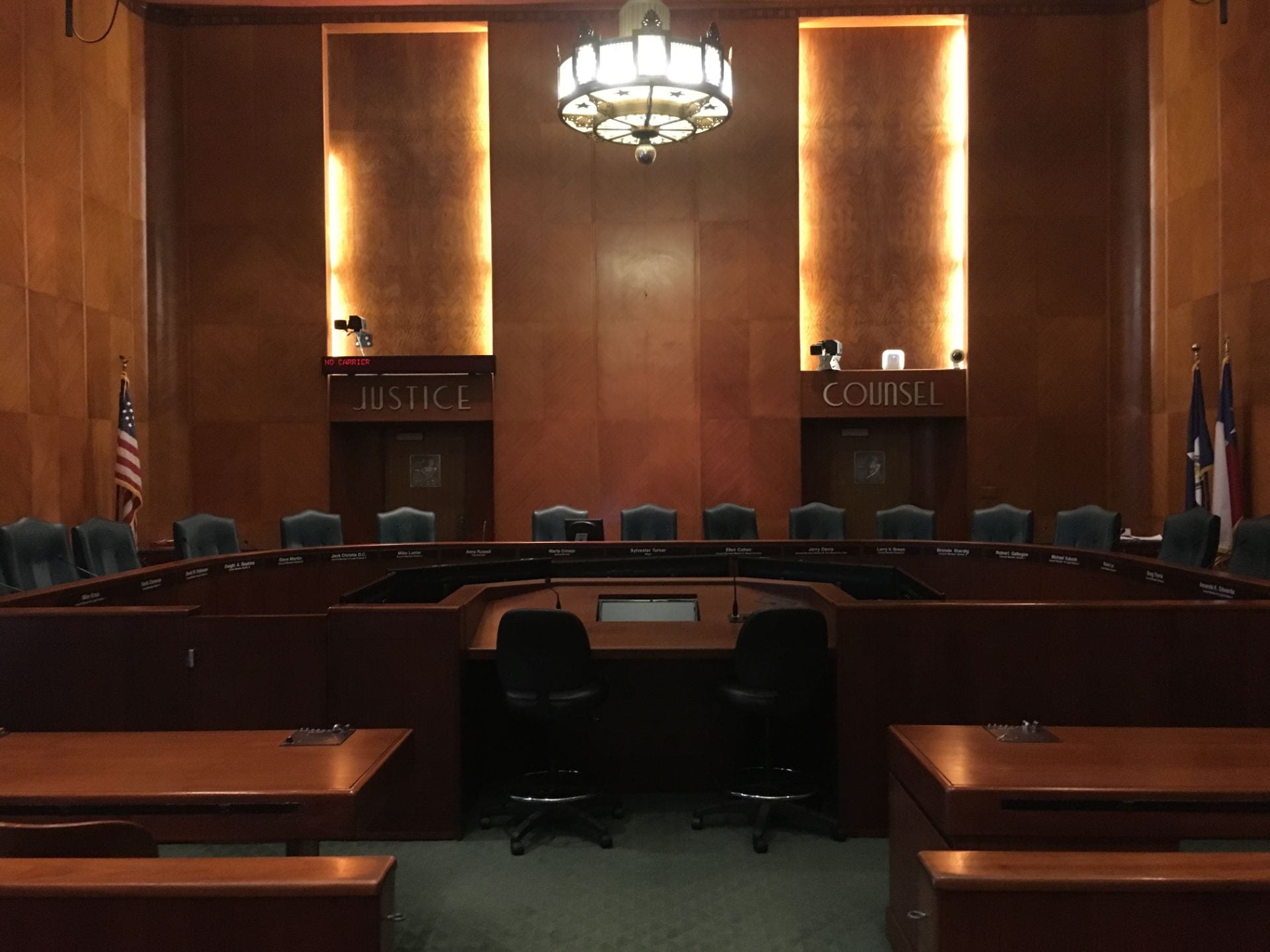 When city councils are elected by district rather than at large, spending on noninfrastructure projects increases, and the impact is not necessarily good, according to new research from a Rice University economist.

“The Impact of Court-Ordered District Elections on City Finances” will appear in a recent edition of the Journal of Law and Economics and is authored by Richard Boylan, a professor of economics at Rice.

“Beginning in 1975, the courts sought to increase minority representation in city councils by forcing elections by district in jurisdictions with a history of voter discrimination,” he said. “I was interested in determining the economic impact of this activity.”

In the study, Boylan examined 1,809 cities that elected their entire councils at large before 1975 and changes in spending between 1977 and 2002. He found that district elections raised noninfrastructure spending — money allocated to projects other than construction or road work — by 9.1% during this time period.

“The increase in noninfrastructure spending could be positive if it is due to city services for the disenfranchised catching up with city services for the rest of the population,” he said. “However, the increase can be negative if it is due to the ‘common pool’ problem, the idea that council members fully value the benefits of public spending in their district but assume only a fraction of their costs, thus leading to excess city spending.”

The evidence shows that district elections lead to excess noninfrastructure spending, Boylan said, suggesting the goals of equal representation and effective governance may be at odds.