In The Resistance Dilemma: Place-Based Movements and the Climate Crisis, author George Hoberg explores how organized resistance to new fossil fuel infrastructure became a political force, and how this might affect the transition to renewable energy.

Hoberg argues the strategic decision by the climate movement to move away from lobbying for better policy to blocking new fossil fuel infrastructure has been effective at delaying and preventing new projects, including the oil sands pipelines. 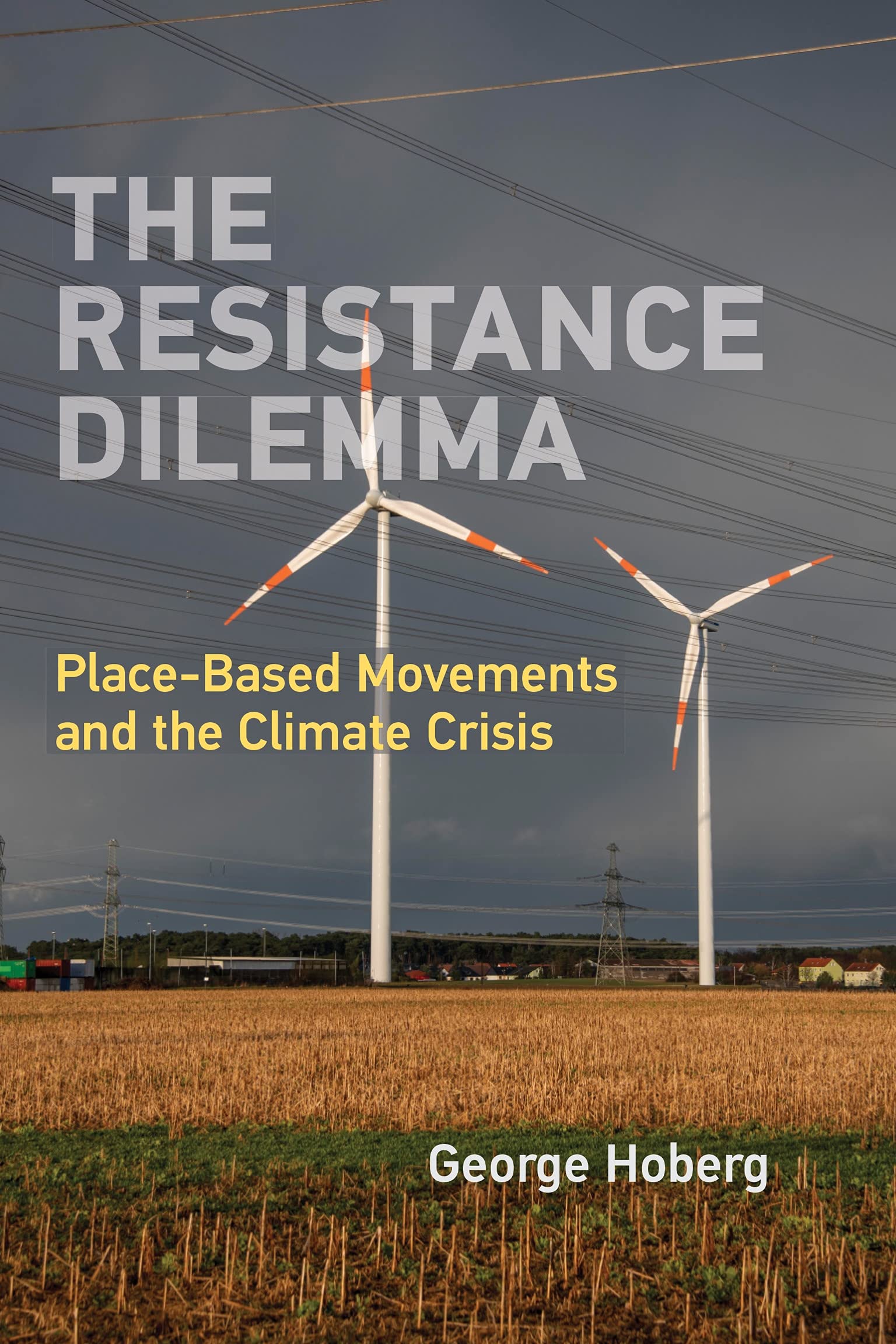 Hoberg illustrates his argument with four case studies on anti-pipeline campaigns: Keystone XL, the most well-known of these movements and the first one to use infrastructure resistance as a core strategy; the Northern Gateway pipeline; the Trans Mountain Expansion Project; and the Energy East pipeline.

While the strategic shift by the climate movement to focus on blocking new fossil fuel infrastructure may facilitate the clean energy transition, it also inadvertently risks creating a “resistance dilemma” by legitimizing place-based resistance that can then be mobilized to thwart needed clean energy infrastructure. The book examines a number of conflicts over renewable energy infrastructure in Canada and the United States, from offshore wind farms to high voltage transmission lines, hydroelectric dams and concentrated solar power plants.

Hoberg highlights there is an urgent need to build massive amounts of clean and renewable energy infrastructure. However, our institutions have historically been ineffective at resolving the tensions between local desires to minimize impacts and the broader public interest in establishing necessary infrastructure. He argues, that we have a process crisis, and it needs to be addressed in order to effectively address the global climate crisis. Hoberg includes some suggestions to address the process crisis and reduce the impact of place-based resistance to renewable energy in the book.