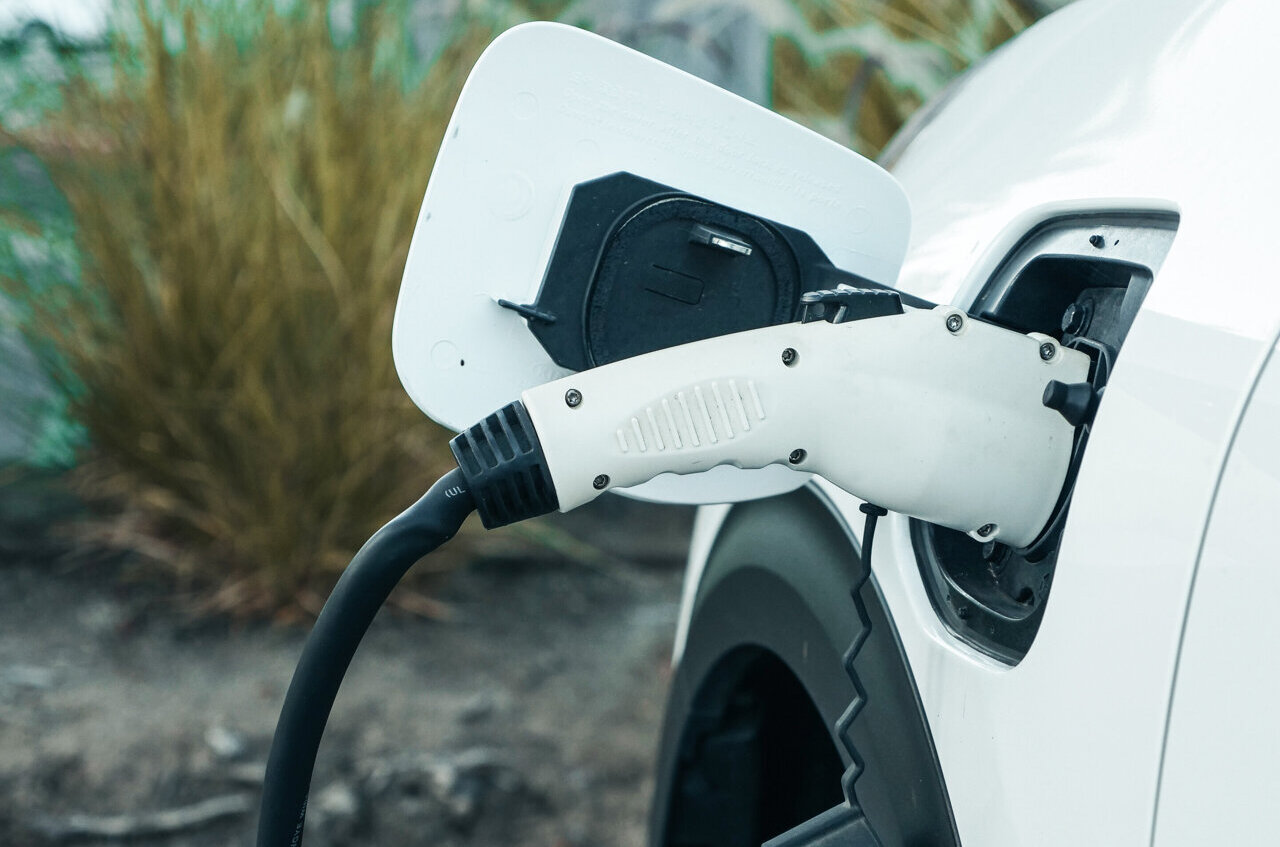 One day, the demand for electricity to charge electric vehicles may overwhelm the power grid, unless the electricity sector is prepared for the challenge.

With a growing fleet of EVs on the road, grid planners depend on accurate estimates of charging patterns to calculate electricity demand. A team of researchers at Stanford University assembled a scalable probabilistic model for charging demand that can be applied to a flexible array of populations and account for a wide range of factors. Within California, the model found that by 2030 – in a scenario where most EV owners opt to charge their vehicles when they get home every evening – peak charging demand would be more than twice as high as if drivers charged throughout the day at home, work and public stations. By 2030, EV charging will comprise a significant proportion of electricity demand in advanced economies, so keeping peak demand as low as possible would curb the need for new generators and transmission lines.

“We wanted to create a model framework for long-term planning that captures real drivers’ charging patterns and accounts for uncertainty,” said Ram Rajagopal, senior author of the study, which was published in the March 1 edition of Applied Energy, Rajagopal is an associate  professor in Stanford’s Department of Civil & Environmental Engineering.

Today’s 7 million EVs globally are expected to swell to 400 million by 2040. In order to support that almost 60 fold increase, the world must make substantial updates to EV-supporting infrastructure, including the generating capacity, transmission and distribution, smart grid technologies and an estimated 300 million readily-accessible charging stations.

The switch from gasoline powered vehicles to electric ones is key to decarbonizing human activity. Drivers’ opportunities to charge EVs must be convenient and plentiful for that switch to happen. Future policy decisions can facilitate easy, reliable and affordable charging.

“We foresee this being used by people in the utilities industry, as well as in government, who want a data-driven approach to studying future scenarios,” said Siobhan Powell, co-lead researcher of the study and a PhD candidate in Stanford’s Department of Mechanical Engineering.

The researchers’ model aims to give grid planners and policymakers just that information: where, when, how, how much and how often drivers will charge. On a regular laptop computer, the model could simulate charging data for 100 million EVs in around 10 minutes, the researchers said.

Today, the majority of California’s EV charging occurs at single-family homes. However, the researchers predict that people with less access to in-home charging – like apartment renters and condominium owners – will transition to EVs and the fraction of in-home charging will sink. At the same time, workplaces could install more charging stations and electric utilities could incentivize charging at varying times of the day. The model can account for several factor changes.

“In the model, we capture driver behavior, which includes when they charge, the timing of their charge, and how much energy they use. We also capture location, like home or the workplace,” said Gustavo Cezar, the other co-lead researcher. Cezar is a PhD candidate in civil and environmental engineering, and a staff engineer at Stanford’s SLAC National Accelerator Laboratory.

Some of today’s drivers also use automatic timers to dictate when their cars charge. The timers track electricity prices, and charge vehicles when it is cheapest to do so. However, if a large number of timers were utilized, they could cause a surge in electricity demand on the grid. At 11 pm, California’s EV charging demand could peak on the order of 8.725 GW in 2030. The typical daily peak demand for all electricity in California currently is on the order of 25 GW, so charging EVs would comprise a large proportion of all electricity demand.

This could create a number of issues, especially if the grid is not equipped to handle this level of demand. By comparison, scenarios without timer control and where charging was spread throughout the day led to a smaller peak demand of under 4 GW.

“Grid operators have to worry about reliability and cost. Without planning, in the worst case they could end up with an outage, or even if they can serve all the demand, end up with high costs for the electricity,” said Powell.

Policy decisions made with this in mind could incentivize charging at a more distributed pace, which could curb electricity infrastructure investments while maintaining the reliability of the grid. The framework created by the researchers can also be augmented to include other factors like day of the week, season, holiday or region.

But, said Cezar, simply switching to EVs from fuel-burning  cars, motorcycles and small trucks may not be enough on its own to decarbonize light-duty vehicles. He said that, among all the talk about switching to EVs, the pollution from the production of electricity that charges them gets too little attention.

“Here in California, we primarily use solar during the day, so we’re going to need to procure fossil fuel generation to supply the charging load overnight, in particular if the focus is on residential charging,” he said “The next step is figuring out how to sustainably increase the number of EVs.”

Cezar said the team is working to disaggregate their model and apply it to narrower locations, like neighborhoods and campuses, to help planners avoid overwhelming local electricity distribution systems.