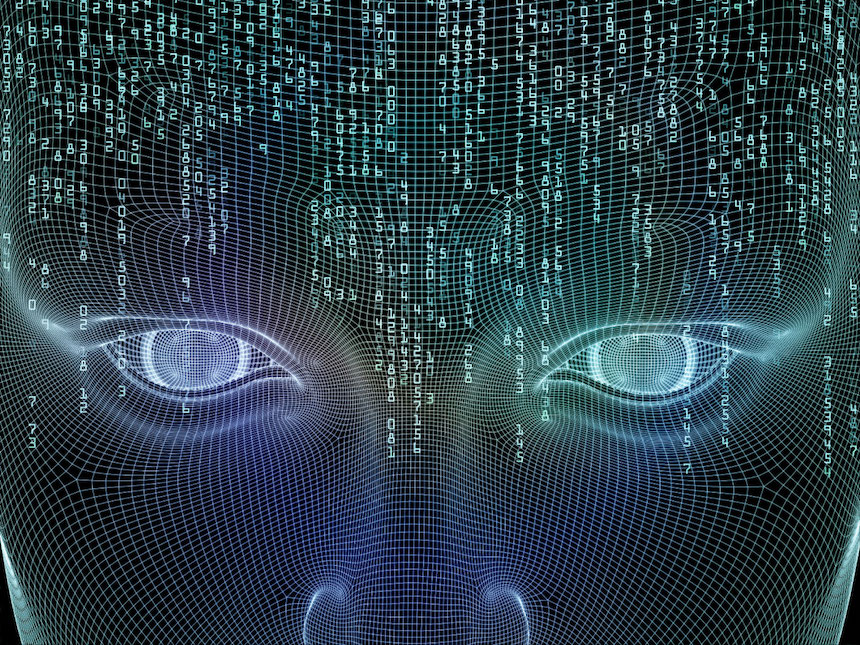 Researchers have developed an AI algorithm to accurately predict the gender of pre-paid mobile phone users, which could be useful in crises.

Phone tracking technology is already used to locate those in need of aid in humanitarian crises; but the latest development could help further, for example by identifying vulnerable groups such as women with potentially young children.

Mobile phones are one of the fastest growing technologies in the developing world with global penetration rates reaching 90 percent. However, the fact that most phones in developing countries are pre-paid means that the data lacks key information about the person carrying the phone, including gender and other demographic data, which could be useful in a crisis.

Imperial College says that now, a team of researchers from the Data Science Institute and Department of Computing at Imperial College London have developed a machine learning algorithm, which is a form of AI.  The team used it to analyze mobile phone data from 10,000 users in a developing and developed country. They found it could reliably predict people’s gender from the way they use their phone.

The researchers showed that their algorithm could predict the gender of half a million users as well as the proportion of female users in a group with high precision. The team say this technology could be used to enhance aid efforts during humanitarian crises.

2015 Nepal earthquake
The 2015 Nepal earthquake, which devastated large swathes of the country, was one of the first major crises where mobile phone data was used to help refugees. The non-profit organization, Flowminder, working with the Nepalese Government, UN–OCHA, and the country’s main mobile phone provider used mobile data, collected by a network of receiving towers based across the country, to track displaced populations. These people were often in remote, mountainous areas. The analysis enabled them to deliver aid rapidly and it also helped them to understand when the crisis was subsiding because they could track refugees leaving camps to return to their homes.

The team behind the study, which is published in the journal EPJData Science, say their work builds on the success of the approach used in Nepal. This is because their technology not only tracks users but also provides insights into the people using these phones, which is invaluable in a crisis.

Furthermore, they were also able to determine the approximate age and socio-economic status of users from the data they were analyzing.

Helping the vulnerable
When trying to determine the extent of a crisis, gender, age and other behavioral traits are key indicators of the vulnerability of refugees. The team say using their method could help make relief efforts more targeted.

For instance, the machine learning algorithm may be able to analyze pre-paid phone data to locate groups of  women or older people. These groups can be vulnerable in a crisis as women may have babies or children and older people may be susceptible to disease. The algorithm could help aid agencies and governments determine where aid could be more quickly dispatched to these locations, which may have a positive impact on mortality rates associated with crises.

Dr. Yves-Alexandre de Montjoye, the lead author on the study from Imperial’s Data Science Institute and Department of Computing, said: “It is crucial to investigate how AI might help us mitigate some of the devastating effects of the world’s worst crises. Imagine if we could have used this technology in the aftermath of the Nepal crisis. We could have located refugee populations in search of help and determined who might’ve been the most vulnerable and needed assistance first.”

In the study, the team showed that their machine learning algorithms could predict the user’s gender with an accuracy ranging from 74.3 to 88.4 percent in a developed country and 74.5 to 79.7 percent in a developing country, roughly ten per cent higher than previous studies. The researchers also showed how their method can be used to estimate gender balance with an average error of less than 1.5 percent.