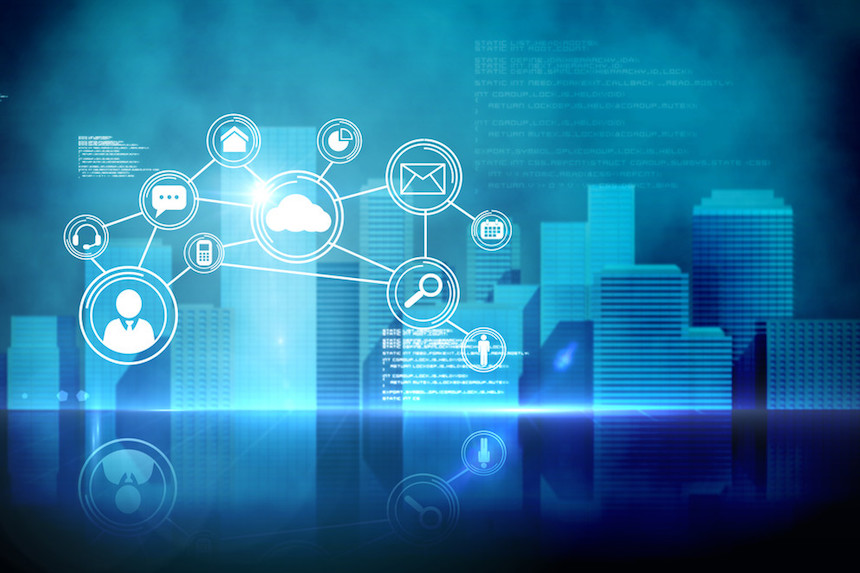 During emergency situations like severe weather or terrorist attacks, local officials and first responders have an urgent need for accessible, reliable and real-time data. Rob Grace, a doctoral student in Penn State’s College of Information Sciences and Technology (IST), and his colleagues at the Center for Crisis, Community, and Civic (3C) Informatics are working to address this need by introducing a new method for identifying local social media users and collecting the information they post during emergencies.

Researchers in the 3C Informatics lab, led by Andrea Tapia, associate professor of IST, and Jess Kropczynski, lecturer of IST, are exploring how social media can be leveraged in these emergency situations. In addition to Grace, the research team includes ISTdoctoral students Scott Pezanowski, Shane Halse and Prasanna Umar.

PSU says that the group hopes to make it easier for emergency management and response personnel to monitor and disseminate content across social media. This approach can help to support situational awareness among officials as well as more effectively share important information with local citizens, such as evacuation routes and status updates regarding critical infrastructure like water and power.

Grace recently presented his research findings at the Information Systems for Crisis Response and Management (ISCRAM) conference in Albi, France.

“The big-picture object would be to design a tool that would allow an official to monitor publicly available information on social media in order to inform their decision making,” said Grace. “To coordinate crisis response, you have to have a presence in a digital space.”

Officials now informally use social media to access information about their communities, yet they often lack technological capacities to access the information they are seeking. Grace believes they can more effectively monitor social media before and during emergencies; however, the first difficulty involves obtaining the right information.

“If we want to design a tool for monitoring, how can we best collect data in order to have the best picture of what is occurring in a community?” posed Grace.

The team defined three main approaches to using social media, specifically Twitter, as a monitoring tool: geographical information—called “geotags”—that marks the location from where content originated; keyword and content searches; and a method they introduced as “social triangulation.”

While attached geotags can be included in tweets to help officials identify a user’s location, less than 3 percent of all tweets use them, leaving locations for the remaining 97 percent unidentifiable.

The second approach using keywords and content searches is slightly more effective, but still poses problems. “It’s difficult to search for keywords. Often, they’re the most visible to people outside that area,” he said. In most research a combination of geotags and keywords is utilized in order to identify local information.

A third and rarely explored approach, that the team refers to as “social triangulation,” identifies local social media users and the information they post according to the characteristics of their social networks. This is the answer Grace believes will allow officials to pinpoint people in a local area. It’s based off the notion that while users may not include explicit geographical information through geotags, their social networks can hold many clues to their whereabouts.

“It’s a very simple observation that we can look at someone’s social network and infer their location based on the characteristics of that network,” said Grace. “People in a local area tend to follow local organizations. This suggests a method of some utility.”

To test the effectiveness of their new approach, the team created a catalogue of organizations in the State College area that maintained a Twitter account and broke them down into various groups. They then extracted and analyzed data on the followers of those organizations to determine if they were truly located in State College.

The groups consisted of users who followed one, two, and multiple organizations within the area, like the local animal shelter or library, in addition to looking at their self-identified profile location.

“We identified 54,165 Twitter accounts associated with State College,” he shared. “We suggest that this method greatly expands the ability for someone to identify local people and monitor information posted by those people.”

Grace explained that academic research into this topic is crucial, as it can help communities prepare for and respond to unexpected disasters. “There’s been a general shift in emergency management to emphasize, like in healthcare, [that] instead of treating the disease, [we focus on] preventative care. That’s the same with emergency management, a shift to resilience and preparedness,” he said.

The theory is that by developing a preexisting dissemination plan, groups can send out their messages via Twitter to reach a wider audience. “You could tailor the type of message to the type of people you want to reach,” Grace explained. For instance, officials could identify and partner with local veterinarians’ social media channels to reach out to their followers and recommend shelters that are available to house pets during a hurricane.

With the public’s increased reliance on smartphones, Grace acknowledges that the first option for many to find and receive information is in their pockets. If social media is people’s go-to news source, he explained, then emergency officials must participate. This type of collaboration also allows citizens to play an active role in their community preparedness.

When this research is implemented, Grace says, “In the wake of something happening, [social triangulation] gives you a better understanding of not just the people in the community, but also how you can reach them.”