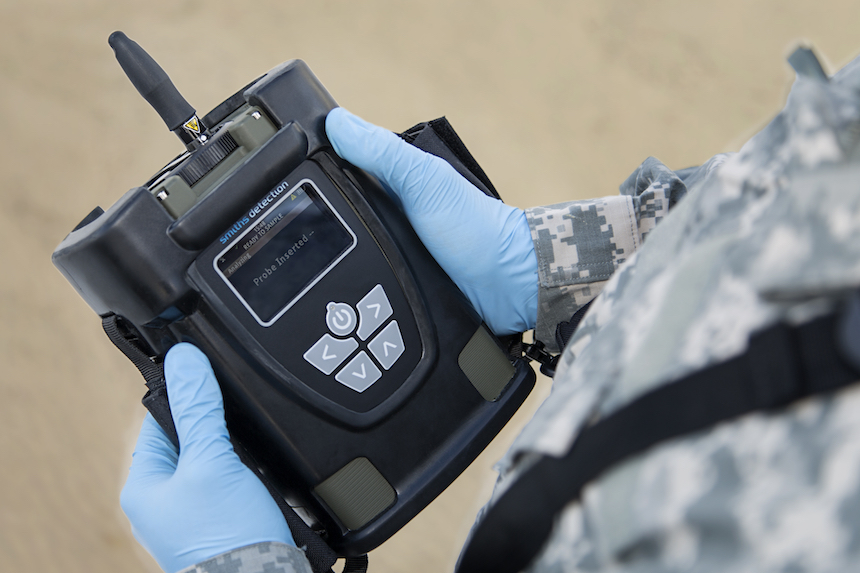 Explosives trace detection experts from industry, academia, and government laboratories will gather in Washington, D.C., on October 24 and 25, 2017, for an Industry Day to discuss advances in trace detection technologies.

In addition to current work, the Industry Day will encourage discussions about how to advance new, novel sampling techniques, including the possible applications of optical trace explosives detection techniques, to enhance sampling and provide an expanded capability to detect explosive threats, as well as the expanded use of trace detection equipment in multiple Homeland Security environments such as aviation security, borders and maritime environments.

“This is a great opportunity for the trace research and development community to share what they have been working on that supports the advancement of the trace detection science.” said Dr. Laura Parker, program manager in HSARPA’s Explosives Division. “We want to encourage discussion of the future directions for the explosives trace detection community to solve the complex problems of explosives detection in the DHS enterprise.”

This Industry Day is seeking information on the most recent advancements in explosive trace detection, including the following topics:

To register and for event details, go to http://www.cvent.com/d/7tq8vf