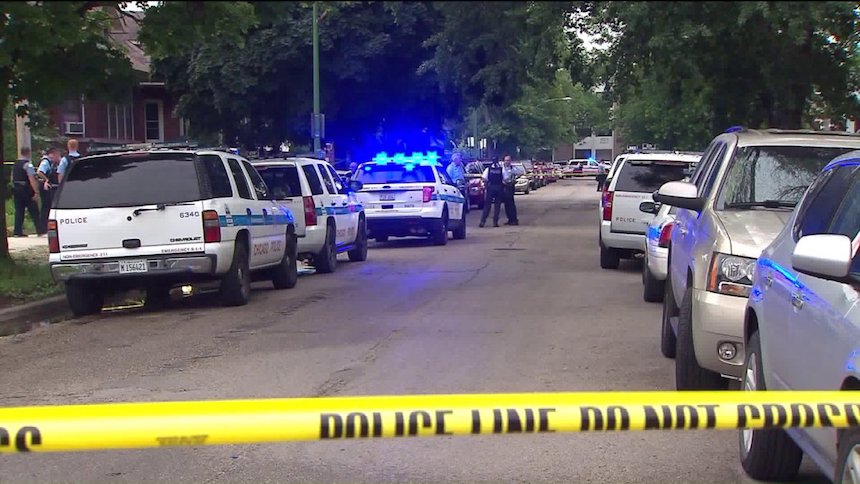 Operating as the Chicago Sports Alliance, the group, in its first year, will donate $1 million in one-time grants to support three programs in the city: Choose 2 Change (C2C), a mentoring and trauma therapy program helping to reduce violent behavior among youths in the city’s Englewood neighborhood; training for analysts with the University of Chicago Crime Lab assigned to support the Chicago Police Department’s Strategic Decision Support Centers (SDSCs) to develop crime-reducing strategies using technology, data analysis, and human intelligence; and the University of Chicago’s Crime Lab effort to measure the impact of the alliance’s investments in reducing violence in the city. The alliance will also support the programs by tapping into the teams’ network of fans to promote program initiatives and messaging. Funding for programs will be renewed annually, with opportunities available for new organizations.

“We know we want to do more in the future,” Michael Reinsdorf, Chicago Bulls’ President and Chief Operating Officer, told the Tribune. “This is not a one-year program. That is our hope. … We are going to continue the alliance, which would receive additional funding.”

In 2016, there were 768 homicides in Chicago, a sixty percent increase from 468 homicides recorded the year before. Chicago operates SDSCs in six of the city’s twenty-two police districts, where fifty-five percent of shootings occured in 2016, although those districts only account for twenty percent of the city population. Constant headlines of gun and gang violence caught the attention of White Sox and Bulls Chairman, Jerry Reinsdorf, and he invited his son Michael Reinsdorf of the Bulls, George McCaskey, Bears Chairman, Rocky Wirtz, Blackhawks Chairman, and Tom Ricketts, Cubs Chairman and owner—  to a meeting in the “war room” at the Bulls training facility where they all agreed to join efforts to address violence in Chicago.

“We are all doing things already with our own teams but it was his [Jerry Reinsdorf] vision to bring everyone together to collectively have a greater impact. The monetary factor is important of course but we are also hoping because so many of our great fans and so many young people look up to our players that we can have an impact that way. If we can get through to them in some way, we can send a positive message about making our city better,” said McCaskey.

“We are all deeply saddened every day we read a new headline about shootings and violence in Chicago,” Reinsdorf said in a statement. “Chicago is our home. This is the greatest city in the world. Collectively, we need to work together to preserve it, and now is the time for us to double our efforts. While we understand that as sports teams we don’t have all of the answers to solving such complicated issues, we do appreciate the incredible position of leadership that we are fortunate to hold. We have a responsibility to give back to our city and to all of our fans who have given us their hearts and cheers. These teams have brought championships to Chicago, but the great people of this city deserve a champion – or an alliance of champions – to stand together against this unacceptable level of community violence.”