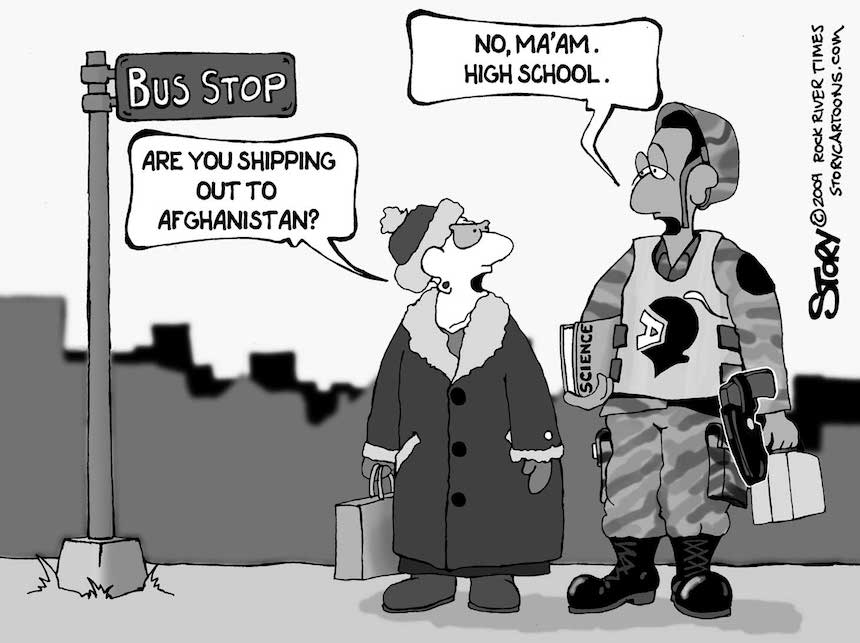 A pilot study indicates that artificial intelligence may be useful in predicting which students are at higher risk of perpetrating school violence.

The researchers found that machine learning – the science of getting computers to learn over time without human intervention – is as accurate as a team of child and adolescent psychiatrists, including a forensic psychiatrist, in determining risk for school violence.

“Previous violent behavior, impulsivity, school problems and negative attitudes were correlated with risk to others,” says Drew Barzman, MD, a child forensic psychiatrist at Cincinnati Children’s Hospital Medical Center and lead author of the study. “Our risk assessments were focused on predicting any type of physical aggression at school. We did not gather outcome data to assess whether machine learning could actually help prevent school violence. That is our next goal.”

The study is published online in the journal Psychiatric Quarterly.

Dr. Barzman and his colleagues evaluated 103 teenage students in 74 traditional schools throughout the United States who had a major or minor behavioral change or aggression toward themselves or others. The students were recruited from psychiatry outpatient clinics, inpatient units and emergency departments.

The team performed school risk evaluations with participants. Audio recordings from the evaluations were transcribed and manually annotated. The students, as it turned out, were relatively equally divided between moderate- to high-risk, and low-risk, according to two scales that the team developed and validated in previous research.

There were significant differences in total scores between the high-risk and low-risk groups. The machine learning algorithm that the researchers developed achieved an accuracy rate of 91.02 percent, considered excellent, when using interview content to predict risk of school violence. The rate increased to 91.45 percent when demographic and socioeconomic data were added.

“The machine learning algorithm, based only on the participant’s interview, was almost as accurate in assessing risk levels as a full assessment by our research team, including gathering information from parents and the school, a review of records when available, and scoring on the two scales we developed,” says Yizhao Ni, PhD, a computational scientist in the division of biomedical informatics at Cincinnati Children’s and co-author of the study.

“Our ultimate goal, should research support it, is to spread the use of the machine learning technology to schools in the future to augment structures, professional judgment to more efficiently and effectively prevent school violence, adds Dr. Barzman.”