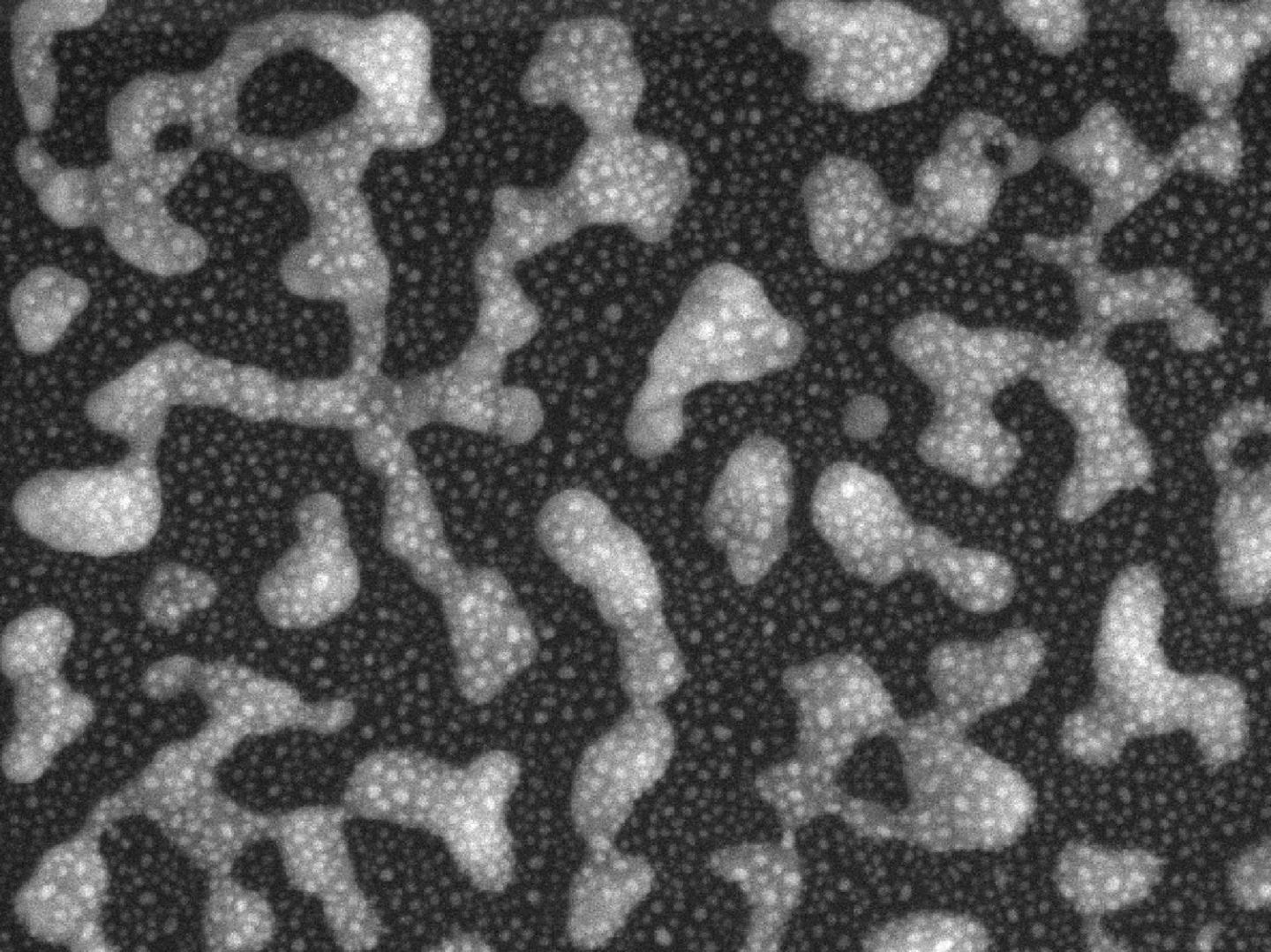 What if you could test for cocaine, opioids and marijuana as quickly as a breathalyzer identifies alcohol?

A new, low-cost chemical sensing chip brings us one step closer to this technology, which has long been on the wish list of police officers and others looking to monitor drug use and curb dangerous driving.

The chip could be integrated into a handheld, portable device for detecting drugs in biological samples such as blood, breath, urine or spit.

“Currently, there is a great demand for on-site drug testing,” says Qiaoqiang Gan, PhD, associate professor of electrical engineering in the University at Buffalo (UB) School of Engineering and Applied Sciences. “The high-performance chip we designed was able to detect cocaine within minutes in our experiments. It’s also inexpensive: It can be produced using raw materials that cost around 10 cents, and the fabrication techniques we used are also low-cost.”

“In the future, we are hoping to also use this technology to detect other drugs, including marijuana,” he adds. “The widening legalization of marijuana raises a lot of societal issues, including the need for a system to quickly test drivers for drug use.”

Gan developed the new chip with a team that included first authors Jun Gao, a research associate of Material Sciences at Fudan University in China, and Nan Zhang, a PhD candidate at UB, along with colleagues from the UB Department of Electrical Engineering; the UB Research Institute on Addictions; and the UB Department of Community Health and Health Behavior in the UB School of Public Health and Health Professions.

The study, funded by the National Science Foundation, was published on May 7 in the journal Small Methods.

Detecting the chemical fingerprint of cocaine and other drugs

The new chip is an engineered nanostructure that traps light at the edges of gold and silver nanoparticles. When biological or chemical molecules land on the chip’s surface, some of the captured light interacts with the molecules and is “scattered” into light of new energies. This effect occurs in recognizable patterns that act as fingerprints, revealing information about what compounds are present.

Because all chemicals — cocaine, opioids, and active ingredients in marijuana — have their unique light-scattering signatures, researchers can use the technology to quickly identify a wide range of chemicals.

This sensing method is called surface-enhanced Raman spectroscopy (SERS), and it’s not new. But the chip that Gan’s team developed is noteworthy for its high performance and low cost.

“SERS holds a lot of promise for rapid detection of drugs and other chemicals, but the materials required to perform the sensing are usually quite expensive,” Zhang says. “The chips used for SERS are typically fabricated using expensive methods, such as lithography, which creates specific patterns on a metal substrate. We created our chip by depositing various thin layers of materials on a glass substrate, which is cost-effective and suitable for industrial-scale production.”

The new chip — a structure known as a metasurface — resembles a layer cake, with several horizontal layers of material sitting atop one another.

Specifically, the technology consists of a sheet of dielectric material (e.g. silicon dioxide, aluminum oxide, etc.) sandwiched between a silver mirror (the base of the chip) and a hybrid nanomaterial made from gold and silver nanoparticles (the chip’s active surface).

This architecture is ideal for SERS: Molecules of cocaine or other substances fall into the tiny spaces between the nanoparticles on the chip’s surface. Then, when the structure is exposed to light for testing, the silver mirror and the dielectric layer act as an “optical cavity,” manipulating light in a way that increases the number of photons at the surface of the chip. Ultimately, this intensifies the scattering signature of compounds being sensed, which improves detection.

The technology has a long shelf life, with researchers finding that it performed well after a year in storage. The chip’s longevity is due in part to its surface design: The gold nanoparticles, which are deposited last, help to shield the silver nanoparticles from the air, which prevents oxidization, degradation and tarnishing.

“With our structure, we can realize both high performance and stable performance over time,” Gan says.

The next step in the research is to install the chip in a simple, portable testing device. This technology would first run blood, breath, urine or saliva through a purification process that extracts specific molecules, such as cocaine or other drugs. Then, any chemicals captured through this procedure would be transferred to the chip for detection and identification.

This Is Not a Game: NIST Virtual Reality Aims to Win for Public Safety