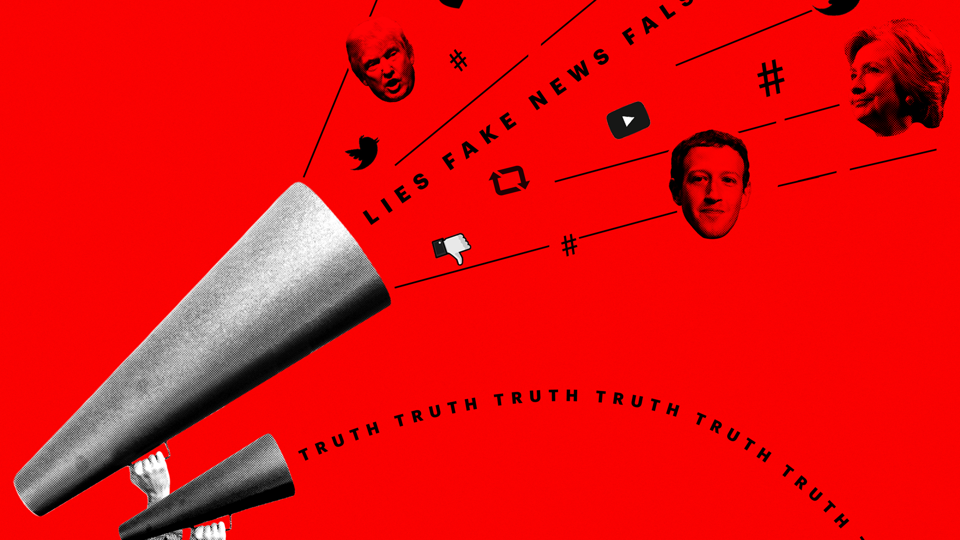 We know that Twitter is littered with misinformation. But how good are the social media platform’s most active users at detecting these falsehoods, especially during public emergencies?

Not good, according to new University at Buffalo research that examined more than 20,000 tweets during Hurricane Sandy and the Boston Marathon bombing.

The study, published today (May 11) in the journal Natural Hazards, looked at four false rumors — two each from the marathon and hurricane, including an infamous falsehood about the New York Stock Exchange flooding.

Researchers examined three types of behavior. Twitter users could either spread the false news, seek to confirm it, or cast doubt upon it. Researchers found:

“To the best of our knowledge, this is the first study to investigate how apt Twitter users are at debunking falsehoods during disasters. Unfortunately, the results paint a less than flattering picture,” says the study’s lead author Jun Zhuang, PhD, associate professor in the Department of Industrial and Systems Engineering in UB’s School of Engineering and Applied Sciences.

Even after the false news had been debunked on Twitter and traditional news media outlets, the study found that:

“These findings are important because they show how easily people are deceived during times when they are most vulnerable and the role social media platforms play in these deceptions,” says Zhuang, who is conducting similar research concerning Hurricane Harvey and Hurricane Irma.

On a more positive note, the study found that while Twitter users are likely to spread false news during disasters, Twitter and other media platforms move quickly to correct the misinformation.

Additionally, Zhuang says it’s important to note that the study does not consider Twitter users who may have seen the original tweets with false news and decided to ignore them.

“It’s possible that many people saw these tweets, decided they were inaccurate and chose not to engage,” says Zhuang, who was recently awarded a $392,000 National Science Foundation (NSF) grant to work on additional studies, including understanding what factors prompt Twitter users to ignore certain posts during emergencies, and the best ways to debunk false news.

Will Automated Vehicles Take the Stress Out of Driving? Research Says "Don't Count on It."