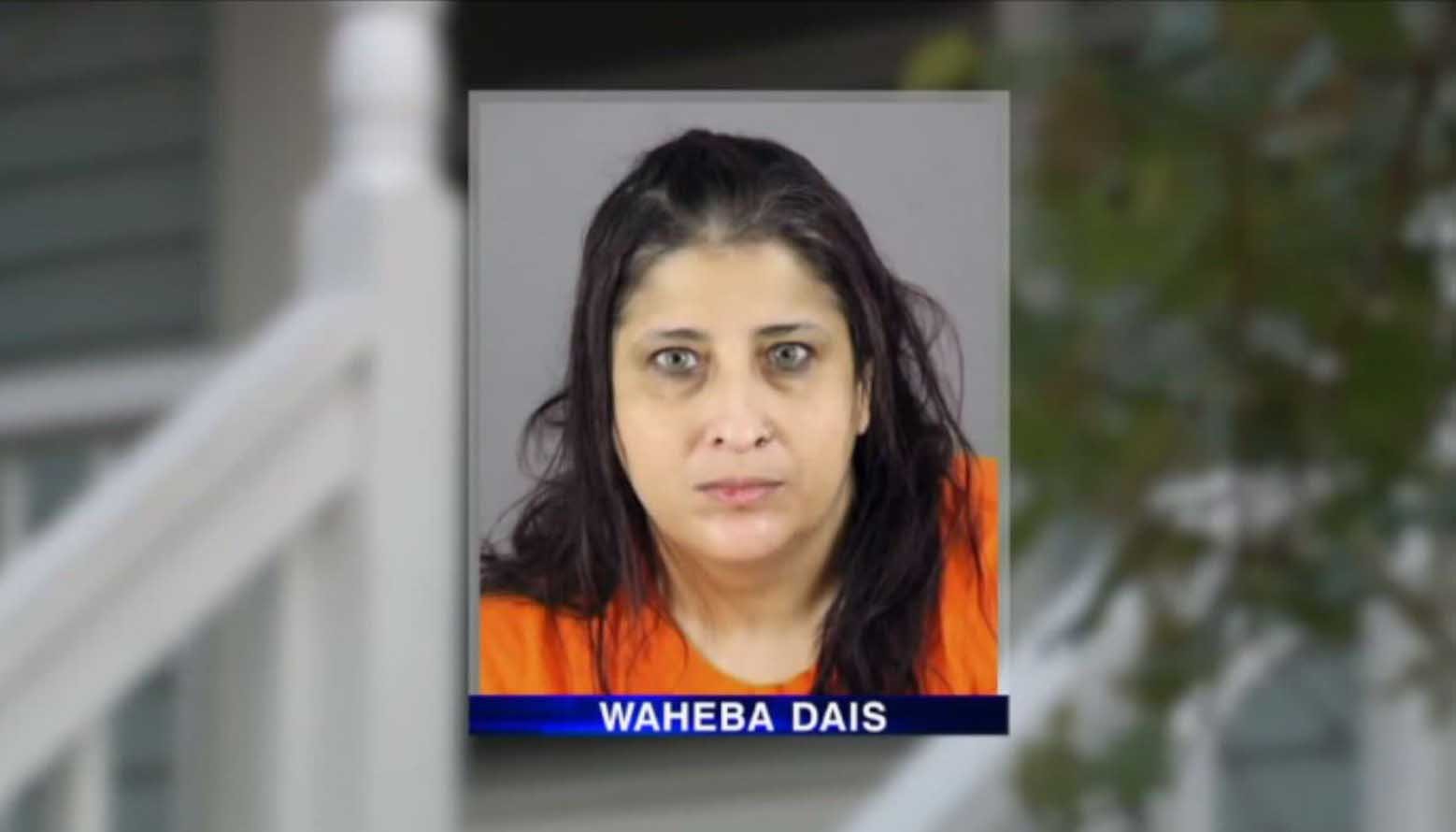 Waheba Issa Dais, 45, originally of Israel and a U.S. legal permanent resident residing in Cudahy, Wisconsin, has been charged in a criminal complaint with attempting to provide material support or resources to the Islamic State of Iraq and al-Sham (ISIS), a designated foreign terrorist organization.

According to the criminal complaint, beginning in at least January, Dais attempted to provide services, personnel, expert advice and assistance to ISIS, by promoting ISIS’s agenda, facilitating recruitment and maintaining a virtual library of instructions on how to make bombs, biological weapons, poisons and suicide vests to assist self-proclaimed ISIS members and supporters in their attack planning.  Dais used multiple social media accounts that she hacked and took over from unwitting victims and private social media platforms to provide and facilitate her support.  Dais used one of her pro-ISIS accounts to encourage an individual, whom she believed to be an ISIS supporter, to conduct an attack in the name of ISIS.  She provided detailed instructions on how to make Ricin and then suggested the individual introduce the Ricin to a government post or water reservoirs.  In another post, she suggested potential targets for bombing attacks, including street festivals and celebrations in the summer.

Dais was arrested by the FBI on June 13.  Dais appeared before a federal magistrate judge on the charges on June 13.

The defendant faces a statutory maximum sentence of 20 years’ imprisonment and a fine of up to $250,000.00.  A criminal complaint is merely an allegation, and the defendant is presumed innocent unless and until proven guilty beyond a reasonable doubt in a court of law.  The maximum statutory sentence is prescribed by Congress and is provided here for informational purposes.  If convicted of any offense, the sentencing of the defendant will be determined by the court based on the advisory Sentencing Guidelines and other statutory factors.

This case was investigated by the FBI Milwaukee Division’s Joint Terrorism Task Force.  The government’s is represented by Assistant U.S. Attorney Gregory J. Haanstad of the Eastern District of Wisconsin, with assistance from Trial Attorney Jolie F. Zimmerman of the National Security Division’s Counterterrorism Section.