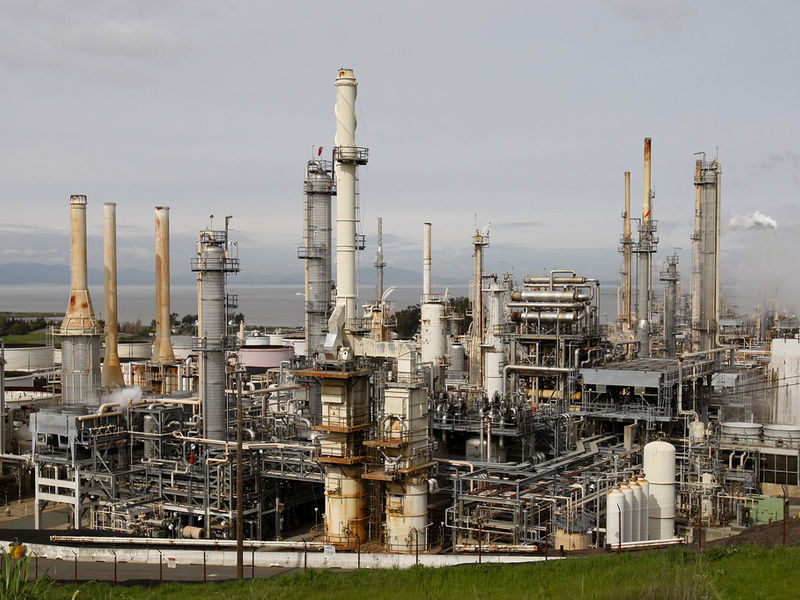 The S&T NGFR program signed a Memorandum of Agreement with Harris County, the Port of Houston Authority, the Houston Fire Department, the Houston Police Department, the Southeast Texas Regional Advisory Council, the Cy-Fair Volunteer Fire Department and the Atascocita Fire Department, along with a Letter of Agreement with the U.S. Coast Guard, to establish a collaborative relationship for planning and executing the OpEx. This unprecedented partnership will test and demonstrate potential first responder communication, situational awareness, Internet of Things (IoT) and on-body technologies in an operational environment.

“Technology can be a force-multiplier for first responders, and OpEx events are one of S&T’s best tools to demonstrate the real-world impact that integrated technologies may have on responder and DHS Component missions,” said William B. Bryan, DHS S&T Senior Official Performing the Duties on Behalf of the Under Secretary for Science and Technology. “We chose partners in Texas because of strong existing relationships with the county and city, and their long-standing reputation as early-adopters for new public safety technologies.”

The OpEx, one of DHS S&T’s biggest operational integration demonstrations to date, will depict a Hazmat leak and resulting mass-casualty incident scenario at the Port of Houston Turning Basin Terminal. The OpEx will employ alerts, notifications, activations, response, triage and decontamination. The port is North America’s largest petrochemical complex and the second largest in the world.

The NGFR program and industry partners will provide participating first responders with interoperable technology solutions that use recommended guidelines found in the Next Generation First Responder Integration Handbook. The handbook, which provides guidance for public safety agencies and industry on standards-based interoperable environments, will help to ensure that DHS-funded and commercial technology solutions can integrate with existing regional public safety systems, applications, processes and procedures.

Some of the technologies and capabilities used in the OpEx will include communications hubs; public safety IoT sensors that assess hazardous gases, responder physiological condition, and patient status; artificial intelligence with data analytics and smart alerting; multi-threat resistant duty uniforms; and responder and incident commander field situational awareness tools. DHS S&T is also coordinating with FirstNet to potentially run many of these cutting-edge networked devices on the newly-available FirstNet public safety broadband network.

“First responders must have systems that talk to each other and are budget-friendly for public safety agencies of all sizes,” said DHS S&T Program Manager Sridhar Kowdley. “We hope this OpEx will inspire industry to develop more interoperable solutions, and no longer create stove-piped systems that do not integrate and are expensive to maintain.”

“DHS S&T wants to maintain partnerships with Houston-area first responders to get feedback that helps drive the NGFR program’s research and development. Our ultimate goal is to benefit first responders nationwide,” said Kowdley. “We’re partnering with the first responder community to better inform us on how DHS S&T can create an environment that keeps them better protected, connected and fully aware.”