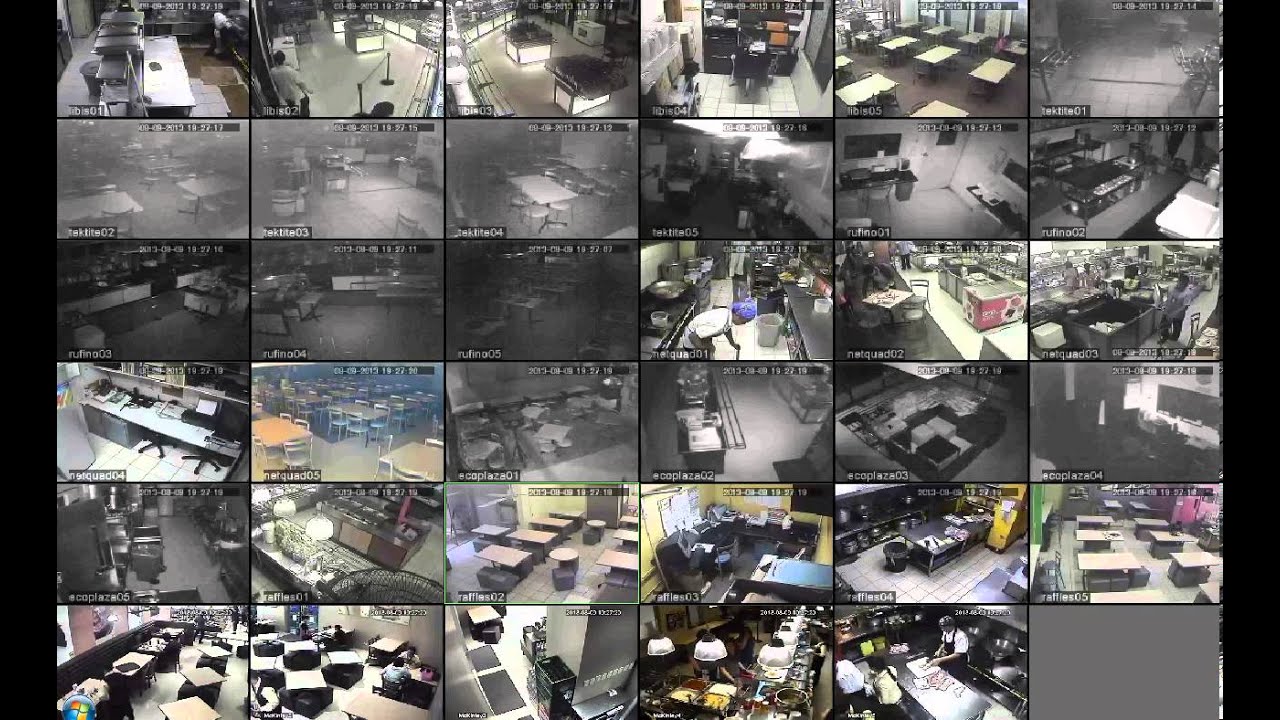 Psychologists from the universities of Lincoln and York, both in the UK, and the University of New South Wales in Australia created a series of pictures using a ‘face averaging’ technique – a method which digitally combines multiple images into a single enhanced image, removing variants such as head angles or lighting so that only features that indicate the identity of the person remain.

They compared how effectively humans and computer facial recognition systems could identify people from high quality images, pixelated images, and face averages. The results showed that both people and computer systems were better at identifying a face when viewing an average image that combined multiple pixelated images, compared to the original poor-quality images. Computer systems benefited from averaging together multiple images that were already high in quality, and in some cases reached 100 per cent accurate face recognition.

The results have implications for law enforcement and security agencies, where low quality, pixelated images are often the only pictures of suspects available to use in investigations. The image averaging method offers a standardized way of using images captured from multiple CCTV cameras to create a digital snapshot which can be better recognized by both people and computer software systems.

Dr. Kay Ritchie, from the University of Lincoln’s School of Psychology, led the study. She said: “We know that not all CCTV systems have the luxury of high quality cameras, meaning that face identifications are often being made from poor quality images. We have shown that there is a relatively quick and easy way to improve pixelated images of someone’s face.

“We also know anecdotally that there are lots of different techniques that people can use as investigative tools to improve low-quality images, such as manipulating brightness. Our standardized face averaging method could help in suspect identification from low-quality CCTV footage where images from multiple different cameras are available, for example, from tracking a suspect along a particular route.”

In the study, participants were asked to compare a high quality image with either a low quality pixelated image or one created using the image averaging method, and determine whether they depicted the same person or two different people. Results showed that accuracy was significantly higher when viewing an average combining pixelated images, rather than a single pixelated image.

The same test images were run through two separate computer recognition programs, one a smart phone application, and the other a commercial facial recognition system widely used in forensic settings. Both computerized systems showed higher levels of accuracy in identifying a person from average images.

The research was published in Applied Cognitive Psychology. The full paper is available here: https://psychsource.bps.org.uk/details/journalArticle/11094416/Enhancing-CCTV-Averages-improve-face-identification-from-poorx2010quality-images.html