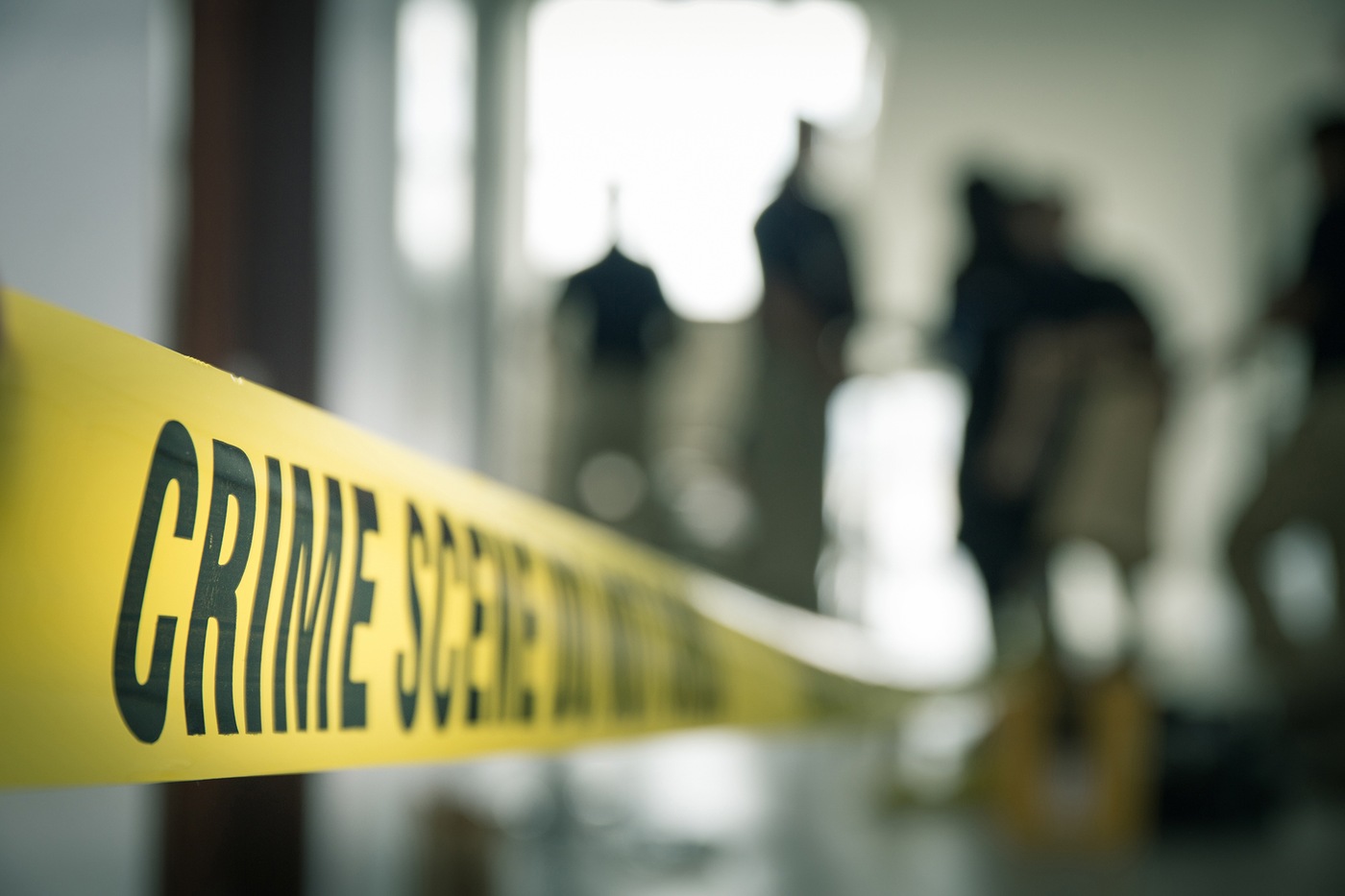 The number of hate crime incidents reported to the FBI increased about 17 percent in 2017 compared with the previous year, according to the Uniform Crime Reporting (UCR) Program’s annual Hate Crime Statistics report, released earlier this month.

According to the report, the most common bias categories in single-bias incidents were race/ethnicity/ancestry (59.6) percent, religion (20.6 percent), and sexual orientation (15.8 percent). In addition to the 7,106 single-bias incidents reported last year, there were also 69 multiple-bias hate crimes reported.