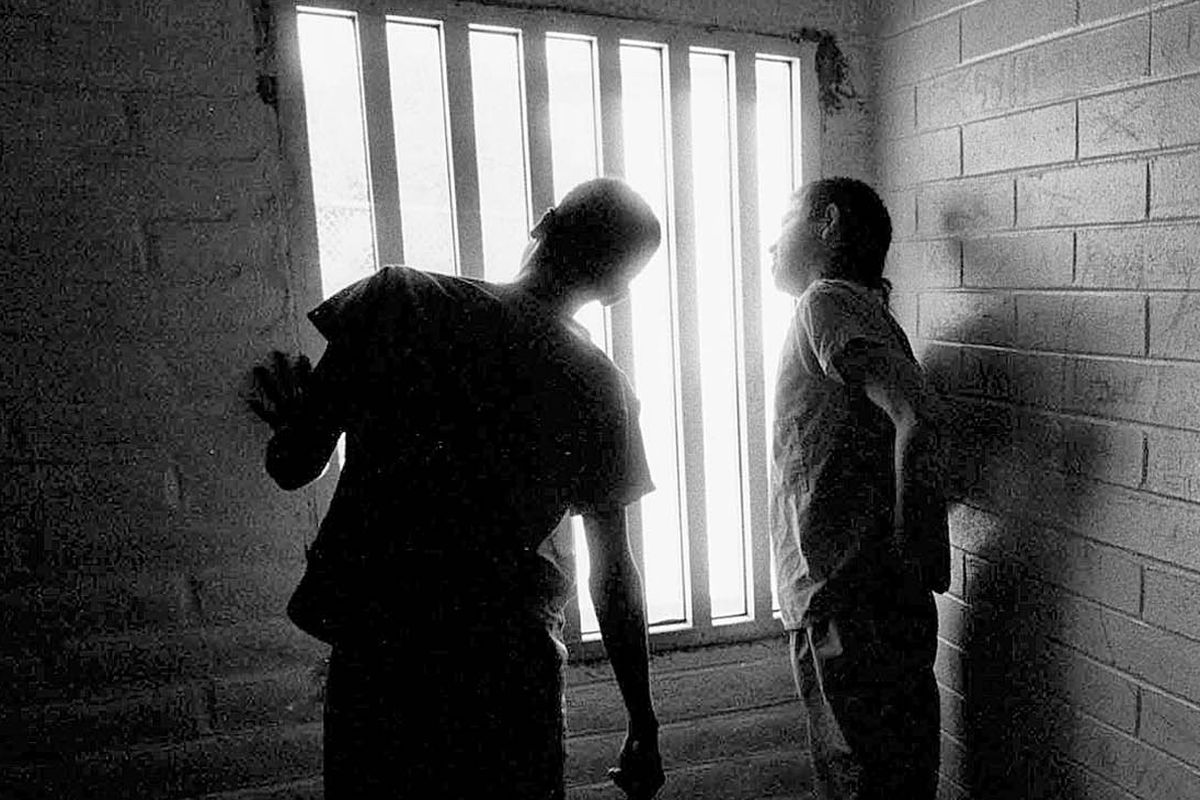 Suicide is the second leading cause of death among youth aged 10 to 24 years, and it accounts for more than 17 percent of all deaths in this age group. In 2016, an estimated 6,150 youths died by suicide, according to the Centers for Disease Control and Prevention (CDC). The overall rate of deaths by suicide in this age group is 9.6 per 100,000.

According to a U.S. Department of Justice survey, from 2000 to 2014, suicide rates were two to three times higher for youth in custody than those in the general population.

In a new study published in the Journal of the American Academy of Child & Adolescent Psychiatry(JAACAP), researchers from Nationwide Children’s Hospital looked at circumstances preceding suicide to understand better why this disparity in suicide rate exists.

“We had some ideas going in about what might be associated with the difference in suicide rates,” says Donna Ruch, PhD, post-doctoral scientist in the Center for Suicide Prevention and Research in The Research Institute at Nationwide Children’s. “But by using the available data, we were able to uncover some surprising similarities and differences.”

The study used a nationally representative sample to examine characteristics and circumstances leading to suicide deaths among incarcerated youth. By mining the National Violent Death Reporting System data from 2003 to 2012, researchers compared data from youth aged 10 to 24 who died by suicide during incarceration to those who died by suicide in the general population.

The results show that key risk factors for suicide – history of suicide attempts, history of mental health conditions, and alcohol/drug use – were not significantly different between the two groups.

“Youth who were incarcerated and died by suicide were no more likely to have mental health conditions than those who died by suicide in the community,” Dr. Ruch says. “That surprised us. And that led us to question whether there may be something about the environment that contributed to the increase in suicides.” A key difference between the groups is that incarcerated youth were less likely to disclose suicide intent (19.2 compared to 30.5 percent) or leave a suicide note (23.5 compared to 31.0 percent).

“The immediate shock of confinement and disruption to a youth’s regular life can be traumatic and increase the risk for suicidal behavior,” says Dr. Ruch. “This might be especially true for incarcerated youth with existing risk factors.” According to the study, the prominence of hanging/suffocation as a means of suicide for incarcerated youth highlights the potential impact of greater innovation and attention to restricting access to ligatures and ligature points in correctional facilities.

Timely and ongoing suicide risk assessments and implementation of targeted suicide prevention programs for incarcerated youth are some practical recommendations from the study authors. According to the study, 93 percent of juvenile correctional facilities screen for suicide risk at intake only, with rescreening performed only when “deemed necessary.” Additionally, adequately addressing the mental health needs of juveniles detained in adult facilities is even more challenging, Dr. Ruch says. The authors note that the study was not designed to address this issue.

“Our results support the need for improved safety planning, early suicide risk detection, and developmentally relevant suicide prevention interventions for the setting,” says Dr. Ruch. “Our future work will include evaluation studies to support the development of effective programs for youth in correctional settings and research that further elucidates the risk, protective and precipitating factors of suicide among these youth.”