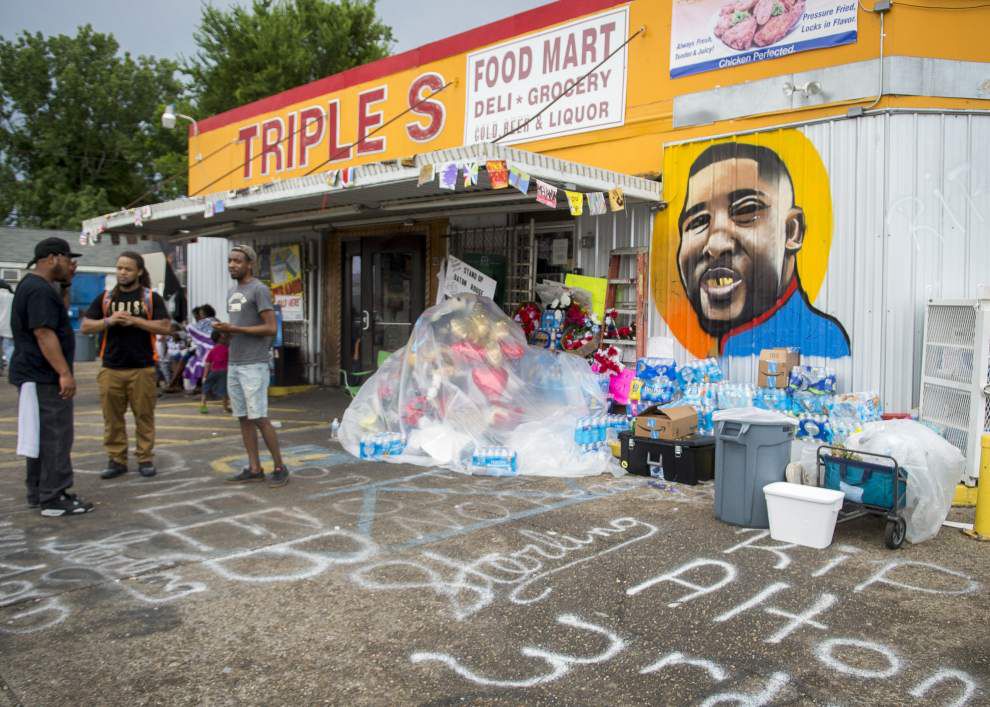 A new study led by Louisiana State University (LSU) Department of Sociology Assistant Professor Matthew Valasik is the first to show a statistical connection between homicide, blighted buildings and convenient stores in Baton Rouge. Valasik, doctoral candidate in sociology Elizabeth Brault and his former student Stephen Martinez, who is now an investigator in the East Baton Rouge District Attorney’s office looked at where homicides occurred in the city in 2016. They found that nearly 25 percent of homicides in Baton Rouge takes place within the same areas that comprise about 3 percent of the city.

They applied a computational model that ran 18 different environmental risk factors on the locations of homicides that occurred in 2016. The results showed that in Baton Rouge, homicide occurs most commonly in areas where blighted buildings are concentrated as well as within close proximity to convenience stores. This new study was published recently in the journal Social Science Research.

The researchers mapped out the city to identify where blighted buildings and convenient stores are clustered. Then, they overlaid where homicides occurred the next year, in 2017. The results were stark.

“If you are within a three and half block radius of a convenience store, the risk of homicide increases five-fold. Similarly, if you live within two and a half blocks of a blighted building, the risk increases by 13 times,” Valasik said.

He is the first to study how the physical landscape and built environment in Baton Rouge correlates with crime.

The process he applied is called risk terrain modeling, or RTM, which computes environmental risk factors based on 18 physical locations including schools, liquor stores, banks, blighted buildings, convenient stores and more. The model assigns each factor a relative risk score. Factors with higher risk scores mean those factors are more likely to be associated with higher criminal activity. Blight, which the researchers define as “hazardous to the health, safety or welfare of the public, and/or conditions which are detrimental to property values, economic stability or to the quality of the environment,” is a growing problem in the U.S.

The researchers note that although blight has plagued many declining cities in the past, it has become even more pronounced across the country since the housing bubble burst and the recession.

By pinpointing where crime is highest in the city and linking important environmental factors, Valasik is hoping his research can be useful to state and local officials to try and combat crime in the capital city.

“With all of my research, I try to provide how we can eliminate the blight to make communities safer,” Valasik said. “With this data, we can look at the areas that are most at-risk and try to change the blighted spaces into places more useful for the community.”

Safe to Use Hands-Free Devices in the Car? Yes, According to Research

Planning Ahead: a New Robust Approach for Minimizing Costs in Power-Distribution Networks