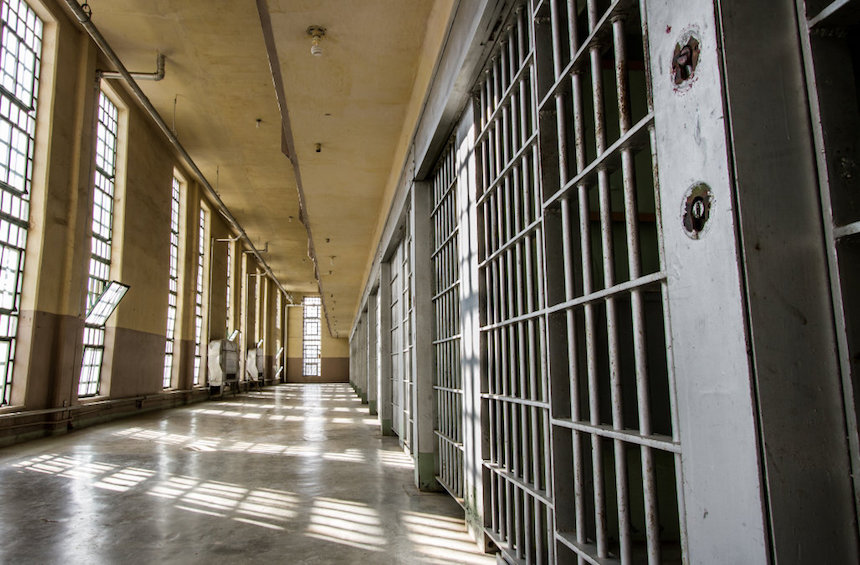 U.S. President Donald Trump’s Executive Order on Public Safety in the Interior of the United States requires the Department of Justice and Department of Homeland Security to collect relevant data and provide quarterly reports on data collection efforts. The data in this release shows a significant prison population of incarcerated aliens.

The Department of Justice’s Bureau of Prisons (BOP) has an operational process for maintaining data regarding foreign-born inmates in its custody. On a daily basis, BOP supplies this information to U.S. Immigration and Customs Enforcement (ICE). ICE, in turn, analyzes that information to determine the immigration status of each inmate and provides that information back to BOP.

As a part of satisfying the Justice Department’s second quarterly report of this information, below is information regarding aliens currently incarcerated under the supervision of BOP. This information is current as of June 24:

The U.S. Marshal Service (USMS), the Department of Justice’s component charged with the housing and care of federal pretrial detainees, recently instituted a program to capture data regarding the immigration status of these detainees.

Based upon records current as June 14, USMS identified 12,005 “self-reporting” foreign-born prisoners (aliens) out of 50,135 arrested and detained at USMS facilities. Further details follow for the 50,135 detained aliens: