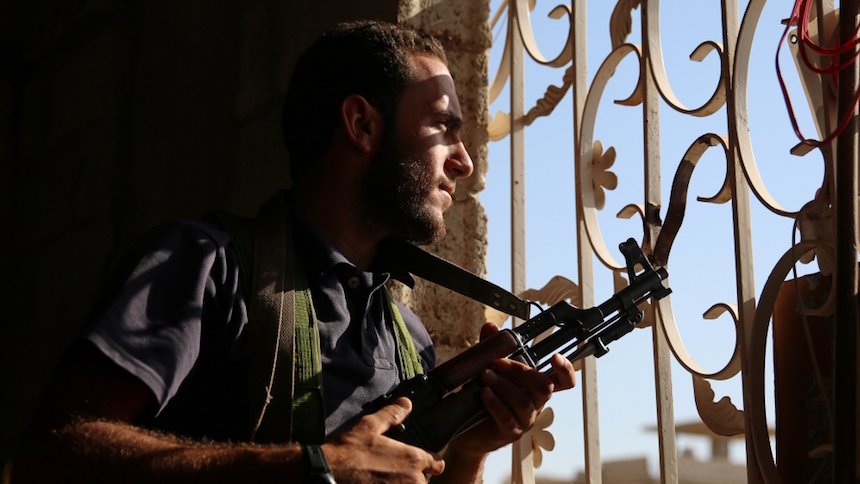 The move will strengthen the regional position and influence of Iran, Russia, and Hezbollah – and would worry U.S. allies in the region such as Israel, Turkey, Jordan, Saudi Arabia, and the Gulf States.

Trumps decision was especially unwelcome in Israel, where there are growing worries that Iran, already in control of Iraq and large portions of Lebanon, would now cement its position in Syria, allowing it a land corridor to the Mediterranean.

DW reports that the CIA program, launched in 2013 in an effort by the Obama administration to help moderate Syrian rebels overthrow the Assad regime, was ineffective. Some rebels armed and trained by the United States defected to Islamic State and other Islamist groups.

One U.S. officials told Reuters that the United States is not making a major concession, since Assad, with the help of Russia, Iran, and Hezbollah, has tightened his grip on power. The move, rather, was “a signal to Putin that the administration wants to improve ties to Russia.”

Analysts at the NSC and CIA agreed that there was no point in continuing to support the fractured moderate opposition. Administration official note that the decision was made before Trump’s 7 July meeting with Vladimir Putin at the G20 summit in Germany.

Joshua Landis, director of the Center for Middle East Studies at the University of Oklahoma and a Syria specialist, said: “It’s a victory for Assad, Iran and Putin, all of which carried the day. But it’s also a victory for America: in this case I do believe Trump is pursuing the correct policy.

“Trying to destroy Russia in Syria is a fool’s errand because Russia is helping to pursue al-Qaeda and ISIS there. Since when is destroying extremism a bad thing? Just because Russia is for it doesn’t automatically make it bad.”

Landis said that it had become clear that the rebels will not win, the United States has no leverage over Assad – and a large percentage of the arms are falling into the hands of extremists.

“Obama was on his way to making the same decision,” he said. “Many people would now be genuinely happy if Assad could conquer the rest of Isis territory. In a sense, this is the raggedy end of a rationale for regime change. America has learned from many nasty experiences that violent regime change in the Middle East does not produce democracy and human rights.”

But Charles Lister, a senior fellow at the Middle East Institute, disagreed with administration’s decision, telling the Washington Post: “We are falling into a Russian trap. We are making the moderate resistance more and more vulnerable … We are really cutting them off at the neck.”

Administration officials stressed that while the CIA program of equipping and training some moderate Syrian rebels will end, the U.S. military will continue to support other rebel groups with air strikes, but also with arms and equipment.