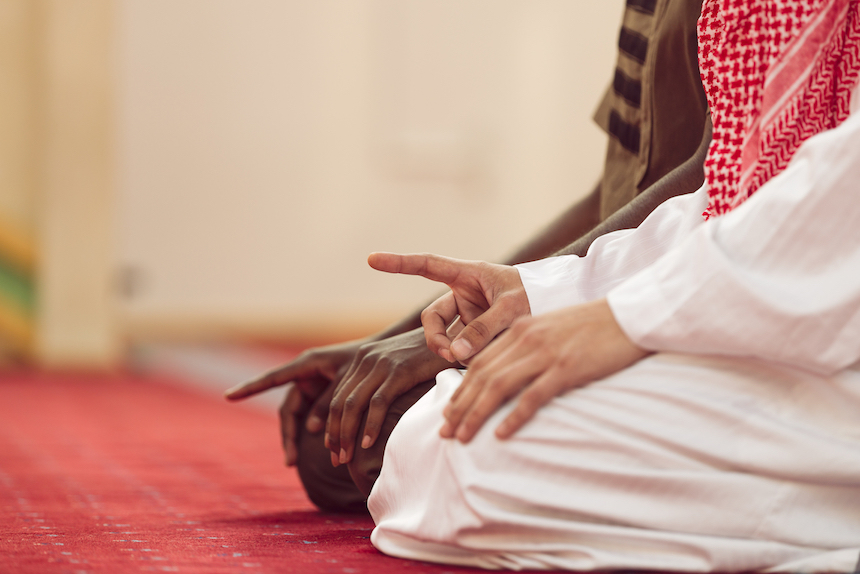 Muslim immigrants who feel marginalized and discriminated against in countries that expect them to integrate into their culture and society are more likely to experience psychological threats to their own significance that could be related to increased support of radicalism, according to new research presented at the American Psychological Association’s 125th Annual Convention.

“We found that immigrants who identify with neither their heritage culture nor the culture they are living in feel marginalized and insignificant,” said presenter Sarah Lyons-Padilla of Stanford University. “Experiences of discrimination make the situation worse.”

The APA says that Lyons-Padilla presented two studies, one focused on 198 Muslims (78 men) living all over the United States. They were asked about their cultural identities and attitudes toward extremism via online surveys. The participants were between the ages of 18 and 35 and the majority lived in Maryland, Virginia and California. In this sample, 92 were first-generation immigrants; the rest were second-generation American-born, with the majority (105 participants) identifying Pakistan as their heritage country.

They were asked how connected they felt to their heritage culture as well as to American values, and how they felt about their level of integration in their new country. They were also asked if their religion or cultural background had ever led to their experiencing hostility or unfair treatment and how connected and significant they felt.

Finally, they were presented with a description of a hypothetical fundamentalist group made up of young Muslims in the United States. This hypothetical group made clear its stance against American maltreatment of Muslims and promised belonging, commitment and loyalty to potential members. Violence was never explicitly mentioned but the group clearly justified extreme actions to support its cause. The participants were asked how much they thought most people they know would like the hypothetical group, how willing these friends would be to engage in activities on behalf of the group and to what extent their friends would sympathize with the group should it engage in extreme behaviors, such as participating in illegal or violent demonstrations or damaging people’s property.

Marginalization and discrimination were found to predict feelings of insignificance, which became stronger with the experience of more discrimination and, in turn, predicted an attraction to fundamentalist groups and its extreme behavior, the research found.

Another study Lyons-Padilla presented may help explain why countries in Europe are facing more cases of homegrown radicalization than the U.S. This survey of recent Muslim immigrants in Germany (204 participants) and the United States (198 participants) in late 2014 showed that in Germany, which is described as a tight society that expects more conformity, Muslims reported having a more difficult time integrating than immigrants in a looser society, such as the United States. This could be due to the perception that the tighter society is not open to cultural diversity, said Lyons-Padilla. Those who were not well integrated were more likely to show support for extremist practices, the study found.

In this survey, all participants were asked about their acculturation experiences and perceptions of the larger society. For example, they were asked to rate their agreement with statements such as, “In this country, there are very clear expectations for how people should act in most situations,” and “Most Americans/Germans are not interested in learning about other people’s cultures.” They were also asked about their desire for integration into their host country’s culture. Finally, to measure their support for radicalism, they were asked whether they would sacrifice their life or endure suffering for an important cause. She noted the results are preliminary as the study is undergoing peer review.

“In what has also been referred to as a vicious cycle of prejudice, we find that lower levels of openness to diversity are associated with lower levels of cultural integration,” she said. “Difficulty integrating, in turn, shapes support for extremism. Our findings therefore suggest that radicalization is not merely a process that takes place within individuals, but that the larger context of reception plays a crucial role.”