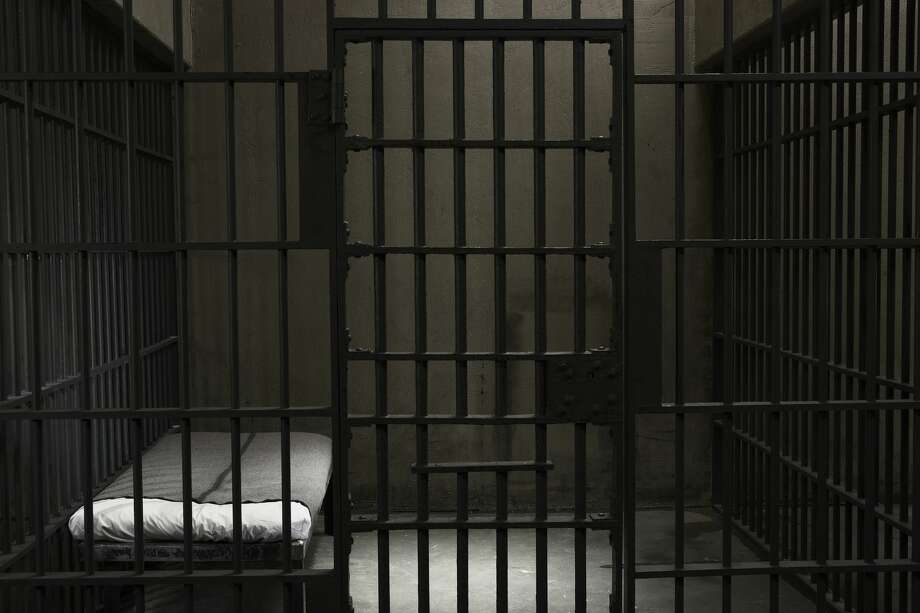 The study, published in RSF: The Russell Sage Foundation Journal of the Social Sciences, demonstrates the effects the rise of proactive policing practices and increased targeting of minor infractions had on an entire generation, the researchers say.

“The idea that there’s a direct link between committing a crime and having contact with the criminal justice system is essential to public policy, political rhetoric and criminology, and the assumption is rarely questioned,” says Vesla Weaver, Bloomberg Distinguished Associate Professor of Political Science and Sociology at Johns Hopkins University and the study’s first author.

“However, our study found that there is a loosening relationship between actually committing a crime and being arrested for the millennial generation, something that was not true for the previous generation, Gen X.”

It is important to note, however, that the analysis is limited and does not capture all possible members of each generation. For the purposes of this research, those who were between 18 and 23 years old in 1980 and 2002 are defined as Gen-Xers and millennials, respectively. The analysis does not capture later-born millennials and Gen-Xers.

To Weaver’s knowledge, this study is the first of its kind to examine how the relationship between reported criminality and involvement with law enforcement has shifted across generations.

Using data from the National Longitudinal Survey of Youth, a nationally-representative survey sample of more than 8,000 young adults that asked respondents to self-report crimes committed and experiences with various arms of the criminal justice system, including police, courts and correctional institutions.

The researchers included 5,837 and 8,683 respondents ages 18 to 23 years old from the 1979 and 1997 cohorts, respectively. These two generational cohorts were chosen to represent groups that were on either side of a dramatic change in policing, more attention to low-level crimes and greater resources being spent on the criminal justice system.

Millennials overall were more likely to report being arrested, absent of committing a crime, than the previous generation. For the 1979 group, 18% of those who reported being arrested also reported no offending, whereas 70% of the 1997 group reported so.

The impacts of arrest are enduring, as studies have shown that arrest is associated with lower earnings, greater chance of unemployment, lower educational attainment and a higher likelihood of continued involvement with the criminal justice system. The clearly disproportionate rate of black arrests further perpetuates racial inequity, say the research team.

The results show the ramifications of a policy era characterized by broken windows policing, increased prosecutorial activism and a sweeping set of legislative changes that together bent the criminal justice system toward a focus on low-level or non-offenders, says Weaver.

“Our reform strategy should not only focus on decreasing punitive interventions but on realigning exposure to arrest with criminal offending,” she adds.

Inequality Gap Grew Before the Great Recession and After