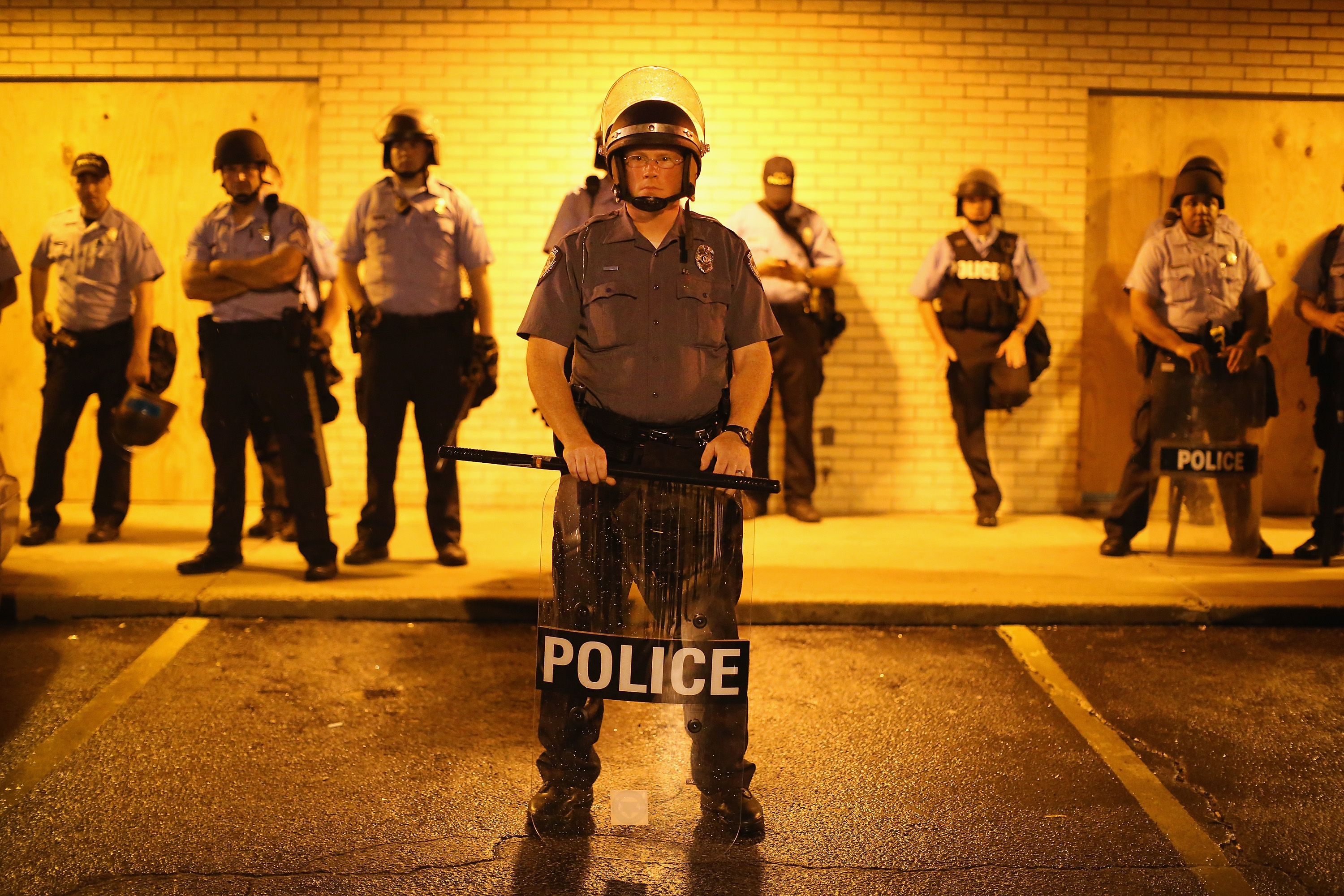 Belief in the “racist police officer” stereotype may become a self-fulfilling prophecy for law enforcement officers and lead to increased support for forceful or threatening policing tactics, according to research published by the American Psychological Association.

“Officers who were highly concerned about appearing racist reported lower confidence in their moral authority, and that led to them reporting more support for using coercive policing while on the job,” said Phillip Atiba Goff, PhD, of the Center for Policing Equity and John Jay College of Criminal Justice. He is co-author of the study published in Law and Human Behavior. “Interestingly, both white and non-white officers were equally likely to be concerned about appearing racist. The potential negative influence of stereotype threats such as the ‘racist police officer’ should be a concern to all officers and communities.”

Given the current tensions in the U.S. between law enforcement and the public, and notably with racial and ethnic minorities, Goff and his colleagues wanted to better understand how pervasive stereotypes influence officers and how they approach members of their community.

“Police are typically trained to use their moral authority as peace officers to resolve conflicts, but if that moral authority is called into question, they may feel they have limited tools to gain compliance, leading to more harmful actions with potentially disastrous results,” said Rick Trinkner, PhD, of Arizona State University, the study’s lead author.

The researchers surveyed 784 patrol officers and sergeants from the patrol division of a large urban police force. Over eight weeks, they attended patrol roll call at every station within the department to distribute and collect the surveys. Respondents were 80% male, nearly all were patrol officers and just over half of the sample reported being white. On average, the officers were in their early 40s and had 14 years of experience.

The researchers also examined officers’ support for engaging with the public in a just manner (e.g., “How much of a waste of time do you think it is to explain your decision to community members?”) as well as officers’ level of cynicism and perception of risk associated with the job.

“We found what appears to be a vicious cycle: The more an officer was worried about being perceived as racist, the less confidence they had in their authority and the more likely they were to condone abusive policing tactics,” said Trinkner. “The same was true for officers who reported being more cynical about their line of work.”

The more dangerous officers believed their job to be, the more confidence they had, but they more often believed that interactions with community members required more force than allowed by department policy, said Trinkner.

The researchers also found that age was a strong predictor of support for responsible use of force, as older officers reported more self-confidence and less support for coercive policing than younger policemen and -women, according to the study.

“This suggests that older officers may be especially well-positioned within a department to socialize younger officers to norms that are less aggressive, but likely cultivated with a more seasoned exposure to the work,” said Erin M. Kerrison, PhD, of the University of California, Berkeley, study co-author. “Ensuring that everyone gets home safely, in even the most dangerous encounters, is a skill that newer officers are less likely to have honed.”

Results also showed that more women police officers supported working with the public in a just manner. This finding could indicate that recruitment, training and counseling efforts that addressed the imminent violence associated with toxic masculinity, for example, could improve the quality of policing, according to Kerrison.

“Police misconduct is not just a black and white issue,” said Kerrison. “Many studies highlight a range of state practices resulting in the disproportionate policing of black, latino and indigenous adolescent boys, the criminalization of homeless transgender youth and the second chances disproportionately granted to under-policed white women. These trends suggest that the intersection of race and gender perception and performance is a recurring precursor to state abuse victimization. Data from our study also highlight a need for ongoing research that explores whether officers see their gender identities wrapped up in the ways they identify and diffuse perceived threats.”

The authors said these findings show that the relationship between law enforcement and the public is complex and requires much more attention in order to ensure public safety.

“Conversations about police officers and stereotypes typically focus on the prejudices that officers bring with them on patrol, but this discourse needs to expand to include the beliefs that officers have about themselves and how that affects their work and relationships within their communities,” said Goff. “Opening up these types of dialogues can potentially be the difference between an encounter that increases mutual trust and respect and one in which harmful stereotypes are reinforced.”