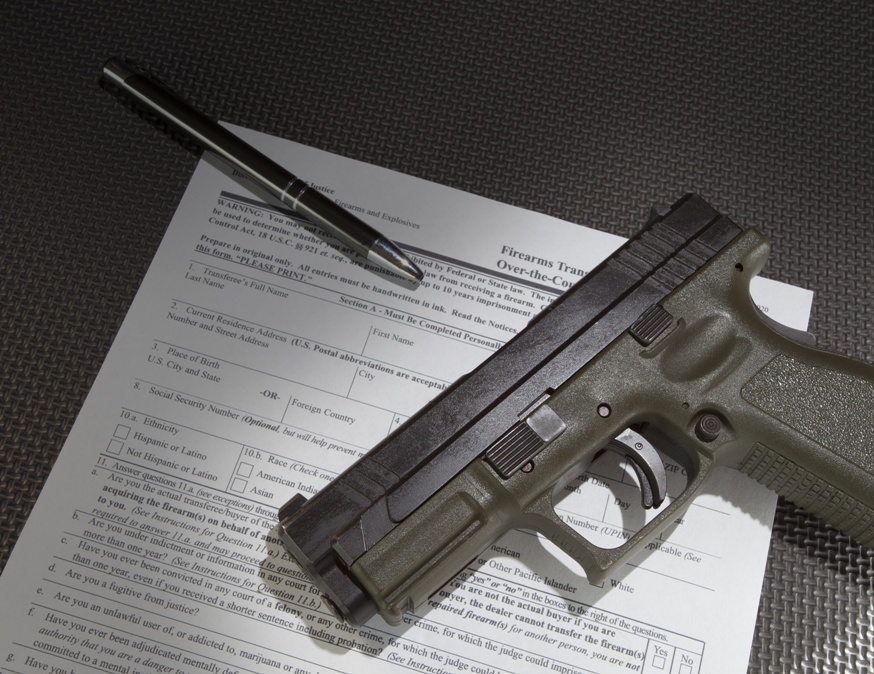 States with stricter firearms laws had lower firearm-related deaths among children and adolescents, finds research led by faculty at Children’s National in Washington, D.C. Furthermore, state laws that had been in place for more than five years requiring universal background checks for firearm purchases were associated with a 35% lower firearm-related death rate among children. The findings underscore the need for robust research to understand the interplay between legislation type and pediatric deaths due to firearm injuries, according to research published in Pediatrics.

The cross-sectional study examined 2011 to 2015 firearm fatality data from the Web-based Injury Statistics Query and Reporting System (WISQARS), de-identified data collected by the Centers for Disease Control and Prevention about fatal injuries in the U.S. The team used the Brady Campaign to Prevent Gun Violence’s gun law scorecards which measure the strength or weakness of state laws, with higher scores designating states with consistently strong firearm laws.

Some 21,241 children aged 21 years and younger died from firearm-related injuries over the five-year study period, or about 4,250 deaths per year.

“Firearm injuries represent the second-leading cause of death for U.S. children. That’s about seven funerals a day for kids whose untimely deaths could have been prevented,” says Monika K. Goyal, M.D., MSCE, director of research in the Division of Emergency Medicine and Trauma Services at Children’s National and the study’s lead author. “For every 10-point increase in the strictness of firearm legislation, there was a 4% drop in firearm-related mortality rates among children and youth.”

States that had laws in effect for five years or longer requiring universal background checks for firearm purchase had 35% lower rates of death due to firearms in children.

“Our findings demonstrate a powerful association between the strength of firearm legislation and pediatric firearm-related mortality, Dr. Goyal adds. “This association remains strong even after we adjust for rates of firearm ownership and other population variables, such as education level, race/ethnicity and household income.”

Just as a combination of evidence-based public health approaches – including legislation mandating seatbelt use – reduced mortality from motor vehicle crashes (6.1 deaths per 100,000 children in 2015 compared with 9.8 deaths per 100,000 in 2007), the authors contend that a similar strategy could help to inform decision-making to reduce childhood injuries and deaths due to firearms.

Americans Focus on Responding to Earthquake Damage, Not Preventing It, Because They’re Unaware of Their Risk