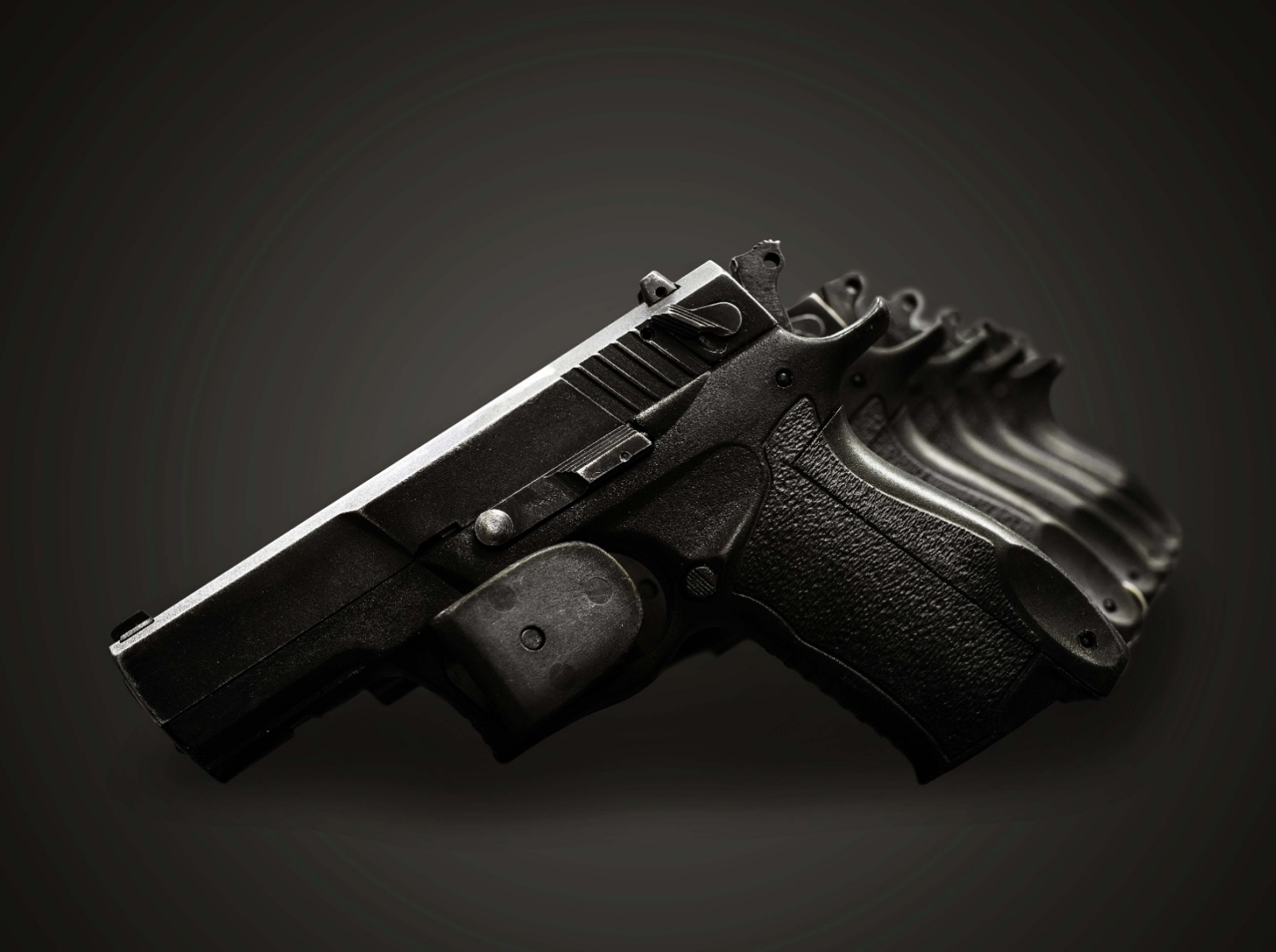 Wide disagreement remains among U.S. experts who study gun policy issues, with differing opinions about how much individual policies may reduce gun violence and other harms caused by firearms, according to a new RAND Corporation report.

Researchers say that views on the merits of the policies studied were strikingly polarized, with almost no overlap in favorability ratings between these two classes of experts.

“Most differences appear not to be driven by different policy goals, but rather by different beliefs about what individual policies might accomplish,” said Rosanna Smart, the study’s lead author and an economist at RAND, a nonprofit research organization.

Indeed, both groups’ most strongly preferred policy goals were to reduce firearm homicides and firearm suicides, but they disagreed on which policies would achieve these goals.

The new study included a larger group of experts and expanded the number of policy options explored. Those surveyed were asked about 19 policy options such as universal backgrounds checks and permit-less carry, and asked to rate their likely effects across 10 outcomes such as homicides and the right to bear arms.

The list of policies included five that were not a part of RAND’s previous survey: extreme risk protection orders for people deemed at imminent risk to themselves or others to temporarily relinquish their firearms; firearm prohibitions for individuals subject to domestic violence restraining orders; arming school personnel in K-12 schools; gun purchase limits; and state prosecution of prohibited possessors who seek firearms.

Among the two groups of gun policy experts identified, opinions were most polarized about three potential gun policies: required reporting and recording of firearm sales; requiring a license to purchase a firearm or ammunition; and a ban on sale of “assault weapons” and high capacity magazines.

These three policies were among those that the restrictive class of experts considered most effective for reducing firearm homicides or mass shootings. In contrast, these policies were generally perceived by the permissive class as having no effect on any firearm mortality outcomes while substantively reducing legal uses and sales of firearms, and seriously threatening individuals’ privacy and the right to bear arms.

“Without more-rigorous and more-conclusive scientific research about the effects of the gun policies considered in this report, policymakers and the public will depend on their own beliefs and the beliefs of the experts they trust,” Smart said. “Understanding where disagreements exist provides a roadmap for where new or better research may be most influential in resolving the uncertainties that fuel policy disagreements.”

Whereas the two classes of experts strongly disagreed on the merits of most policies, five of the 19 policies generated substantially less disagreement in the overall favorability ratings.

For state prosecution of prohibited possessors seeking firearms, both groups reported a positive median favorability rating. In addition, there was higher-than-average agreement on the direction and magnitude of the expected effects of these five policies on the 10 outcomes studied.

The project includes a website visualization tool that allows visitors to explore a wide range of scenarios to see how the two groups of experts believe that different combinations of gun policies would affect outcomes nationally and in individual U.S. states. The study also released a complete de-identified dataset containing all responses from the 2016 and 2018 administrations of the RAND survey.