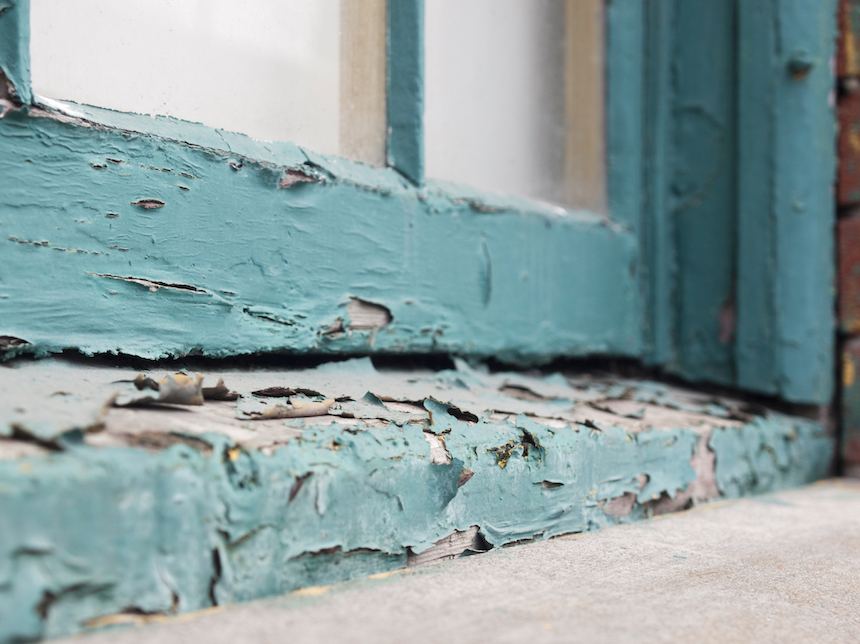 As part of Lead Poisoning Prevention Week, the U.S. Environmental Protection Agency (EPA) today announced 127 federal enforcement actions completed over the last year to ensure entities like renovation contractors, landlords and property managers are in compliance with regulations that require them to protect communities and the public from exposures to lead. Renovation activities can result in lead exposures when lead based paint is disturbed and renovation debris and dust are not properly contained.

The federal Toxic Substances Control Act, the Residential Lead-Based Paint Hazard Reduction Act and EPA rules apply to housing built before 1978 and child-occupied facilities, and require that lead safe renovation work practices are followed, among other requirements. By ensuring compliance with these rules, EPA can identify and address a major source of lead exposure that occurs in communities across the nation. Young children are most susceptible to the effects of lead, which can include behavioral or learning issues, slowed growth and, in rare cases, seizures and death. A blood lead test is the only way to determine if a child has a high lead level. Parents who think their child has been in contact with lead dust should contact their child’s health care provider.

“EPA’s work to enforce federal lead paint laws helps protect communities across the country and ensures those who break the law are held accountable for their illegal actions,” said EPA Administrator Scott Pruitt. “These cases are also helping maintain a level playing field for companies that follow the rules and building compliance with the law in order to prevent future violations.”

In seven settlements this year, the alleged violator agreed to fund a community-based lead paint abatement project, like window replacements, to eliminate risks. Collectively, the projects are valued at $2,406,734.

The settlements require the alleged violator to come into compliance with the law and, in most cases, to pay a civil penalty. Collectively, the settlements require alleged violators to pay $1,046,891 in penalties. In setting the appropriate penalty amount, the Agency considered the violator’s ability to pay, ability to continue to do business, and other violator-specific factors.  In several settlements, EPA reduced the penalty further under pilot penalty programs for very small lead-based paint businesses.

Several cases resulted from referrals by state and local authorities or tips from consumers and other companies.

EPA’s cases this year addressed alleged violations of lead paint rules in 22 states and the District of Columbia. Case highlights include:

A full list of EPA’s lead-based paint enforcement actions is available at: https://www.epa.gov/enforcement/epas-lead-based-paint-enforcement-helps-protect-children-and-vulnerable-communities