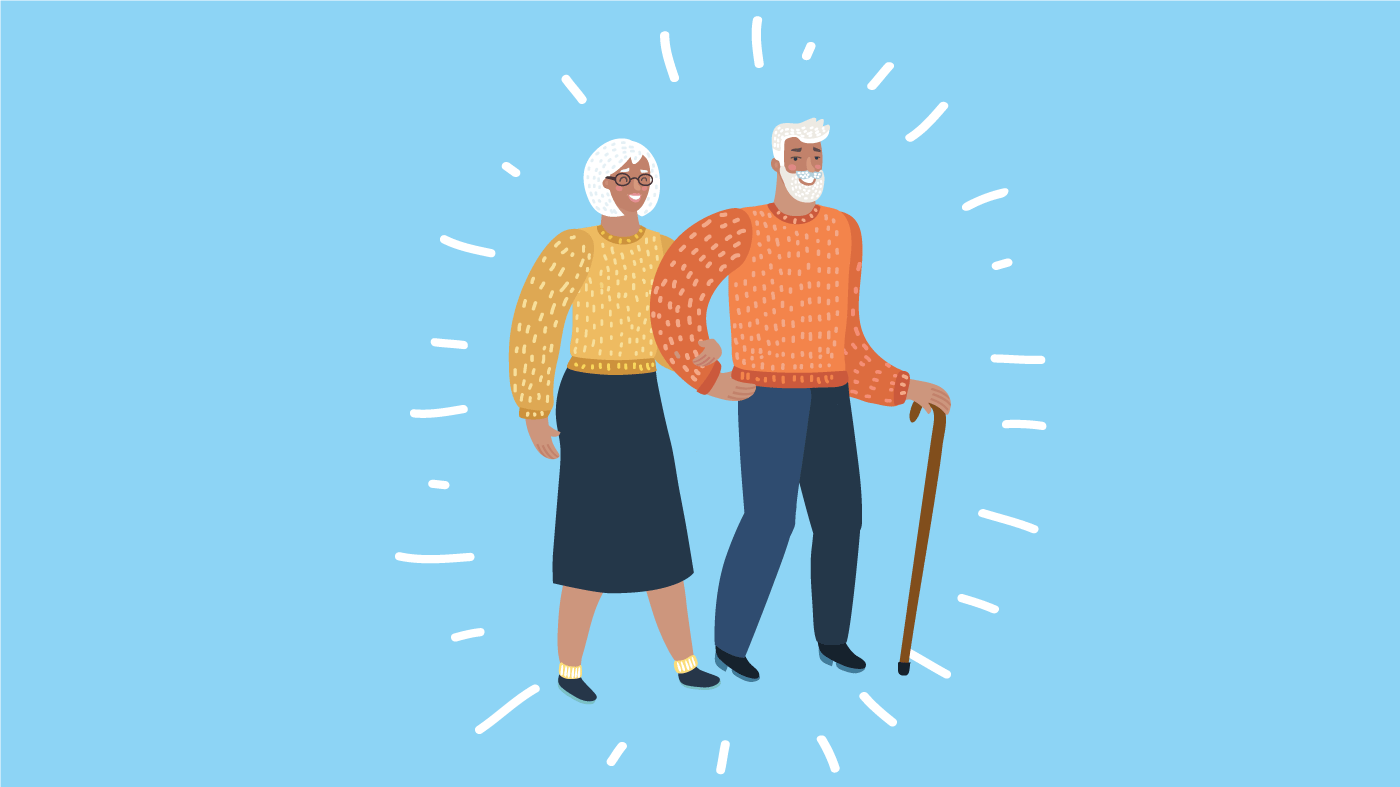 Population aging projections across the US show a divide between cities and rural areas, which could lead to pockets of vulnerability to climate change.

Rural parts of the US are aging more rapidly than urban areas, which could lead to greater vulnerability to climate change in those areas, according to new IIASA research.

“The question we were trying to answer in this research, was whether by simply assuming the same age distribution for all of the US would be sort of ‘good enough’ or if that would get the picture quite wrong because counties across the country do indeed vary a lot by their age structure and are therefore exposed to climate risks to different degrees,” says IIASA researcher Erich Striessnig, who led the study. “Once that question was answered, we could go on to look into what past spatial shifts in age-structure would imply for the future distribution of aging and thus climate vulnerability across the US.”

The study, which drew on 40 years of previous demographic data to build a model for future population aging, finds the most drastic population aging in thinly-populated counties in the Midwest and the Rocky Mountains. Meanwhile, cities and surrounding counties, especially in California, the Northeast, and mid-Atlantic, maintain a younger population age structure with a lower proportion in the most vulnerable 70+ age group.

This is a shift compared to historical trends, the researchers say. Until recently, aging in the US was relatively similar across neighboring counties, with the major differences in population structure between the South and Northeast. During the second half of the 20th century, however, the US population became much more mobile, which has led to an increased migration of young people out of rural areas and into cities.

The researchers say that this analysis is important for understanding climate change vulnerability. US climate change impacts will also vary regionally, with northern regions of the US expected to see the largest increases in the intensity of heatwaves, while chronic, long-duration drought will become increasingly likely in the Southwest. Combining societal projections with projections of environmental hazards such as heat waves, droughts, or floods can yield improved estimates of potential impacts on the most vulnerable segments of society with the potential for improving the rigor of intervention efforts and lowering their cost.

Predicting the Impact of Climate Change on Bridge Safety