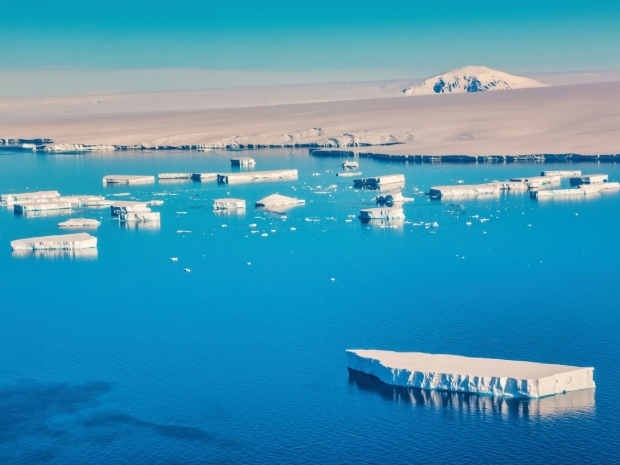 New York University will join a new, National Science Foundation-supported center that will develop the next generation of data-driven, physics-based climate models, with the larger aim of providing actionable information for societies to adapt to climate change and to protect vulnerable populations.

The center, Learning the Earth with Artificial Intelligence and Physics (LEAP), will be housed at Columbia University and is supported by a five-year, $25-million NSF grant.

“The aim of the new center is to combine artificial intelligence and climate modeling to better predict the impacts of climate change around the world,”  says Laure Zanna, a professor at NYU’s Courant Institute of Mathematical Sciences and NYU’s Center for Data Science and co-director of LEAP’s research arm.

LEAP is one of six centers recently unveiled by NSF.

“These centers play a fundamental role in engaging, recruiting, retaining, and mentoring next generation scientists and engineers from groups underrepresented in STEM,” NSF said in its announcement. “They provide a fertile environment that encourages up and coming STEM professionals, engineers, and researchers to be bold in pursuing discoveries and new knowledge throughout their careers.”

Global climate models consistently show that the planet will continue to warm over the next 40 years. Less clear, however, is how much temperatures will rise; the severity of the resulting impacts—from sea-level rise to an increase in floods and drought—is also not well understood. These uncertainties largely center on the difficulty in capturing the details of complex physical and biological processes—like clouds reflecting sunlight into space or trees absorbing carbon from the air—and integrating them into the models.

To address this, Zanna will guide the research team developing machine learning models to represent  processes spanning all Earth system components, which include oceans, atmosphere, ice, and land.

“These new machine learning models of Earth System processes will help us gain new insight into parts of the climate system,” she notes. “This knowledge will be incorporated into Earth System models to provide more accurate climate predictions.”

Zanna and her NYU colleagues will focus specifically on machine learning models for ocean processes, which are key in absorbing and redistributing heat, carbon, and oxygen around the worlds’ oceans and, crucially, influence sea-level rise.

NYU’s work is in tandem with an effort to enhance climate-change projections by improving climate simulations using AI–a project supported by a $10 million grant from Schmidt Futures.

More broadly, LEAP’s researchers will deploy existing algorithms to analyze satellite images and other large-scale observational data missing from existing models. They will also develop new algorithms to take detailed observations and generalize them to broader contexts, discover cause and effect relationships in the data, and find better equations to describe the processes represented in the models.

LEAP will also include the National Center for Atmospheric Research (NCAR) and NASA’s Goddard Institute for Space Studies as well as the universities of California at Irvine, Minnesota, and Montreal to update the NSF-funded and NCAR-based Community Earth System Model.