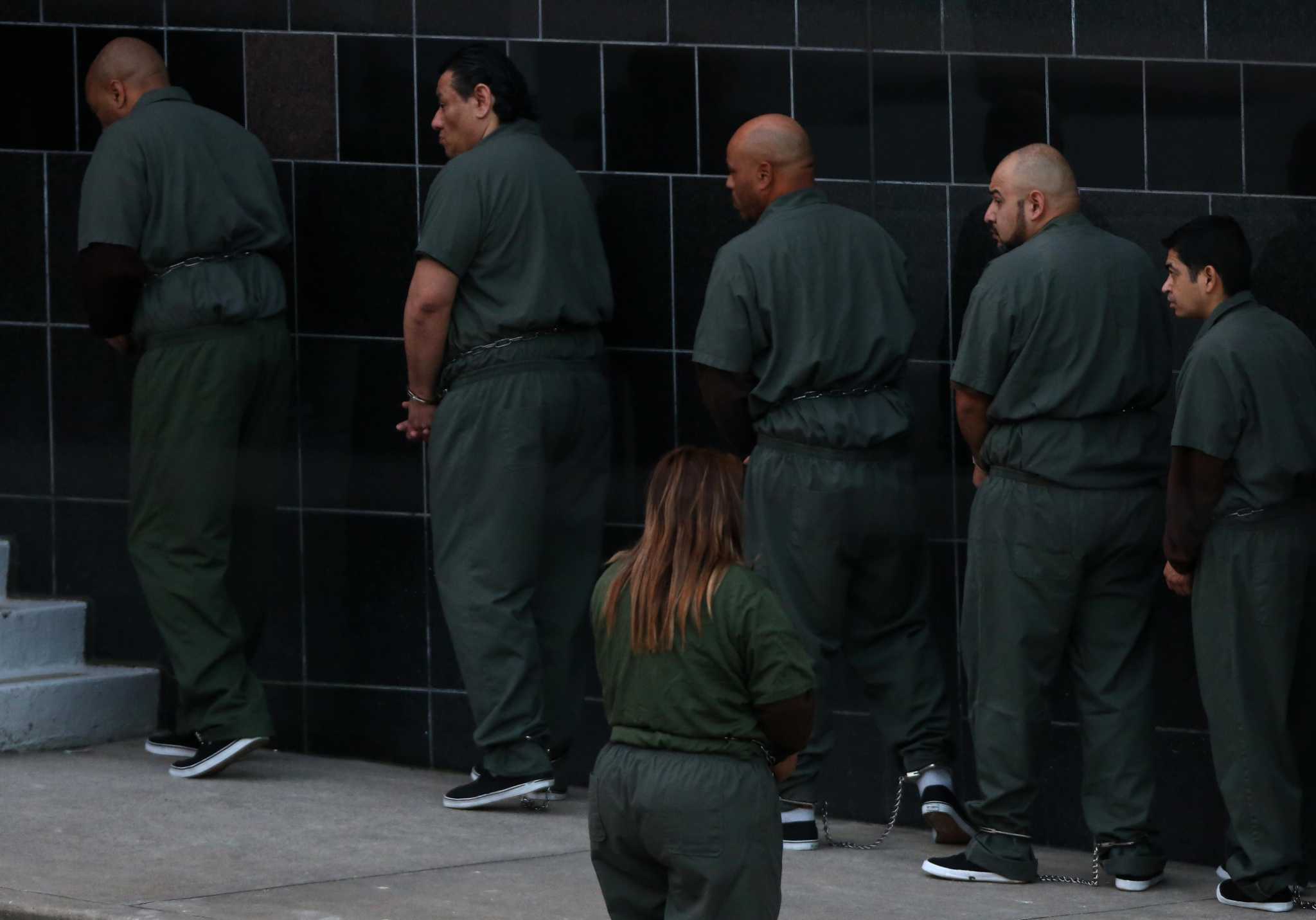 The study, by researchers at the Pennsylvania State University, appears in Justice Quarterly, a publication of the Academy of Criminal Justice Sciences.

“Our research points to how perceptions of immigration and immigrants might shape ethnic and citizenship disparities in criminal sentencing, and raises questions about the fairness of criminal punishment,” notes Jeffrey Ulmer, professor of sociology and criminology at Penn State, who led the study.

Prior to the 1990s, Hispanics immigrated primarily to California, Chicago, Florida, New York City, and Texas (now considered traditional destinations). In the 1990s and throughout the 2000s, they immigrated to new destinations throughout the United States, such as Georgia, Indiana, Kansas, North Carolina, Oregon, and Pennsylvania. To address these changes, this study looked at how different immigration destinations might foster different patterns of disparity among Hispanic defendants in federal courts.

The researchers examined categories of Hispanic immigration from 1990 to 2000, and from 2000 to 2010, comparing federal sentencing of Hispanic defendants in these areas as well as in areas that are not typically destinations for Hispanic immigrants. The study also looked at sentencing differences between Hispanics who were U.S. citizens and those who were not, and whether citizens were documented or undocumented. The analysis focused on sentencing differences that were not explained by the influence of many legally relevant factors like type and severity of crime, criminal history, factors related to sentencing guidelines, and other characteristics of defendants.

The study used data from the U.S. Sentencing Commission for 90 federal districts, as well as county-level data from the U.S. Census, American Community Survey, and Uniform Crime Reports, aggregated to the federal court district level. Researchers excluded cases in which the most serious charge was an immigration violation because these are handled differently than other crimes. The study took into consideration the poverty rate of Hispanics by district, caseloads in immigration courts, and overall crime rates for eight crimes listed by the Federal Bureau of Investigation.

In traditional destinations, the study found little or no disparity between Hispanics and non-Hispanics in federal sentencing from 1990 to 2000. But in new destinations and in areas with little Hispanic immigration, Hispanics who were U.S. citizens and non-citizens received longer sentences in 2000.

The authors note that their study relied on post-conviction sentencing information and did not include information on pre-conviction processes or decisions, such as arrests and initial charges. Thus, they did not consider prosecutorial discretion in charging, plea bargaining, or other pre-conviction decisions.

“Our findings suggest that harsher sentences for non-immigration federal crimes among Hispanic non-citizens, especially those undocumented, are shaped by recent historical contexts of Hispanic immigration,” according to Brandy Parker, Ph.D. candidate at Penn State, who coauthored the study.

Only 2% of Black Chicagoans' Allegations of Police Misconduct Were Sustained