Americans’ confidence in medical scientists has grown since the coronavirus outbreak first began to upend life in the United States, as have perceptions that medical doctors hold very high ethical standards, according to a new Pew Research Center report. But there are growing partisan divisions over the risk the coronavirus poses to public health, as well as public confidence in the scientific and medical community and the role such experts are playing in public policy. 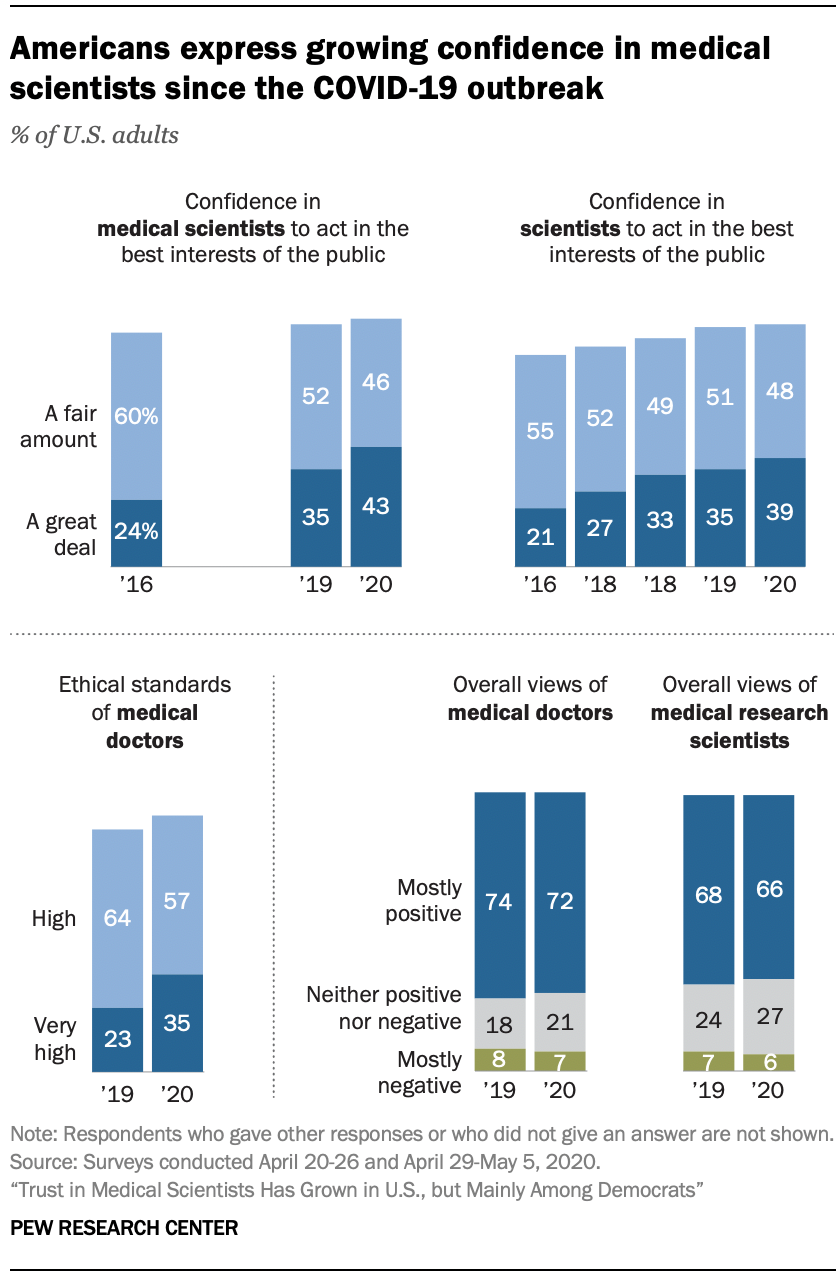 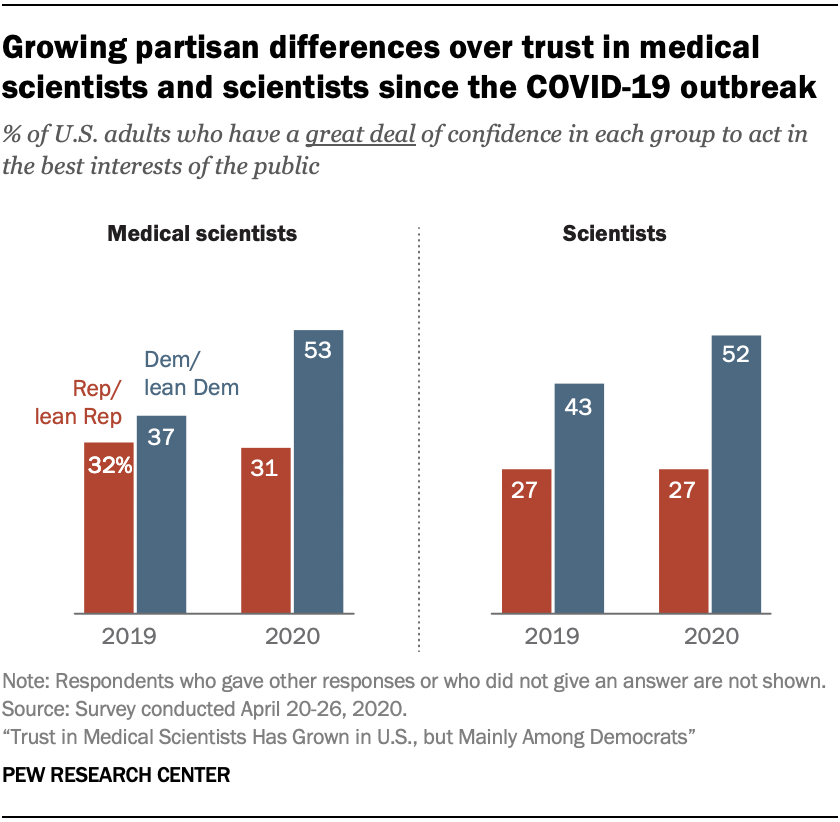 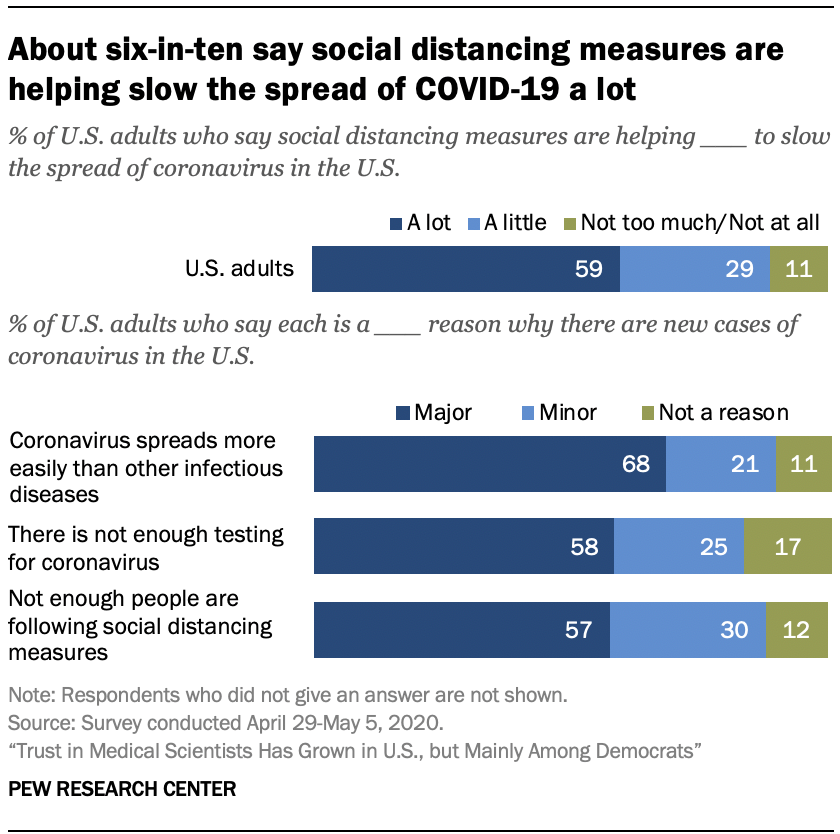 A majority of U.S. adults (59%) believe social distancing measures are helping a lot to slow the spread of the coronavirus, though Democrats are more likely to say this than Republicans (69% vs. 49%). And, when asked about possible reasons for the ongoing presence of new infections in the U.S., partisans diverge, particularly when it comes to the role of testing. Three-quarters of Democrats (75%) consider too little testing a major factor behind new disease cases in the U.S. compared with 37% of Republicans.

Other key findings include:

Light, Fantastic: the Path Ahead for Faster, Smaller Computer Processors