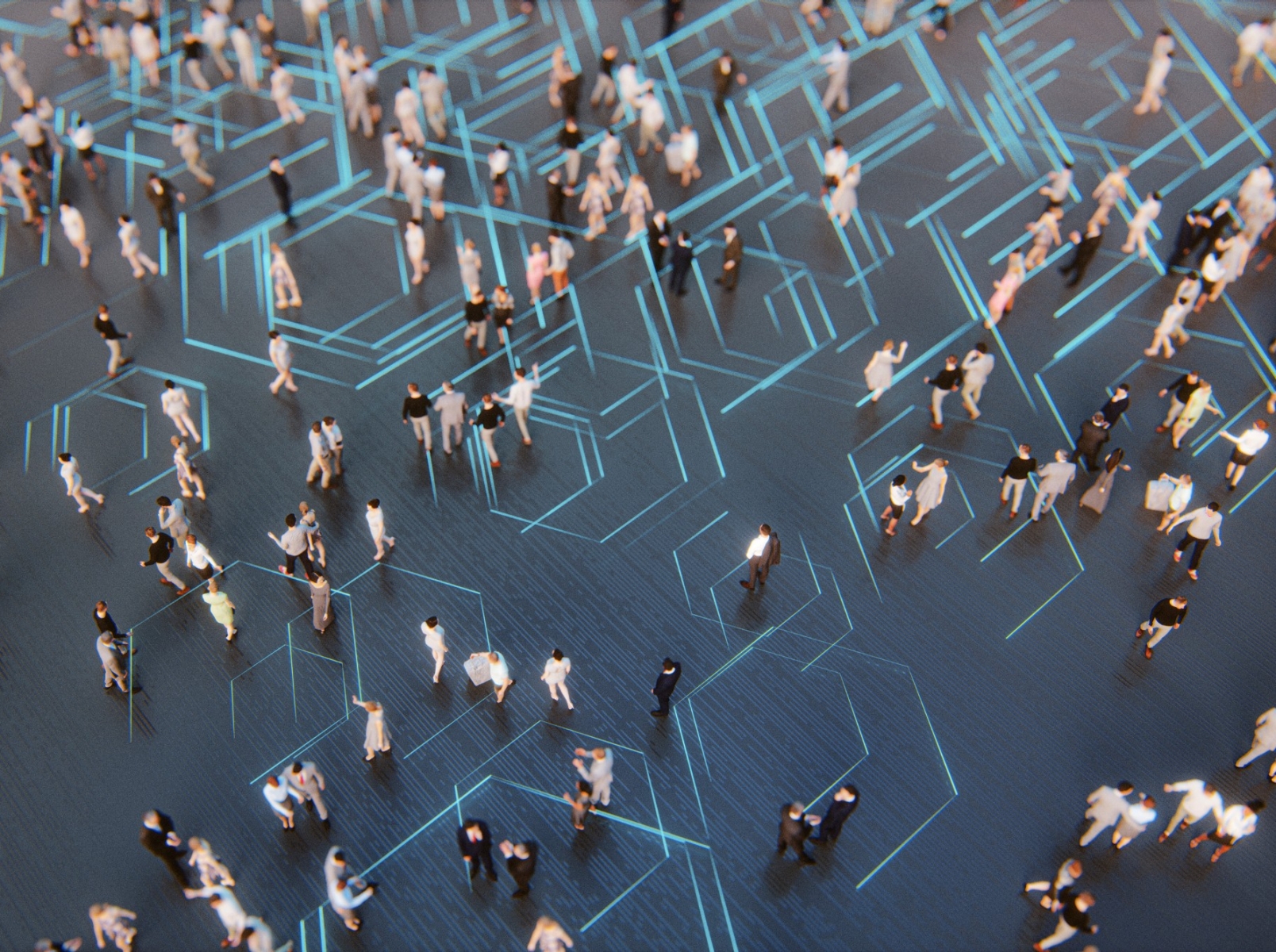 The risk of FEMA employees experiencing harassment or discrimination in 2021 was significantly less than in 2019, but one in five employees still experienced at least one civil rights violation during the preceding year, a new RAND Corporation survey finds.

The 2021 survey builds on a previous RAND benchmark survey conducted in 2019, which estimated the annual prevalence and characteristics of workplace harassment and discrimination at FEMA. It also assesses employee perceptions of FEMA’s leadership and workplace climate.

“Although the observed prevalence of civil rights violations has declined, they are still common enough to warrant concern and renewed efforts to prevent them,” said Carra Sims, a senior behavioral and social scientist at RAND and lead author of the survey report.

The report identifies three possible reasons for the decline in gender-based and racial/ethnic harassment and discrimination at FEMA. The 2021 survey period coincided with the #MeToo and Black Lives Matter movements in the United States and a global pandemic, when many FEMA employees were working from home. These social movements and remote work may have restrained FEMA employees from engaging in unlawful behaviors. Third, FEMA completed extensive training and intervention efforts to reduce the prevalence of civil rights violations within the agency.

The 2019 survey was motivated by a widely publicized incident of sexual harassment and misconduct in FEMA’s senior leadership ranks and prompted FEMA to publish a Culture Improvement Action Plan, intended to create a safe workplace for all employees. The 2021 survey serves as a follow-up to measure the effectiveness of the agency’s actions, which included substantial training and intervention activities. The 2021 survey response time was shorter than that of the 2019 survey. To adjust for this difference, the 2021 results are presented as an adjusted risk ratio, which is the prevalence of a given outcome in 2021 divided by its prevalence when first measured in 2019. The report describes how changes in the survey response period may have influenced the findings.

Other authors of the report, “Harassment and Discrimination on the Basis of Gender and Race/Ethnicity in the FEMA Workforce”, are Coreen Farris, Terry L. Schell, Miriam Matthews, Barbara Bicksler, Owen Hall, and Lisa Wagner.

The research was conducted by the Homeland Security Operational Analysis Center (HSOAC) for the FEMA Office of Equal Rights.