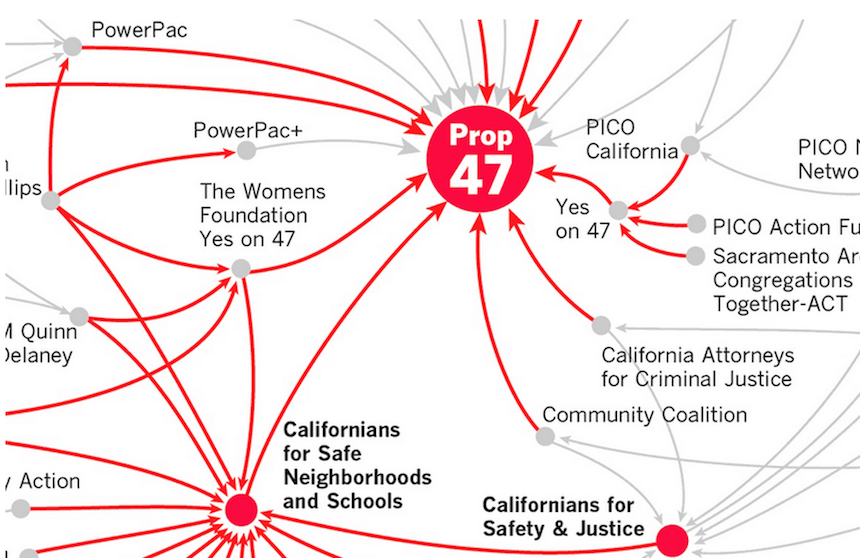 While a California ballot initiative reducing penalties for some criminal offenses promised to save local governments money, quantifying such savings will require significant changes in the way local agencies track workloads, according to a new RANDCorporation report.

Establishing better performance metrics to follow both the workload created by new policies and the consequences of such changes would allow policymakers to examine whether reforms such as those imposed by Proposition 47 are saving money, according to the report.

The recommendations come from an examination of eight Los Angeles County departments that was intended to quantify the cost savings promised by 2014’s Proposition 47, which reduced criminal penalties for many nonviolent property and drug crimes.

RAND says that RAND researchers concluded there was too little information available to create credible estimates of cost savings, despite there being evidence that many of the departments saw a drop in workloads. The county departments lack the infrastructure needed to readily monitor workload changes and translate those changes into a fiscal impact, according to the study.

“Some departments had too few resources prior to the passage of Proposition 47, so any savings that occurred led to improvements in workloads, but did not necessarily created cost savings,” said Sarah Hunter, the study’s lead author and a senior behavioral scientist at RAND, a nonprofit research organization. “Moreover, we found there was too little information tracked about specific workload changes to translate into reliable fiscal estimates.”

Researchers found that while Proposition 47 triggered a reduction in felony cases for the legal and policing agencies, it also increased the number of misdemeanor cases the departments faced. In addition, the three legal agencies realized additional work involving past offenders who filed for relief under the law, which allows people who were convicted of certain felonies in the past to petition to have their convictions downgraded.

“Proposition 47 was different from other criminal justice reforms in that it created new types of criminal violations, which makes it more difficult to identify impact by examining how individuals and their cases were handled before and after the reforms,” Hunter said.

While counties across California are interested in understanding the impact of Proposition 47 on workloads, RAND researchers were unable to identify any comprehensive efforts to tie workload changes to costs or that any entity had created a set of metrics to be used across jurisdictions.

RAND researchers recommend Los Angeles County managers consider several options for better understanding the impact that Proposition 47 is having on the use of services and criminal justice outcomes.

One approach would be to follow for several years a group of people who benefit from the Proposition 47 changes to assess their need for services and see whether they ultimately commit further criminal offenses. In order to pursue such a project, the county would need to create a database that can to link individuals and their data over time across different county departments, while also protecting individual privacy rights.

The county also needs to consider improving the metrics collected by the eight agencies studied and the ability to link those measures to individual initiatives such as the Proposition 47 reforms. For example, metrics could include collecting the number of people affected by Proposition 47 that received mental health and drug treatment.

The project was supported by the Los Angeles County Chief Executive’s Office. The study, “” is available at www.rand.org. Other authors of the study are Lois M. Davis, Rosanna Smart and Susan Turner.

The project was conducted within the RAND Justice Policy Program, which conducts research across the criminal and civil justice system on issues such as public safety, effective policing, drug policy and enforcement, corrections policy, court reform and insurance regulation.