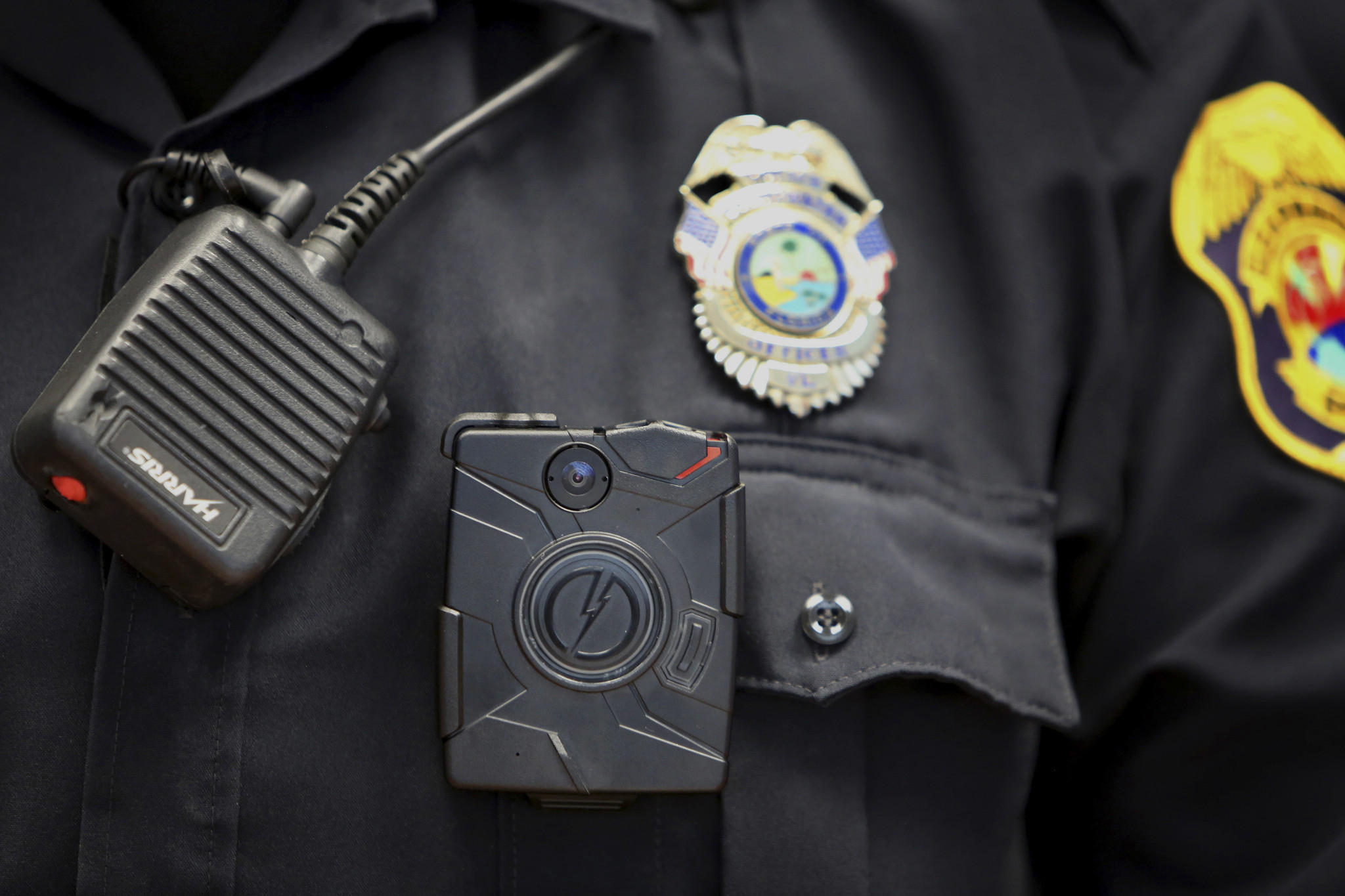 Thousands of police departments have adopted body-worn cameras over the last few years. Previous research on acceptance of the cameras has yielded mixed findings. A new study that examined how Tempe, Arizona, planned and carried out a body-worn camera program found that adhering to federal guidelines helped ensure integration and acceptance among police, citizens, and other stakeholders.

The study, conducted by researchers at Arizona State University (ASU), the University of Alabama at Birmingham, and East Carolina University, appears in the journal Criminology & Public Policy, a publication of the American Society of Criminology.

“Police departments that are considering a program involving body-worn cameras would be well-advised to closely follow the federal implementation guidelines,” suggests Michael D. White, professor in the School of Criminology and Criminal Justice at ASU and associate director of ASU’s Center for Violence Prevention and Community Safety, who led the study.

“The guidelines offer a road map to successfully plan and implement programs, and increase the likelihood of achieving positive results,” White adds. Such results can include reductions in complaints by citizens and in use of force, as well as smoother and faster processing of criminal cases.

The researchers assessed how the use of body-worn cameras was perceived in Tempe in 2015-16. The Tempe Police Department adhered closely to the principles and strategies outlined in the U.S. Department of Justice’s BWC Implementation Guide, a best-practices, evidence-based guide that offers more than two dozen steps to follow, including forming a working group, developing policy, and communicating with stakeholders.

The study surveyed 200 officers before and after they used body-worn cameras, interviewed 279 citizens by phone who had recent encounters with police, and interviewed 17 stakeholders in person (e.g., advocacy groups, first responders, prosecutors). Researchers also looked at official agency data to determine the impact of the cameras on officers’ levels of proactivity (i.e., self-initiated calls), the time it took for misdemeanor cases to be processed and resolved, and outcomes of cases.

The study found high levels of acceptance of the cameras among all groups surveyed. Officers’ level of proactivity did not change. The authors reported two changes in processing misdemeanor cases: The time it took for cases involving body cameras to be resolved decreased slightly, arguably because of the ability of the cameras to document the criminal activity, and the proportion of guilty outcomes increased modestly; the latter may be an indicator of the acceptance of body cameras by judges, prosecutors, and others in the courtroom.

The researchers caution that their findings, based on one police department, may not be generalizable to other jurisdictions. They also point out that the analysis is primarily descriptive, so while there are associations between Tempe’s close adherence to the federal guidelines and the levels of integration and acceptance, causality cannot be inferred.

“Many departments use body-worn cameras without a full understanding of the issues, costs, and challenges involved,” explains Natalie Todak, assistant professor in the Department of Criminal Justice at the University of Alabama at Birmingham, who coauthored the study. “If a department rushes to use the cameras without proper planning and implementation, the likelihood of benefiting declines.

“Given the widespread and rapid use of body-worn cameras in American policing, it is difficult to overstate the importance of using empirically supported guidance such as the Justice Department guidelines,” Todak adds.