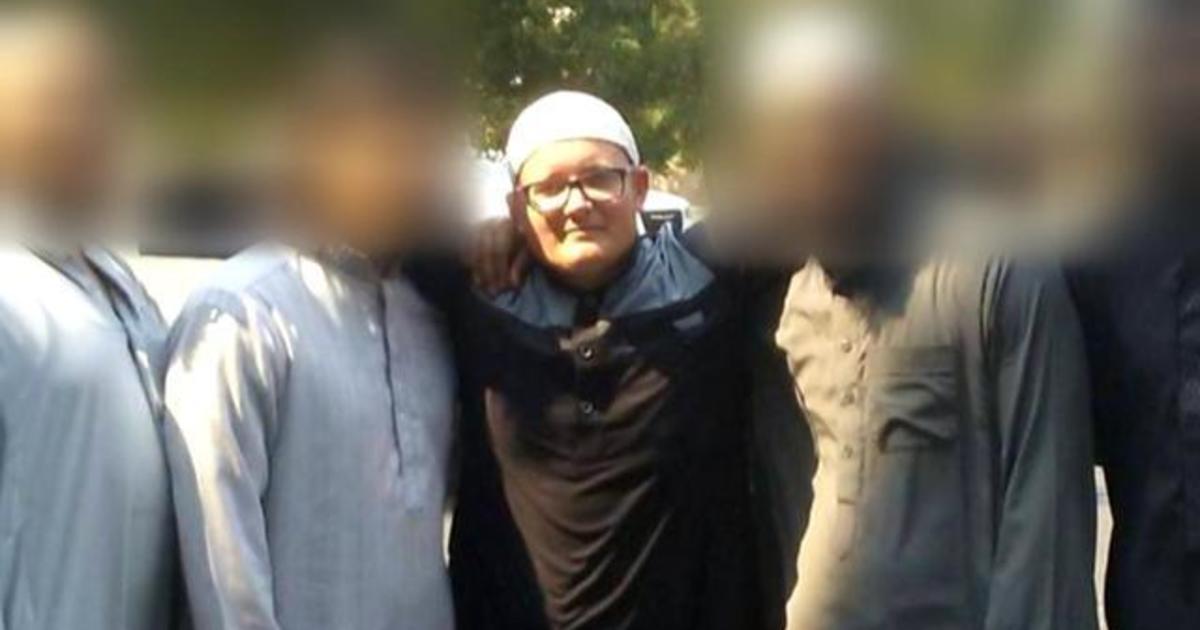 Everitt Aaron Jameson, twenty-seven, of Modesto, California, was sentenced on Monday to fifteen years in prison, and a life term of supervised release, for attempting to provide material support to the Islamic State of Iraq and al-Sham (ISIS).

“There is no place in the United States for terrorists and terrorist sympathizers who threaten innocent people, and the National Security Division will relentlessly seek to identify them and bring them to justice,” said Assistant Attorney General for National Security John C. Demers.  “Jameson put his fellow Americans at risk by supporting ISIS and planning an attack on behalf of the terrorist organization. This is unacceptable, and I am grateful for the hardworking agents and prosecutors who are responsible for this successful result.”

“This case demonstrates the FBI’s commitment to identifying and disrupting plots to harm the American public. With assistance from our state and local partners, we completed a thorough investigation while ensuring that Jameson would not be able to carry out his plans,” said Special Agent in Charge Ragan of the FBI’s Sacramento Field Office.  “The public also plays an active role in ensuring the safety of our communities. We encourage members of the public to always say something if they see or hear anything that raises concerns about a possible attack.”

Jameson pleaded guilty on June 4.  According to the plea agreement, between September 2017 and Dec. 20, 2017, Jameson voiced support for ISIS knowing that the organization was engaging in terrorist activity and terrorism.  Among other things, he had several online interactions with a confidential source, and during those interactions, he stated that he was committed wholeheartedly to “the cause.”  Jameson also expressed support online for the Oct. 31, 2017, terrorist attack in New York City, as well as other terrorist attacks.

In subsequent communications with an undercover agent, Jameson stated that he was ready to do whatever they needed done here and noted that his time in the military had trained him for combat and war.  According to court documents, Jameson joined the Marine Corps and received basic training, including earning a sharpshooter rifle qualification, but was ultimately discharged for failing to disclose his asthma history.

Later, Jameson met with another undercover agent whom he believed to be associated with, and working for, the senior leadership of ISIS, and offered to carry out violent acts and provide financial support for the terrorist organization.

According to court documents, on Dec. 16, 2017, Jameson discussed what he could offer to the cause.  Among other things, Jameson stated that he was well versed in the Anarchist Cookbook, and explained his desire to use explosives in an attack.  He also noted that he could get PVC pipe, nails and powder for explosive devices, and asked for remote timing devices from that person.  Jameson identified Pier 39 as a target location of an attack, noting that it was crowded and explosives could be used to funnel people into an area so that he could inflict casualties by shooting people trying to escape.  Jameson also offered to provide money to the cause.