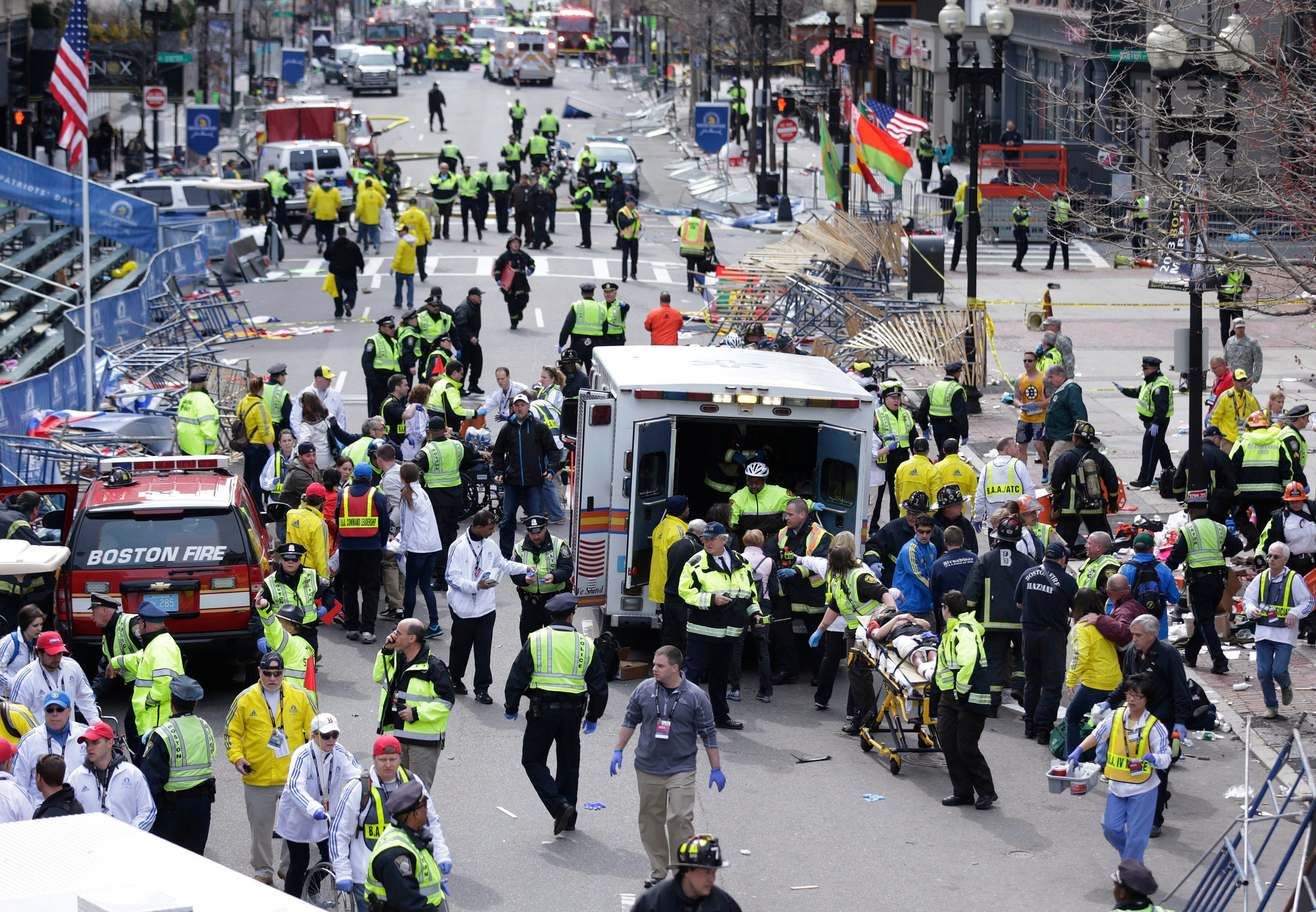 Tragic events at the Boston Marathon, African Methodist Episcopal Church in Charleston, and Pulse nightclub in Orlando reminds us that ideologically motivated violent extremists pose a persistent threat to Americans of all backgrounds. America’s first defense against attacks is grounded in its understanding and response to terrorism within. While the ideologies that support acts of targeted violence are diverse, so too are our responses and prevention activities.

Creating a Terrorism Prevention Evidence Base

Since 2010, the U.S. government has invested more than $20 million into understanding all forms of radicalization to violence, as well as effective prevention and intervention measures. Federal agencies such as the DHS Science and Technology Directorate (S&T) and the National Institute of Justice (NIJ) are at the forefront of this work. DHS engages closely with state and local organizations such as law enforcement, non-governmental organizations, anti-violence groups, mental health clinicians, and public health organizations. DHS S&T supports state and local terrorism prevention efforts by delivering scientifically rigorous and publicly available research to:

At the earliest stage of terrorism prevention, the most effective defense is everyday involvement by community members. Those radicalizing to violence often have revealed their intent to others or have experienced a triggering event that may be apparent to friends and family[i]. Therefore, building the capacity of “gatekeepers” — the community members, teachers, religious leaders, mental health providers, and peers who may notice something is wrong — to identify and seek help for individuals radicalizing to violence is the key to early prevention. Identifying and helping individuals at this early stage has the greatest chance at preventing harm to families and communities in the U.S.

It is crucial that terrorism prevention is informed by a rigorous evidence base to ensure well-intended actions yield benefits and not unintended consequences. This requires significant research into all forms of violent extremism but also into understanding the impact of our responses to determine what works, what doesn’t, and what’s promising. Testifying before a Senate committee in January 2018, Secretary of Homeland Security Kirstjen Nielsen said, “We will work to ensure [DHS’s] approach to terrorism prevention is risk-based and intelligence-driven, focused on effectiveness, and provides appropriate support to those on the frontlines whom we rely on to spot signs of terrorist activity.”

As a result of S&T-funded terrorism prevention research and analyses, the public can now easily access a wealth of resources to better understand and respond to violent extremism. S&T offers dozens of research products, fact sheets, local program evaluations, and data and analysis capabilities. Notable data and analysis tools include:

This research is vital to our ability to effectively develop local solutions to prevent terrorism while avoiding pitfalls and unintended consequences. DHS Director for the Office of Terrorism Prevention Partnerships David Gersten said, “Given the growth in practitioners, stakeholders and sectors engaged in [terrorism prevention] — without DHS S&T and solid research — this endeavor will cave in on itself and we will go back to building programs based on preconceived notions and anecdotal evidence instead of science.”

S&T recognizes the international nature of many of the extremist threats facing our nation. Violent ideologies do not recognize national borders and sophisticated plots can be devised and executed across continents. To support the global effort to counter this threat, DHS works closely with the international community to:

S&T’s international engagements continue to benefit and enhance the collective security of all partner countries. Through close research coordination, S&T can learn and benefit from the past experiences and findings of other countries that have sought solutions to similar challenges — resulting in cost savings, accelerated research schedules, unique solutions, and peer validation.

Looking to the future, S&T is excited to continue this work to inform policies and actions with evidence-based research. This fall, S&T will kick off a series of systematic reviews with the Campbell Collaboration. Systematic reviews synthesize the best available empirical evidence on a topic to arrive at defensible conclusions and generalizations. S&T is coordinating this project in partnership with Australia, Canada, Sweden, and the United Kingdom. Additionally, S&T will kick off a series of additional local program evaluations for a handful of 2016 DHS grant recipients, which seek community-driven solutions to counter terrorist recruitment and radicalization.

i Smith, A., (2018, June). How Radicalization to Terrorism Occurs in the United States: What Research Sponsored by the National Institute of Justice Tells Us. Retrieved from https://www.ncjrs.gov/pdffiles1/nij/250171.pdf (pdf, 27 pages, 465 KB)

If Military Robot Falls, It Can Get Itself Up

Research Could Lead to Security Scanners Capable of Detecting Explosives