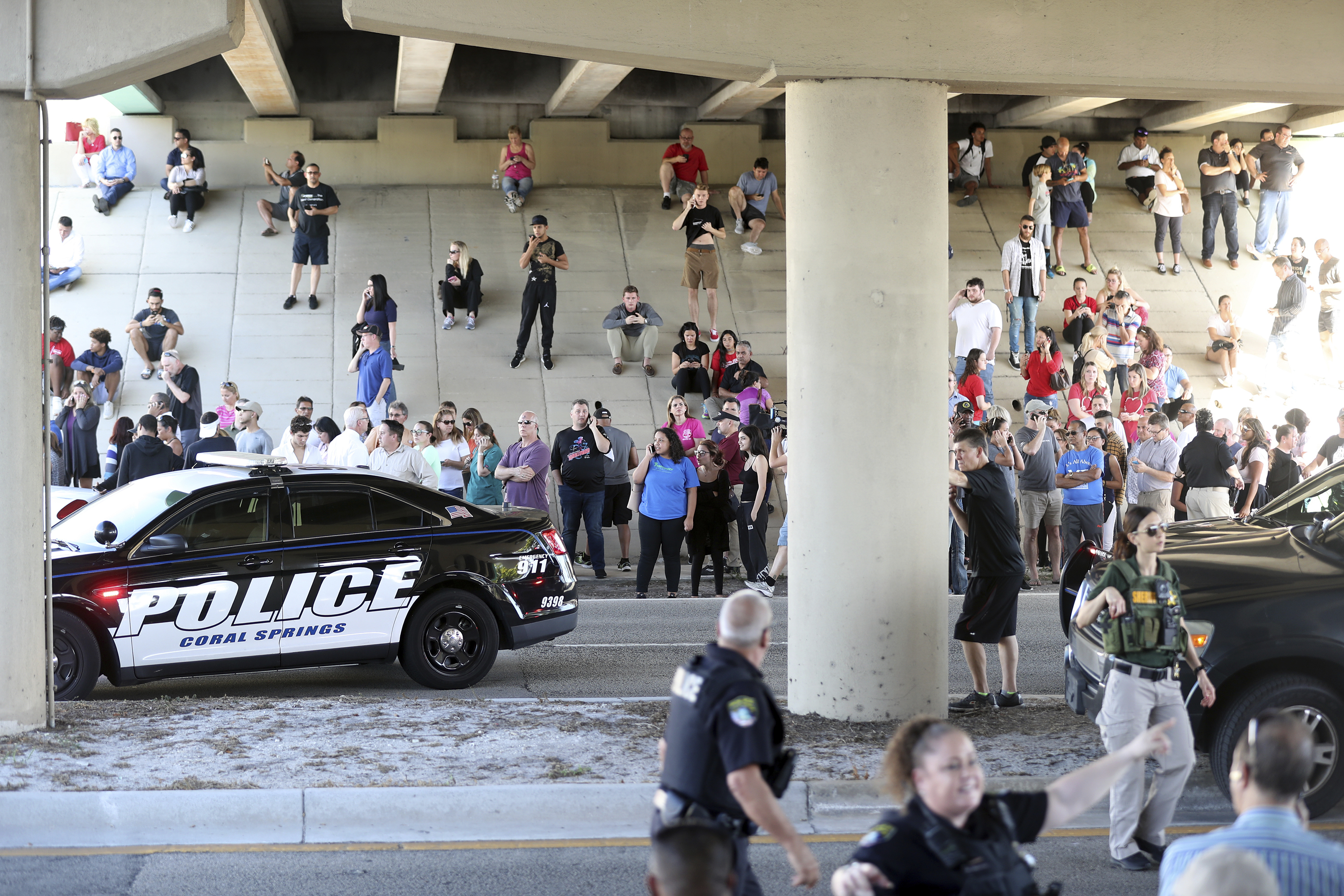 First responders and educators now have a new, free tool at their disposal to help ensure the safety of schools, as well as the students and faculty within them. Developed by the Department of Homeland Security (DHS) Science and Technology Directorate (S&T), the U.S. Army Simulation and Training Technology Center (STTC), and Cole Engineering Services Inc. (CESI), the Enhanced Dynamic Geo-Social Environment (EDGE), a virtual training platform, allows teachers, school staff, law enforcement officers, and others tasked with school security to create and practice response plans for a wide range of critical incidents.

“When it comes to the safety and security of students, there is no holding back,” said William N. Bryan, S&T Senior Official Performing the Duties of the Under Secretary for Science and Technology. “In many cases, school staff are the ‘first responders’ at the scene of an on-campus incident. We developed EDGE to help them prepare, so they have a new resource literally at their fingertips. By using EDGE to train, they can know how to act swiftly, decisively, and in collaboration with local emergency responders if and when something does happen.”

Built on the Unreal 4 gaming engine, which powers popular video games like Fortnite and Street Fighter 5, EDGE allows first responders and educators to role-play complex scenarios in a virtual environment, improving and reinforcing coordination, communication, and critical decision-making skills. Users control avatars representing their real-life role—teachers, administrators, school resource officers, local law enforcement, and more—to execute a number of training scenarios of their own creation. The EDGE environment can be used to train for any type of incident, from parental custody disputes to potential bomb threats, an active shooter or other critical incident on campus.

“While EDGE leverages the best that gaming technology has to offer, it is important to note that it is not a traditional video game,” said S&T EDGE Program Manager Milt Nenneman. “There are no winners or losers, and there are no pre-programmed situations to react to—EDGE allows agencies to create their own lesson plans, each with different outcomes based on the actions users take in the environment. There is some artificial intelligence programmed in, but for the most part users control the reactions of their own avatars under the guidance of a training manager.”

“The level of threat and response can vary depending on specific training goals,” agreed Tami Griffith, engineer at the STTC in Orlando. “This is an area that can turn chaotic quickly. The EDGE simulation allows educators and first responders to train in a school environment with a wide range of threat types, which is true to everyday life. The real value here is in the cross-response coordination. The more you train and prepare, the better the outcome.”

EDGE was intentionally developed as a tool to supplement existing trainings, like field drills or tabletop exercises; because it is user-driven, it reflects the policies and procedures already in place in communities and school districts. The EDGE team worked with stakeholders across the country to incorporate practitioner feedback into the training platform, most recently this summer and fall in school districts in Arizona, Ohio, and Florida, as well as in West Orange, New Jersey, where the actual school modeled in EDGE can be found.

“One of the things I say over and over is there isn’t enough training for educators in many aspects of school safety,” said Dr. Amy Klinger, Director of Programs for the Educator’s School Safety Network. “This tool strikes a balance between ‘we have to train for the worst-case scenario’ and the more likely scenarios that we’re going to encounter every day. We know that violence occurs in schools, we know that you are going to have aggressive behavior and situations that don’t necessarily involve gun violence but that involve some other response that needs to occur,” Klinger added. “EDGE gives educators an opportunity to immerse themselves in it, make decisions, analyze those decisions and think ‘OK, what would I have done differently?’ And then you can do it differently. As opposed to a one-time training, where you think ‘I wish I had done this.’”

This is the second EDGE environment to be made available. The initial version, released in June 2017, featured a multi-story hotel environment enabling first responders of all disciplines to train together for a coordinated response to active shooter and other critical incidents. The new school environment is available at no cost to fully vetted response agencies and education institutions via the CESI EDGE Help Desk at (877) EDGE-011 or www.cesiedgetraining.com.

“You can never prepare enough. Using tools like EDGE—it can’t hurt, it can only help,” said Lieutenant John Morella of the West Orange, New Jersey Police Department. The school depicted in the EDGE environment was modeled after a middle school in West Orange, and Morella himself provided critical input for EDGE’s research and development since its infancy. “[EDGE is] another tool in our toolbox, and it will allow us to do more training and be more interactive—not only on the police side, but the education side as well. It allows us to reset, go through multiple scenarios in a much shorter period of time, and it’s more efficient and cost-effective. For this to be free, and for [responders and educators] to use this as often as they want…that’s a home run.”

Fleets of Drones Could Aid Searches for Lost Hikers