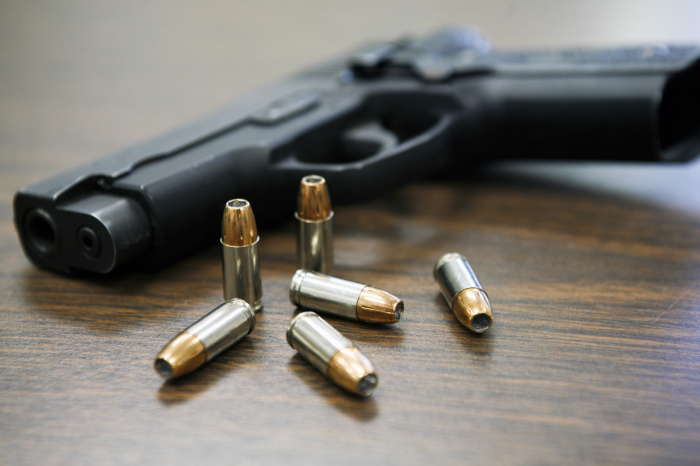 Counter to a lot of public opinion, having a mental illness does not necessarily make a person more likely to commit gun violence. According to a new study, a better indicator of gun violence was access to firearms.

A study by researchers at The University of Texas Medical Branch at Galveston looked into the association between gun violence and mental health in a group of 663 young adults in Texas. Their results were published in the journal Preventive Medicine.

“Counter to public beliefs, the majority of mental health symptoms examined were not related to gun violence,” said Dr. Yu Lu, a postdoctoral research fellow at UTMB and the lead author of the study.

Lu and Dr. Jeff Temple, another author of the study and a professor at UTMB, surveyed participants in a long-term study about their firearm possession and use as well as about anxiety, depression, stress, posttraumatic stress disorder, hostility, impulsivity, borderline personality disorder, mental health treatment and other demographic details.

The researchers found that individuals who had access to guns, compared to those with no such access, were over 18 times more likely to have threatened someone with a gun, even after controlling for a number of demographic and mental health variables. Meanwhile, most mental health symptoms were unrelated to gun violence.

“Taking all this information together, limiting access to guns, regardless of any other mental health status, demographics or prior mental health treatments, is the key to reducing gun violence,” Temple said.

The Good and Evil of Ghosts, Governments, and Machines