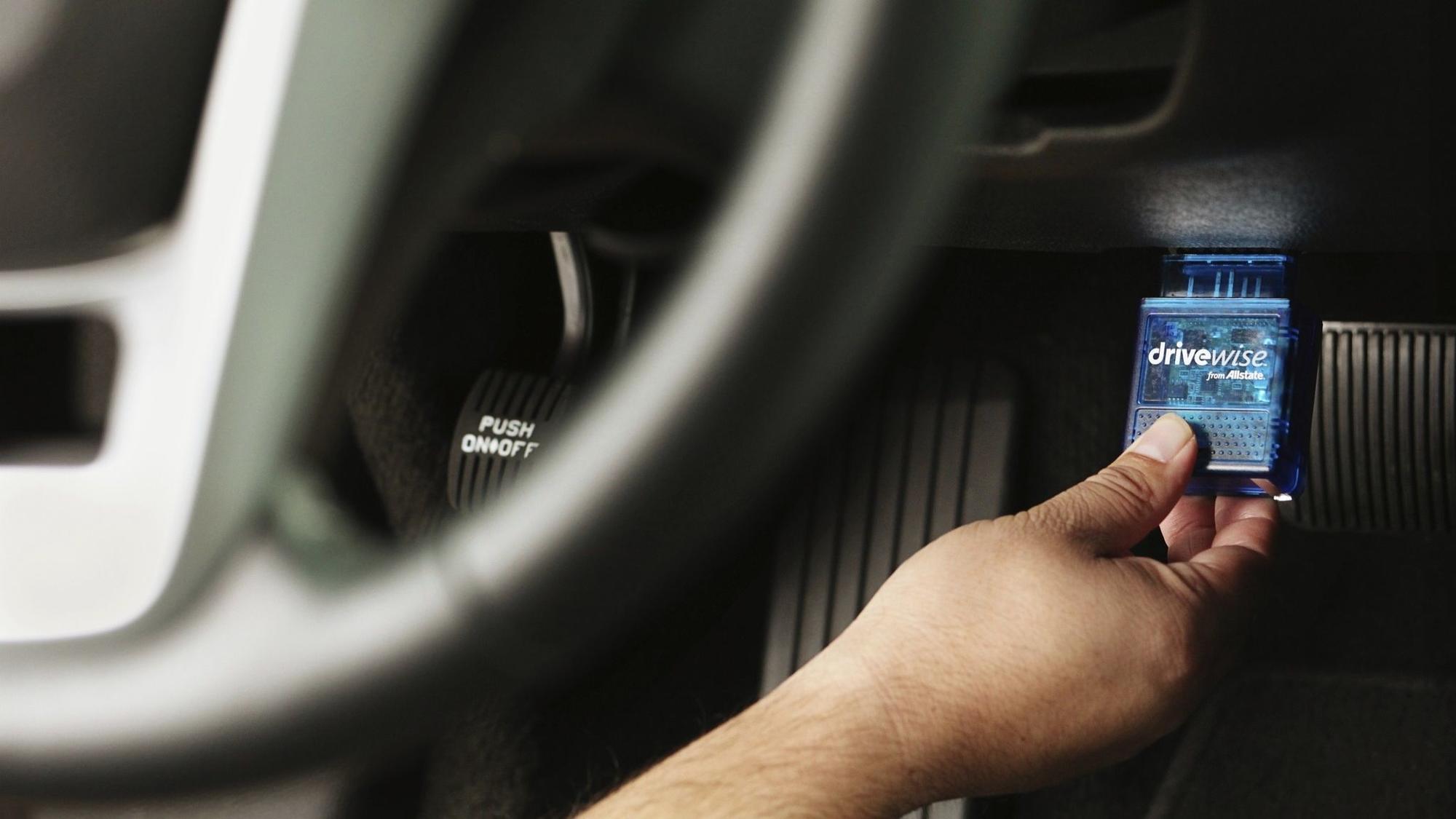 The traditional model for setting auto insurance premiums has been to base rates on the motorist’s driving history, age, gender and even marital status (in some states). Thanks to new technological options, insurance companies and motorists have started to work together to give the insurance companies access to better data on an individual driver’s risk level, and give the same driver a sense of greater control over how much he or she will pay in insurance premiums.

But does UBI help?

This question was at the center of a comprehensive study that found not only that it does help, but that the benefits to both the motorist and the insurer.

The study published in Marketing Science is titled “Sensor Data and Behavioral Tracking: Does Usage-Based Auto Insurance Benefit Drivers?” and is authored by Miremad Soleymanian and Charles Weinberg of the University of British Columbia, and Ting Zhu of Purdue University.

The study authors focused on “telematics-based UBI auto insurance” which is based on the real-time monitoring of a motorist’s performance while behind the wheel. The telematics devices measure these key elements: miles driven, time of the day, where the vehicle is driven, rapid acceleration, hard braking and hard cornering. After a set period of time, the data gathered from the device are analyzed and the insurance company offers discounts on standard premiums accordingly.

For this study, the authors used an internal database from a major U.S. automobile insurance company to examine the impact of participation in UBI on driving behavior.

“We found that UBI users tend to improve the safety of their driving in general, and in once specific area by decreasing their daily average number of hard-brakes by an average of 21 percent after six months,” said Miremad Soleymanian. “Our research found that the number miles driven tend to stay the same and that both younger drivers and females tend to improve their UBI scores more than older drivers and males.”

As the authors conducted their research, they were mindful that UBI implementation poses certain challenges and barriers to growth because the program uses location-based services. This allows the insurance company to monitor behavior that had previously been private.

“Prior to the introduction of location-based services, firms were not able to observe consumer actions and personal information with such detail,” said Charles Weinberg. “This creates the possibility of an inherent tension in the introduction of innovations that rely on the use of such data that must balance consumer privacy with the consumer’s opportunity to improve the safety of their driving and save money.”

For this reason, the UBI program at the center of this research was voluntary for motorists who had the option to stop participating at any time. Unlike some apps for which consumers may not be aware that their locations are being monitored, consumers are physically installing a telematics device in their cars.

“From the consumer’s perspective, we have found that UBI can incentivize motorists to improve their driving behavior and get a higher auto insurance discount, possibly compensating for the cost of lost privacy,” said Ting Zhu.

“We also observed greater improvement for drivers who received more negative feedback on hard brakes.” The level of economic incentive was also a factor associated with changes in driving behavior.

Traffic Fatalities on a High After Cannabis Legalization