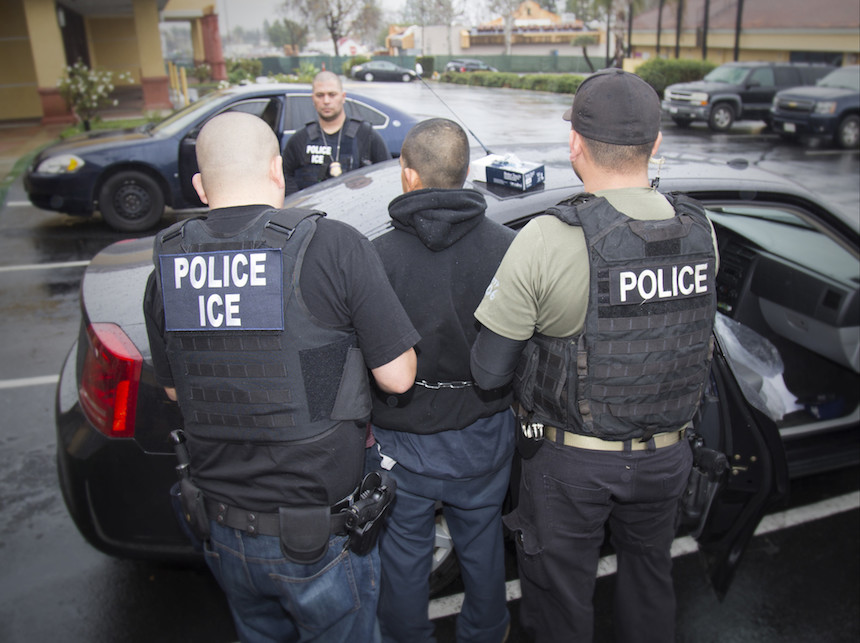 During this operation, ERO deportation officers made arrests in the following Illinois cities and towns: Chicago (9), Cicero (4), Hoffman Estates (1), Palatine (4), Park City (1), Rolling Meadows (2) and Round Lake Beach (1). All those arrested were men between the ages of twenty and fifty-three.

The individuals arrested during this operation are from the following five countries: Ecuador (1), Honduras (2), Mexico (17), Serbia (1) and Ukraine (1).

Most of the aliens targeted by ERO deportation officers during this operation had prior criminal histories that included convictions for the following crimes: sexual assault, kidnapping, assault, assault with a weapon, drug possession, theft, obstruction of justice and driving under the influence (DUI); two were known fugitive immigration violators, and six were arrested for illegally re-entering the United States after having been deported, which is a felony.

The following are criminal summaries of the offenders arrested in Illinois during the operation:

“Our dedicated officers strive to make our communities safer by arresting convicted criminal aliens and removing them from the United States despite the reckless sanctuary policies that are currently in place in Cook County that put our communities at risk,” said Ricardo Wong, field office director of ERO Chicago. “This operation focused on targeting immigration fugitives and criminal aliens in two Illinois counties, but we routinely conduct operations daily. By removing criminal aliens from the streets, our ICE officers provide an invaluable community service by improving public safety.”