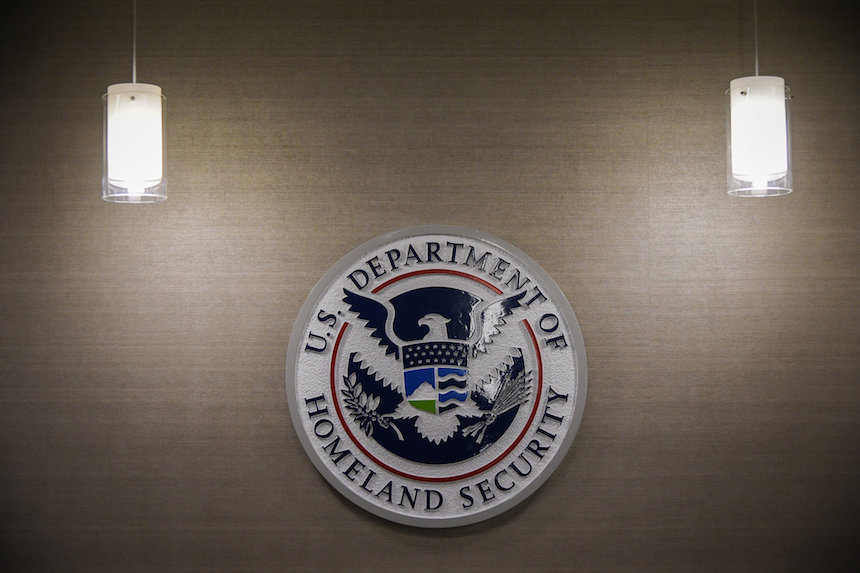 Just a day after her swearing in as the 6th secretary of the Department of Homeland Security, Kirstjen Nielsen announced the launch of the Countering Weapons of Mass Destruction (CWMD) Office, which aims to “elevate and streamline DHS efforts to prevent terrorists and other national security threat actors from using harmful agents, such as chemical, biological, radiological, and nuclear material and devices to harm Americans and U.S. interests.”

Former Navy officer James F. McDonnell, who was appointed by President Donald Trump in June 2017 to lead DHS’ Domestic Nuclear Detection Office, will lead the new CWMD office. “The United States faces rising danger from terrorist groups and rogue nation states who could use chemical, biological, radiological, and nuclear agents to harm Americans,” said Nielsen. “That’s why DHS is moving towards a more integrated approach, bringing together intelligence, operations, interagency engagement, and international action.  As terrorism evolves, we must stay ahead of the enemy and the establishment of this office is an important part of our efforts to do so.”

RECAP: Arrests Along U.S.-Mexican Border Down Since Trump Took Office

Robot Flows Through Water Pipes to Detect Leaks and Cracks