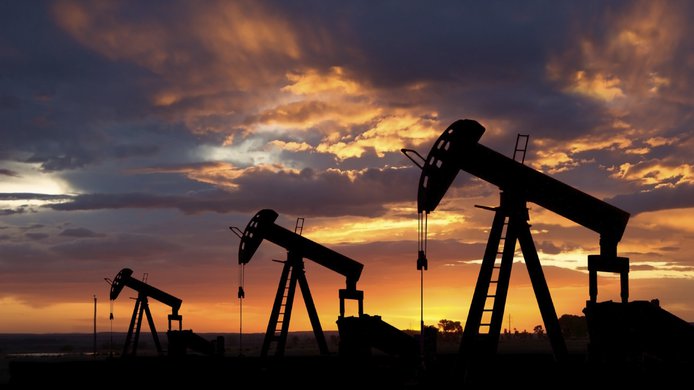 In an analysis of over 19,500 orphaned oil and gas wells across the United States, scholars at Resources for the Future (RFF) find that the median cost of plugging and reclaiming a well is $76,000, although that figure can vary widely depending on the age, location, well depth, and other key factors.

The paper was published earlier this month in the peer-reviewed journal Environmental Science & Technology. To the research team’s knowledge, the orphaned oil and gas wells analyzed represent the largest data set assembled on decommissioning costs.

Oil and gas wells can become “orphaned” when an operator goes bankrupt and does not set aside funds to cover decommissioning costs. Although regulators require companies to purchase bonds to ensure that a well can be plugged even if the company faces bankruptcy, these bonds are often too low to cover the full costs. As a result, hundreds of thousands—and perhaps more than one million—orphaned wells across the country lie idle and unplugged, often contaminating water, reducing property values, and emitting greenhouse gases like methane. The challenge of addressing orphaned and abandoned oil and gas wells is likely to grow in the years to come: The Environmental Protection Agency estimates that there are more than two million wells in the United States that are not in use but have not been plugged. These wells run the risk of becoming orphaned in the future, particularly if policies dramatically reduce demand for oil and gas.

“The findings in this paper can help regulators adjust bonding requirements or other regulatory tools to match the characteristics of different wells, rather than using a one-size-fits-all approach,” lead author and RFF Fellow Daniel Raimi said. “Considerable cost variation can be a major problem for decisionmakers—our analysis of a variety of factors that affect decommissioning costs will hopefully lend nuance to this important topic.”

In their analysis of the 19,500 wells, the researchers found that:

The paper focuses on orphaned oil and gas wells in Kansas, Montana, New Mexico, Pennsylvania, and Texas. These states were chosen because they differ in terms of geology, history, and regulatory structure, which helps ensure that the data is representative of more than just one region. Notably, there are significant differences in decommissioning costs across states.

“We need good data on orphaned oil and gas wells to accurately assess costs and enact effective policies,” Raimi said. “As the United States embarks on an energy transition, taking care of these issues will only become more important. And to do that, we need a solid foundation of research.”

Saving Lives (and Breath) on the Wildland Fire Line

Historic Lynchings in the U.S. South Are Linked to Lower Levels of Voter Registration Among Black People